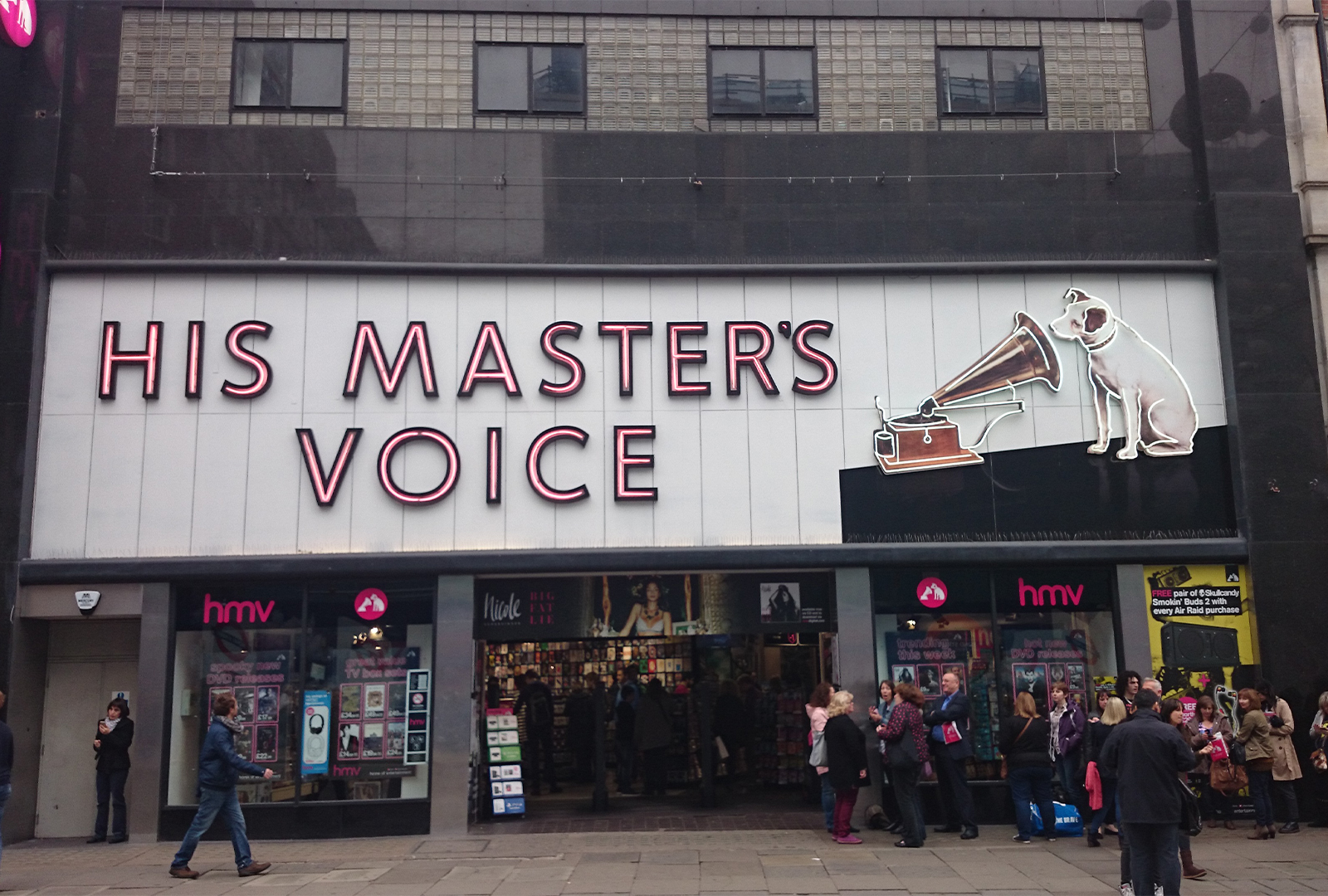 Selecting favourite albums from the past 100 years.

HMV is celebrating its 100th anniversary with a series of limited edition vinyl releases this July.

Read more: A visual history of HMV on Oxford Street

Called ‘Exclusives Day,’ the music shop will initially select 30 of its favourite albums from the past 100 years. The first round of releases will be revealed throughout June, with further additions to the series planned for later in the year.

The event is an evolved version of HMV’s annual Vinyl Week, which similarly includes exclusives releases and a record sale.

Head here for more info on HMV’s ‘Exclusive Days’, and check back in June for the first batch of releases.