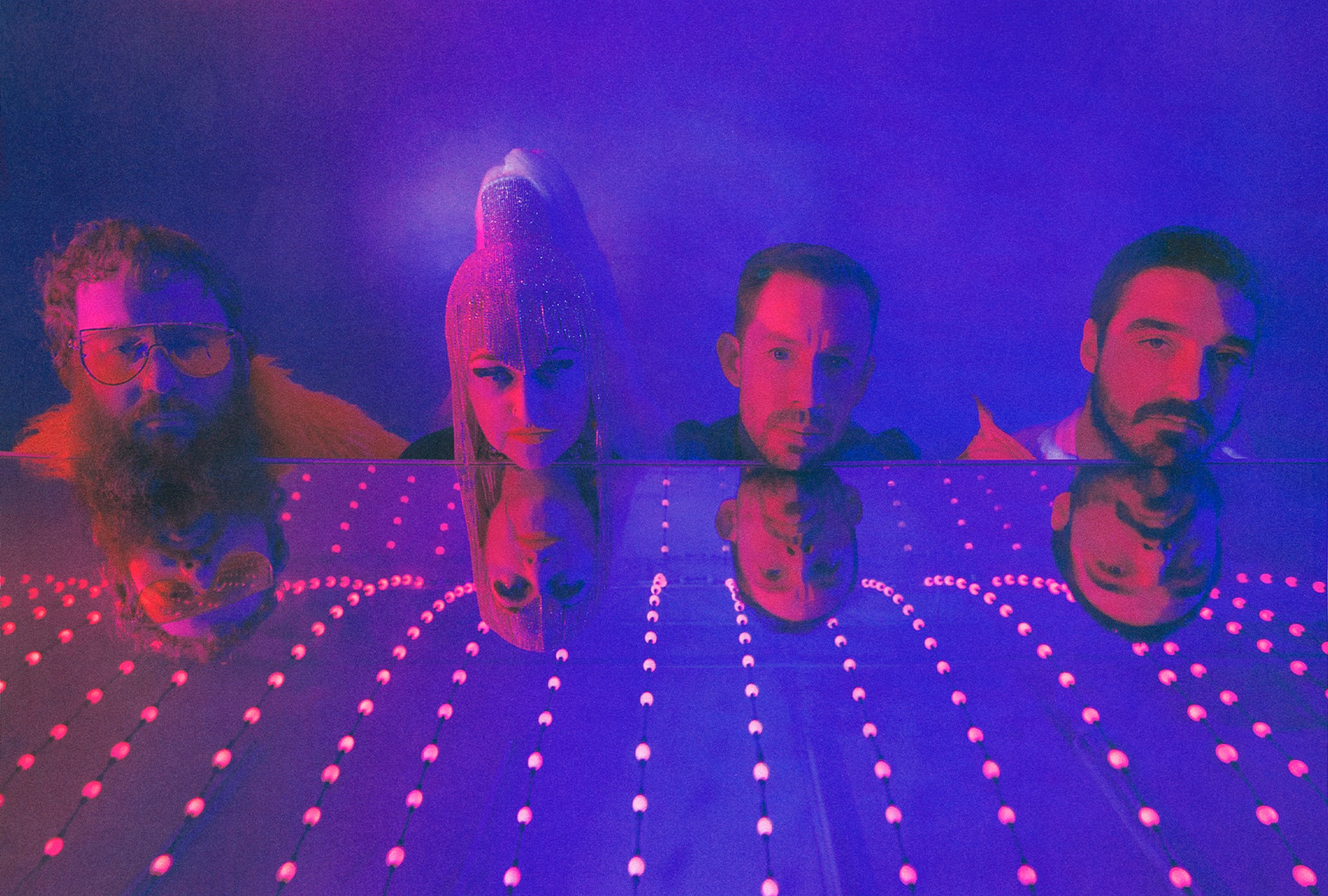 “I hope that it brings people some sort of comfort in this hard time.”

To coincide with the announcement, the band have shared new track ‘Get Sun’, which features Brazilian artist Arthur Verocai.

Hiatus Kaiyote is formed of Naomi Saalfield on guitar and vocals, Paul Bender on bass, Simon Mavin on keys, and Perrin Moss on drums.

Speaking on the album, Bender shares, “Everyone’s been through some big challenges … I hope that it brings people some sort of comfort in this hard time.”

Pre-order Mood Valiant here in advance of its 25th June release, check out the artwork and tracklist below. 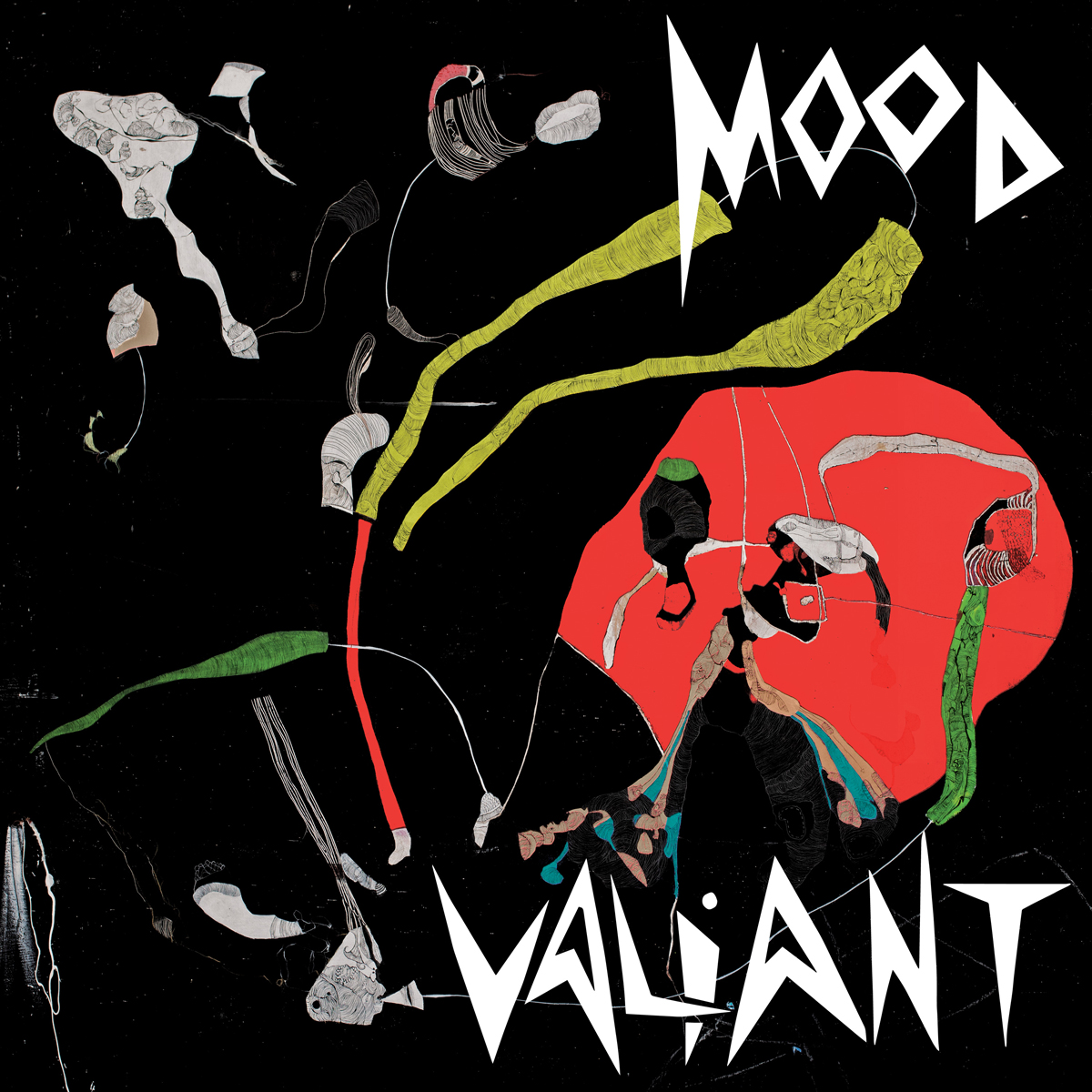 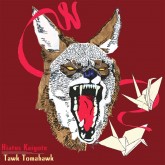 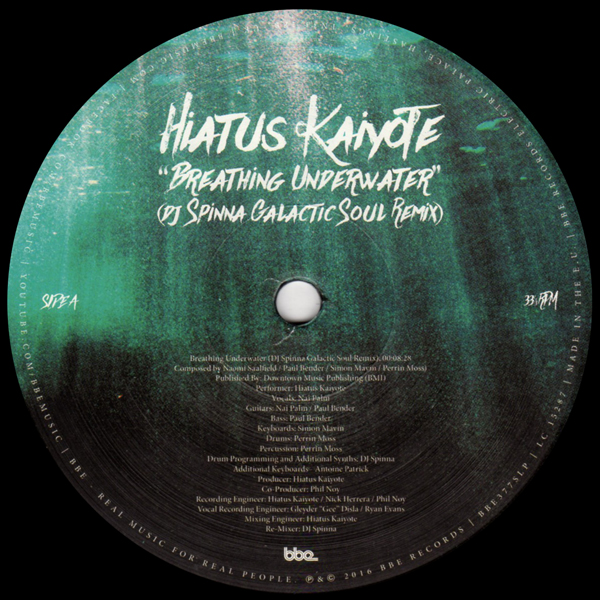 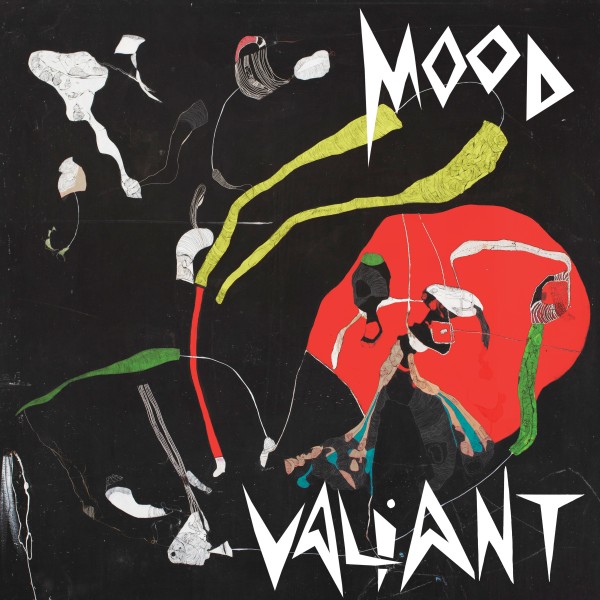