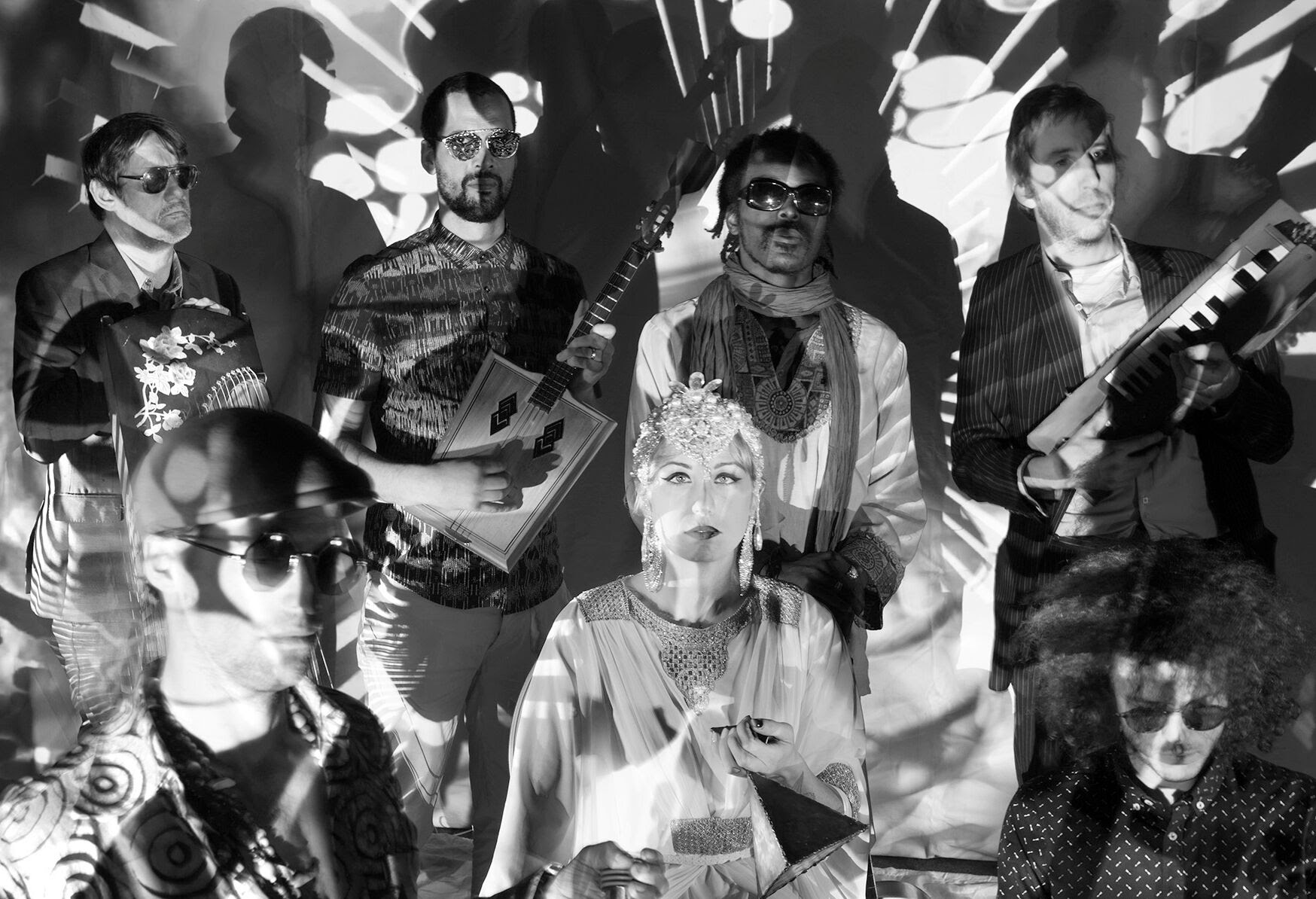 Malcolm Catto’s heavy funk collective The Heliocentrics have announced their first album for Soundway, A World Of Masks.

Released on 26th May, you can pre-order the album on standard and gold vinyl here and stream lead single ‘Made of the Sun’.

Look out for our forthcoming film inside Malcolm Catto and The Heliocentrics’ incredible analogue studio.