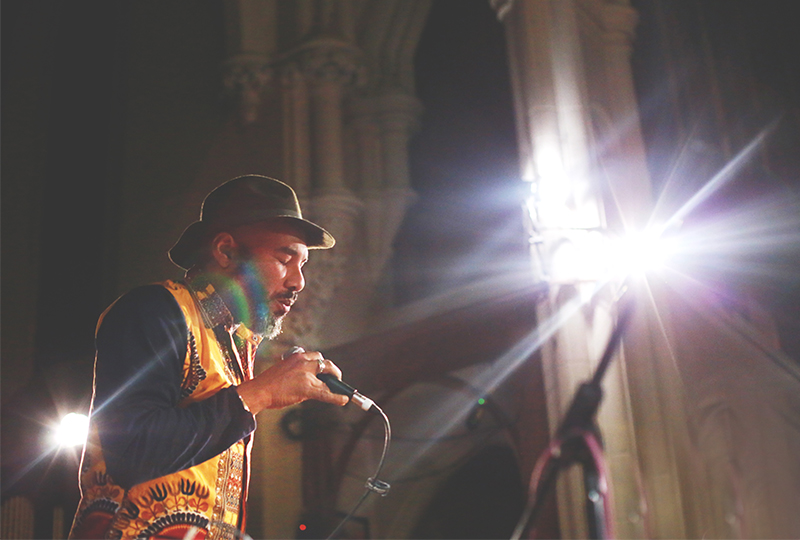 The Parisian label behind the cult Beach Diggin’ and Digital Zandoli series.

In honour of their 10th birthday, French imprint Heavenly Sweetness are releasing new compilation LP We Are 10! this October.

Read more: Poet and vocalist Anthony Joseph on the music of Gil Scott-Heron

Self-described as a label dedicated to “spreading colourful music for the soul”, the album’s 10 tracks include new collaborations and remixes of songs previously released on the label.

Head here for tickets, listen to the Hugo LX remix of Edmond Krater’s ‘Tijon’ and check out the track list below. 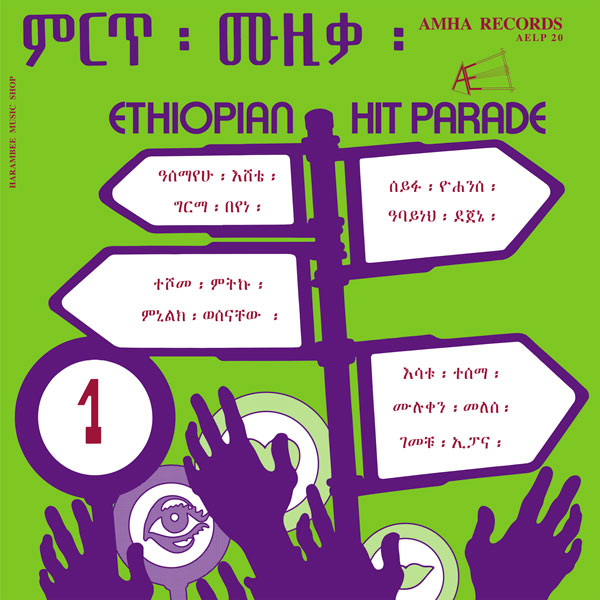 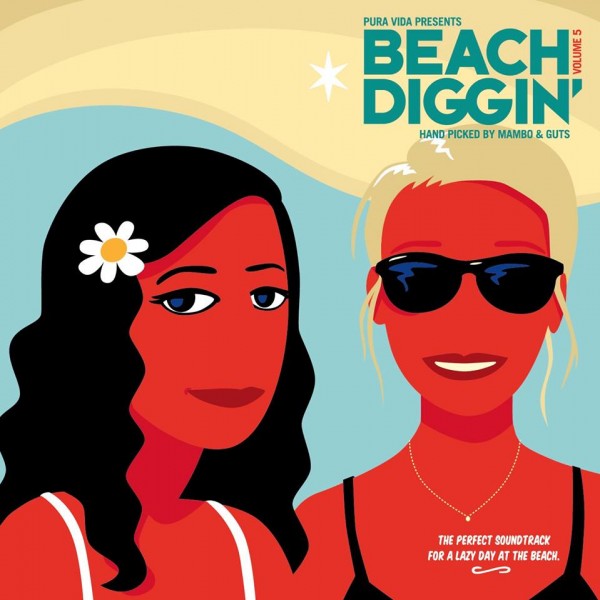 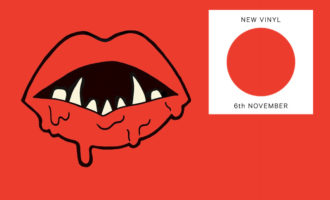 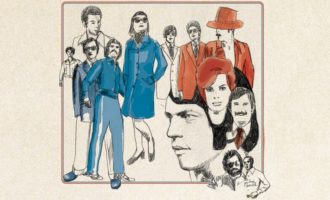 An essential guide to French jazz on vinyl 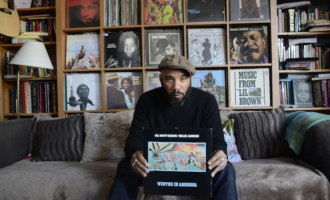