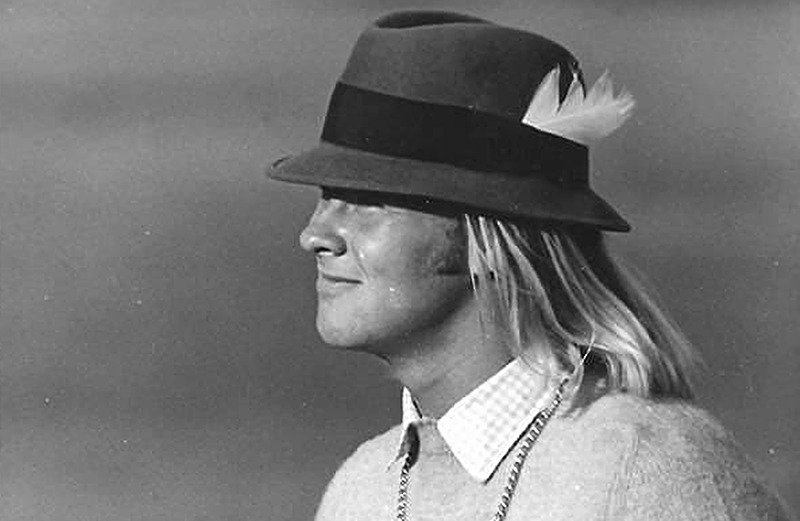 A retrospective of previously unreleased tracks, live versions and remixes.

Origin Peoples is releasing a retrospective of music by Hawaiian new age composer Robert Aeolus Myers, called Talisman, on 2xLP this May.

A member of Honolulu’s avant-garde arts and dance scene, he was given the name “Aeolus” – keeper of the winds – by a local guru. 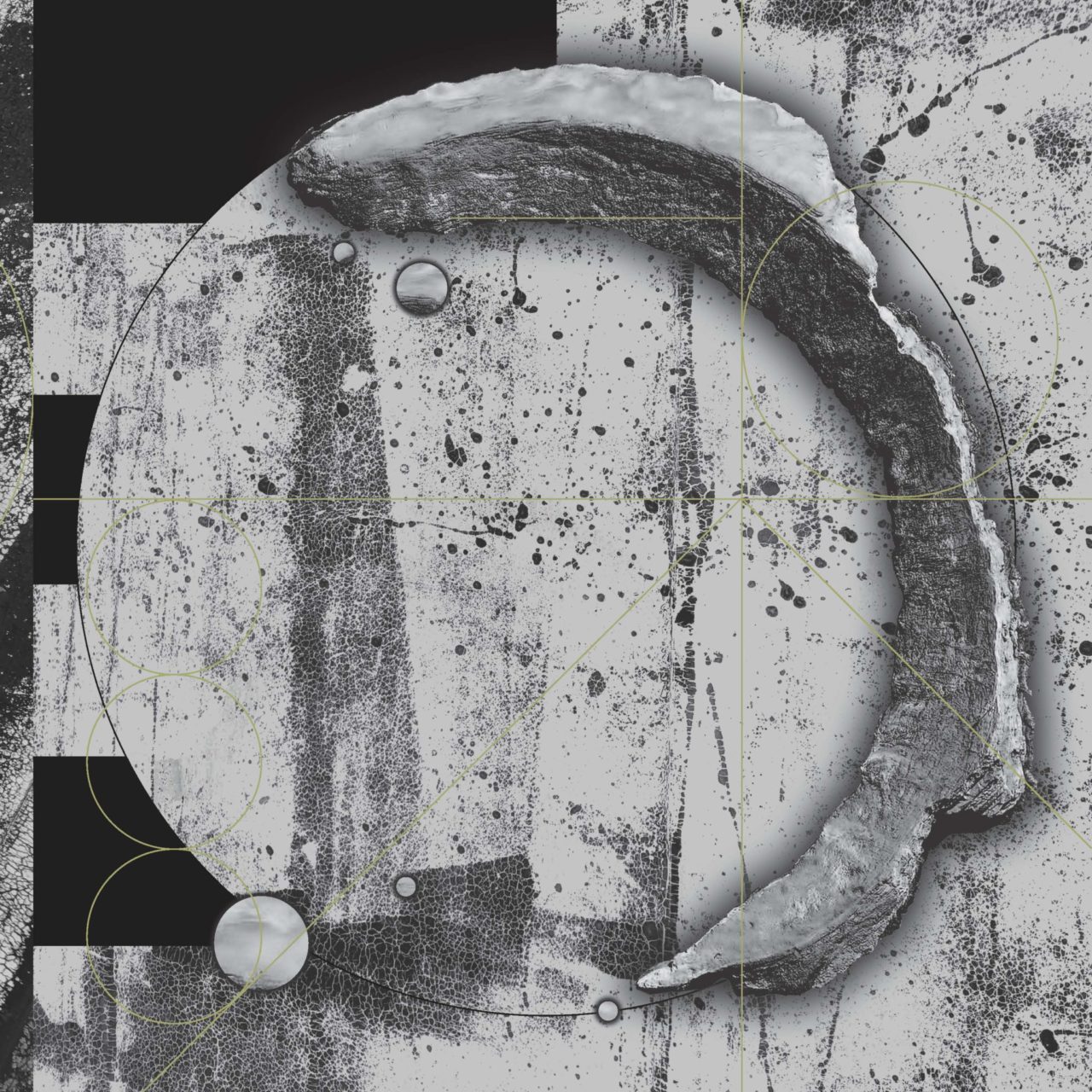 Though Myers was classically trained as a bassoonist, he became one of the island’s first musicians to use electronics, fusing its sounds with traditional Hawaiian instrumentals.

Pre-order a copy here ahead of its 3rd May release, listen to an album preview and check out the tracklist below.