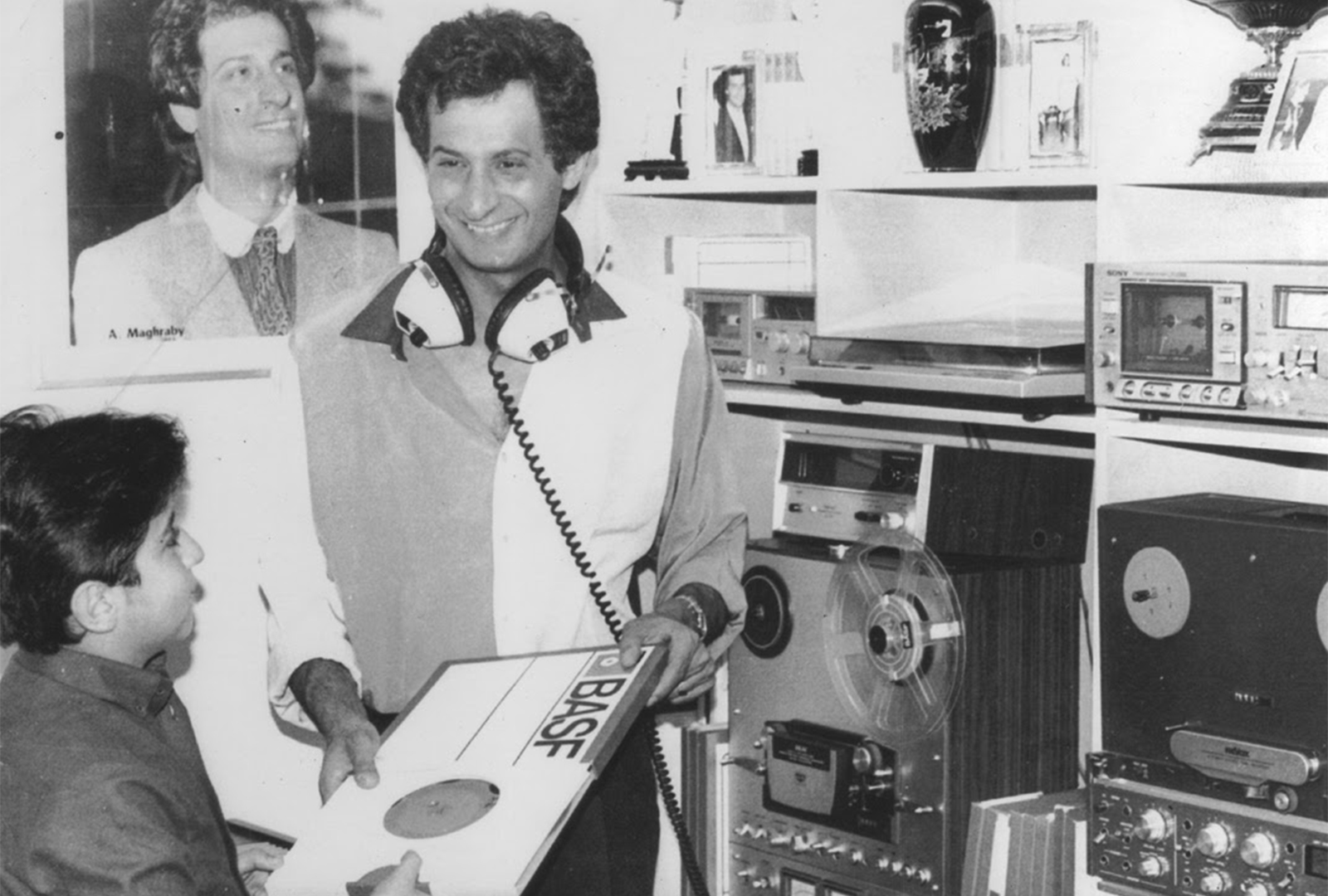 A new compilation of Hany Mehanna’s work, called Music For Airplanes – A collection of instrumental showpieces and scores for Egyptian films and TV​-​series (1973​-​1980), is being released by Souma Records this December.

While Mehanna began his career playing accordion, organ, and synths in backing orchestras, he later pivoted to working as a successful composer and arranger.

Though Mehanna scored 93 films and 38 TV series across his career, he only published one full length album — The Miracles of the Seven Dances.

Pre-order Music For Airplanes – A collection of instrumental showpieces and scores for Egyptian films and TV​-​series (1973​-​1980) here in advance of its 3rd December release, check out the artwork and tracklist below. 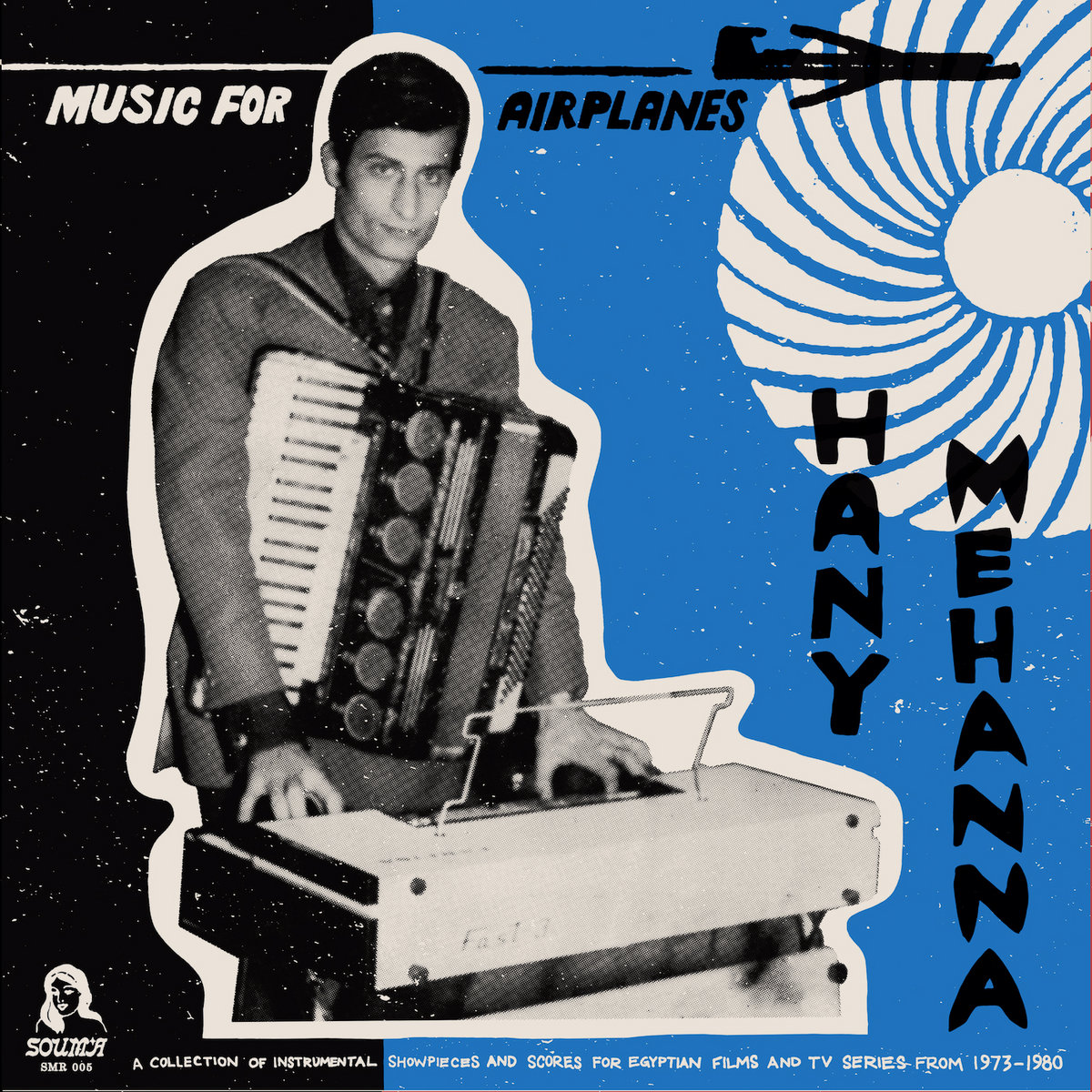 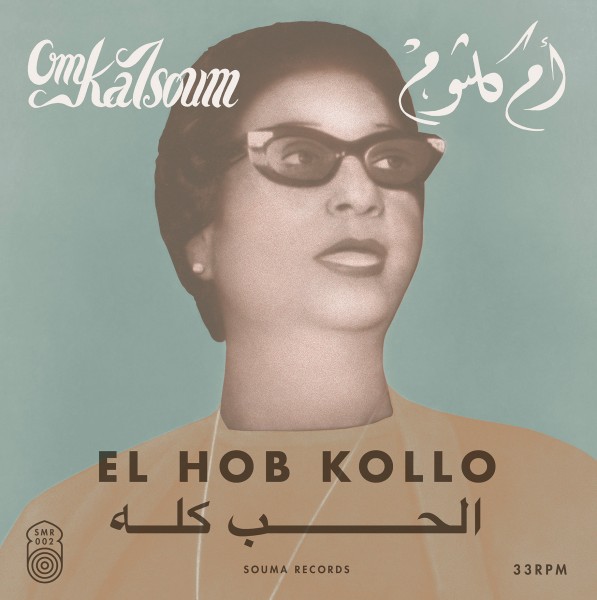 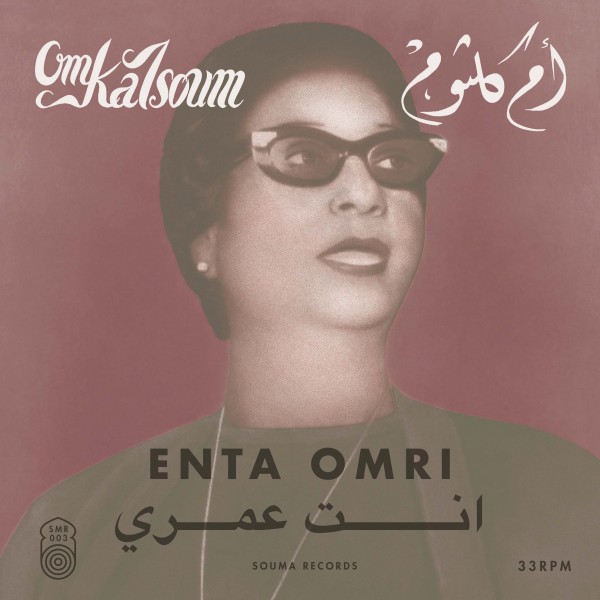 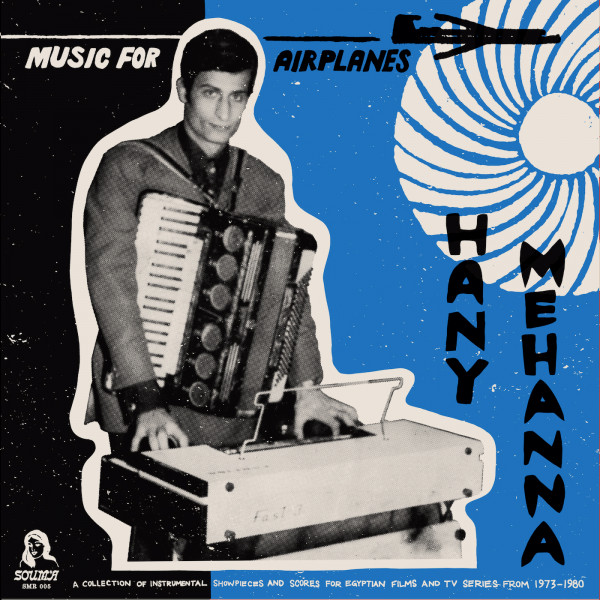