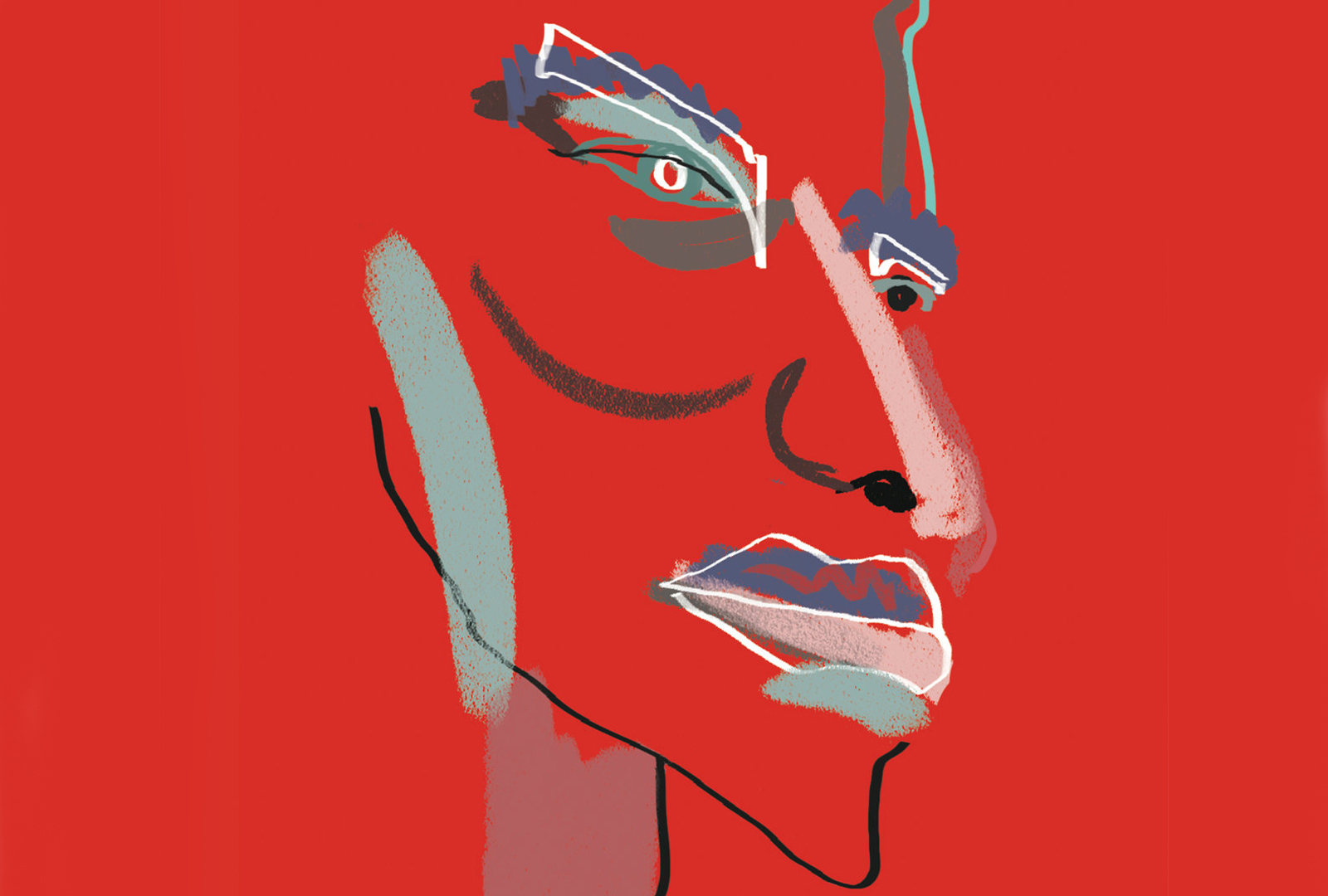 Across the album’s nine tracks they draw on elements of industrial, techno, distorted clatter, and harsh synths.

While writing Raw Space, Authentically Plastic looked to ideas of ‘sonic flatness’ for inspiration. “The album is an example of the power that can be reclaimed when you let go of depth, letting sounds rub together carnally,” they explain.

It follows the label’s release of Chrisman’s Makila album, in June.

Pre-order Raw Space from Bandcamp in advance of its 16th September release; check out the artwork and tracklist below. 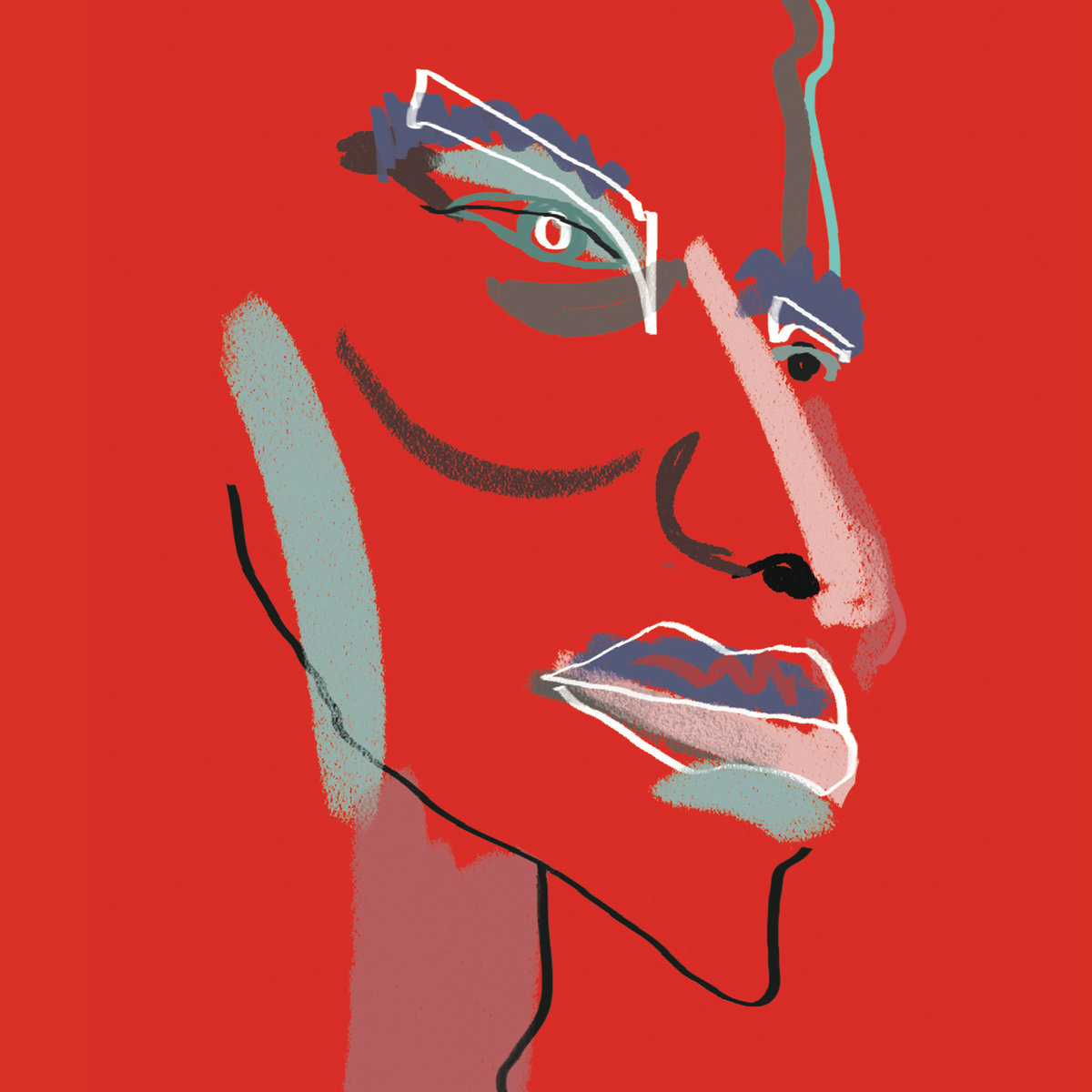 Albums to look out for in August