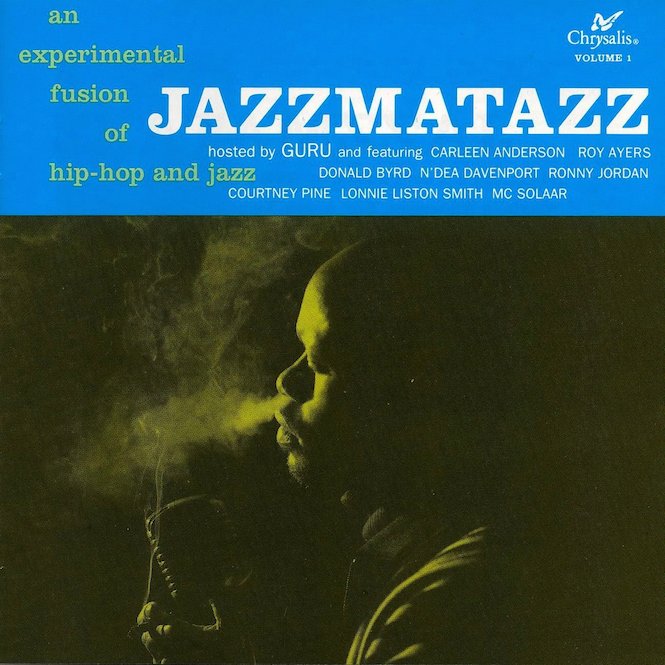 Over two decades on from its original release, Jazzmatazz Vol. 1 by Guru, is back on vinyl. The 1993 classic was one of the first albums to combine a live jazz band with rapping and the more cutting-edge hip-hop production.

The late MC is quoted in the liner notes explaining his natural attraction to both jazz and rap: “jazz’s mellow tracks, along with the hard rap beat, go hand-in-glove with my voice.” He followed up the critically acclaimed album with three more volumes. Get your hands on volume one here.