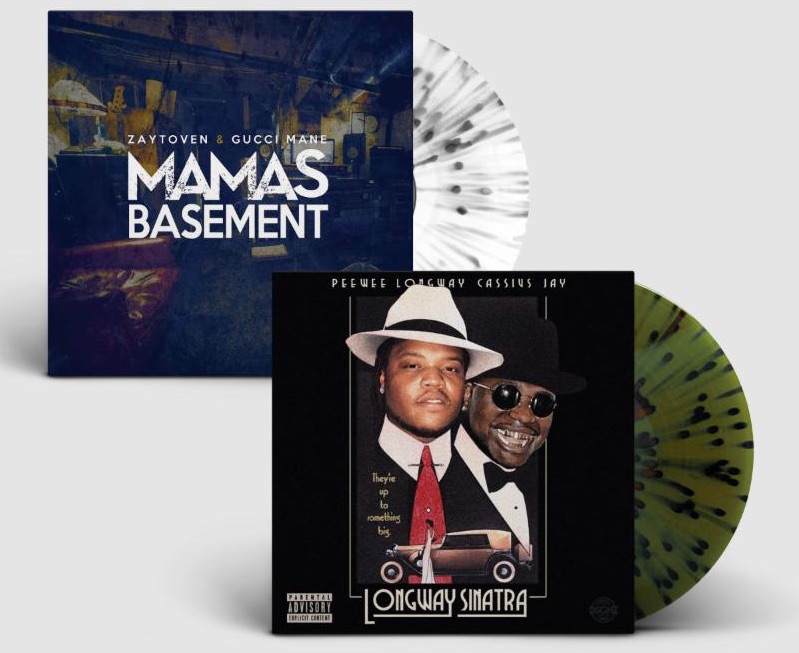 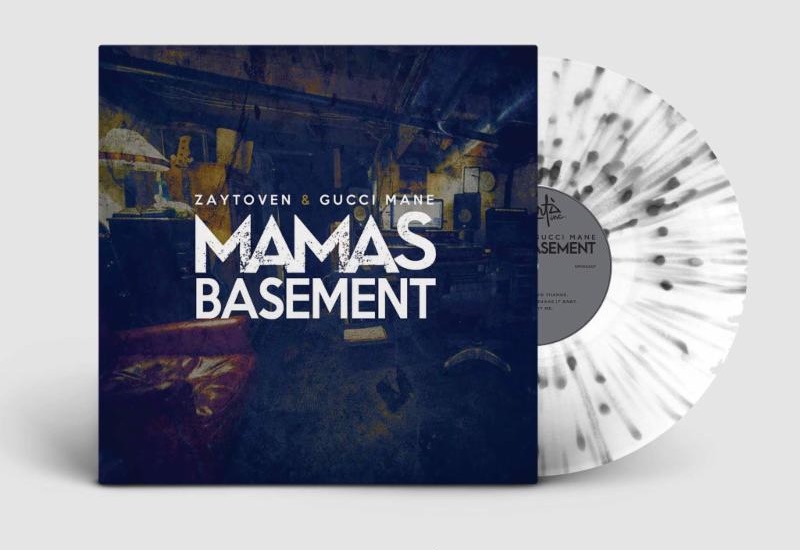 Mama’s Basement was released in January 2016 prior to Gucci’s release from prison, but features some of the Atlanta rapper’s earliest recordings. It arrives on “cocaine white and black splatter” vinyl with fresh artwork. 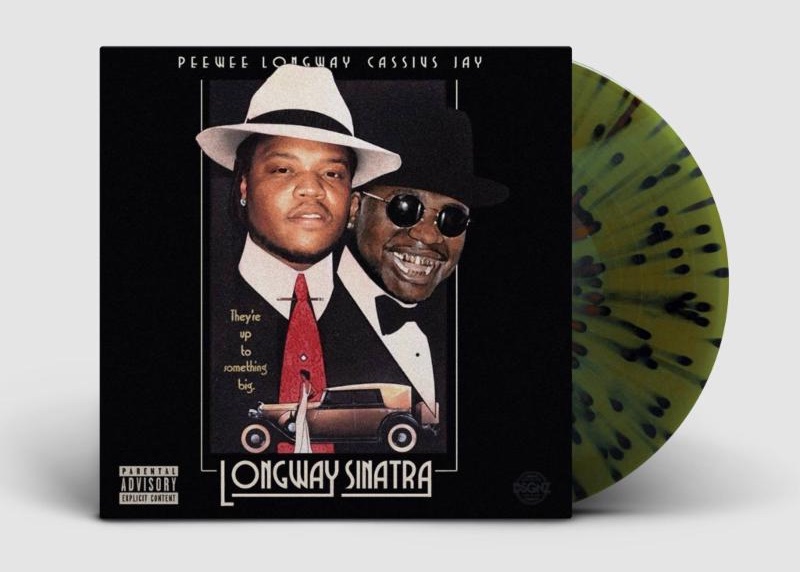 Both vinyl editions are released on April 28. Pre-order them from the Omertà store now and listen to Mama’s Basement below.