Focusing on more optimistic compositions than in previous releases, Volume Two is a melting pot of soul, hip-hop, r’n’b, and jazz.

Pre-order Volume Two here in advance of its 27th November release, check out the artwork and tracklist below. 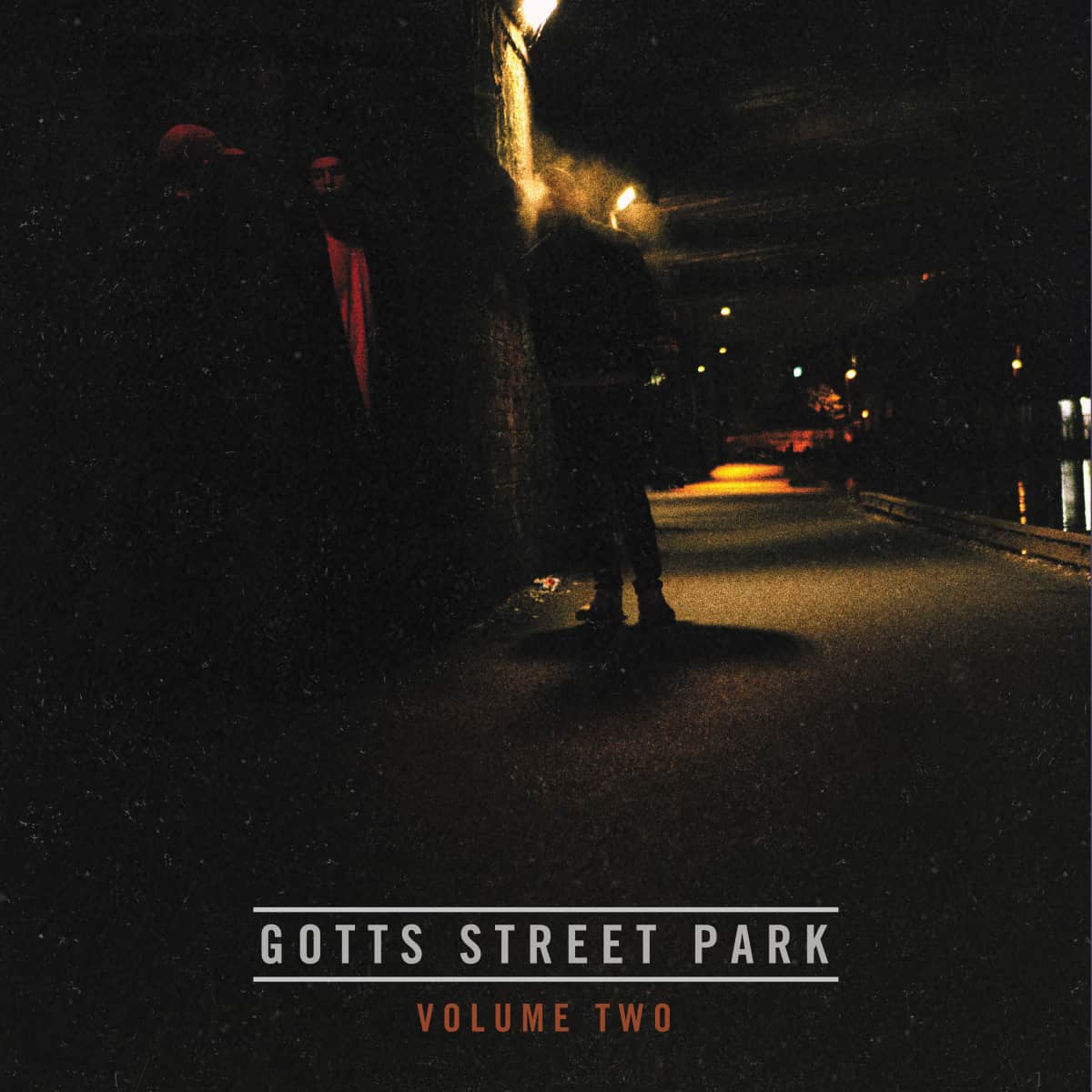