Watch its surreal video for single ‘YA I TY’, filmed in an abandoned electrical power plant in Tbilisi.

Gosha Rubchinskiy has released his new album with band GRUPPA, called IZ SKAZKI, via his GR-Uniforma imprint in collaboration with The Vinyl Factory.

The album’s 10 tracks were recorded between August – December 2018, at Rubichinskiy’s home studio in Podrezkovo Village, Moscow and Dean Street studios in London.

Rubichinskiy has also debuted an accompanying film for ‘YA I TY’, set in an abandoned, mid-century electrical power factory in Tbisili, as well as former Soviet resorts in the middle of Georgia.

The release of IZ SKAZKI is accompanied by the publication of new book GR-Uniforma, which is available in both standard and limited art editions.

Presented as multi-disciplinary art project – which encompasses the music, films, and the photography books – there will also be a new clothing collection which launches at Dover Street Market this month.

Click here to order your copy of IZ SKAZKI, and follow the links for both the standard and limited art editions of the book. You can listen to the album in full below. 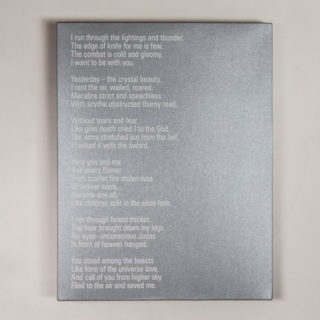 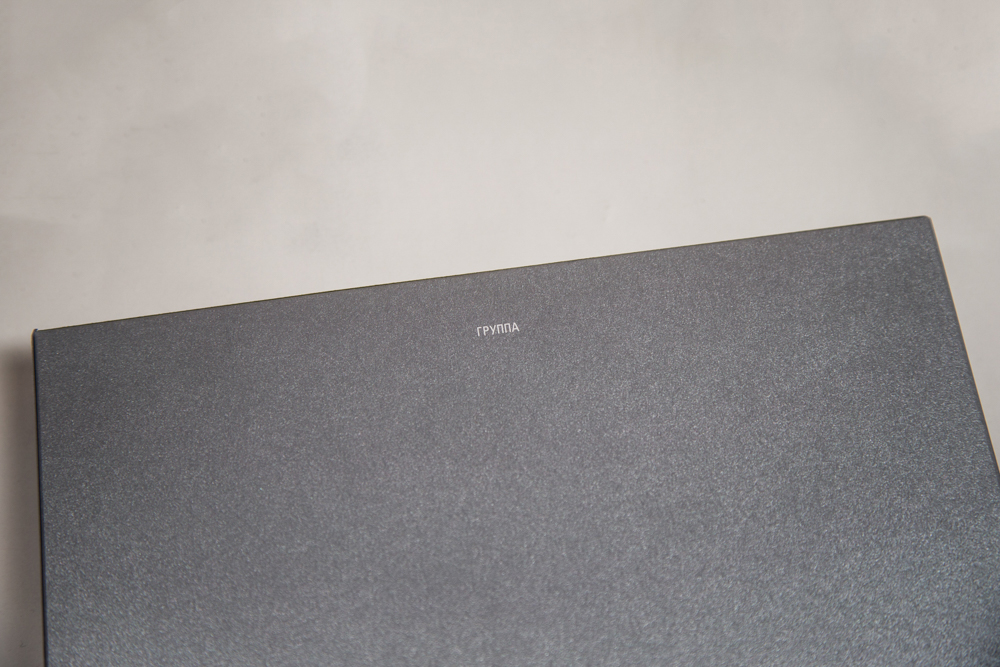 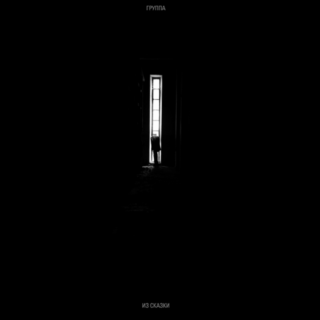 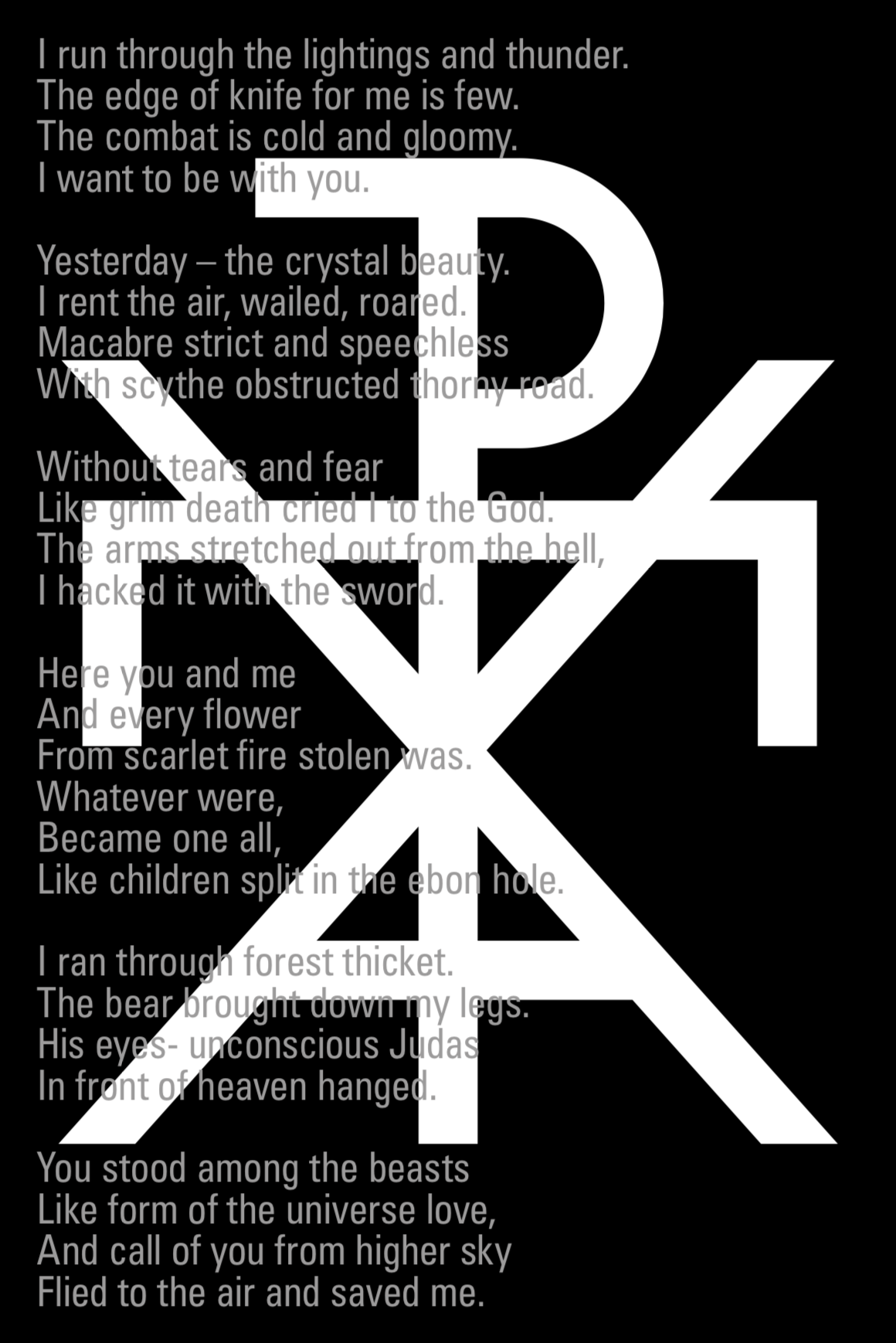 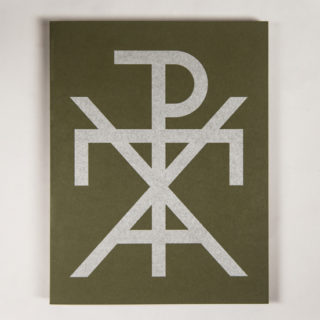 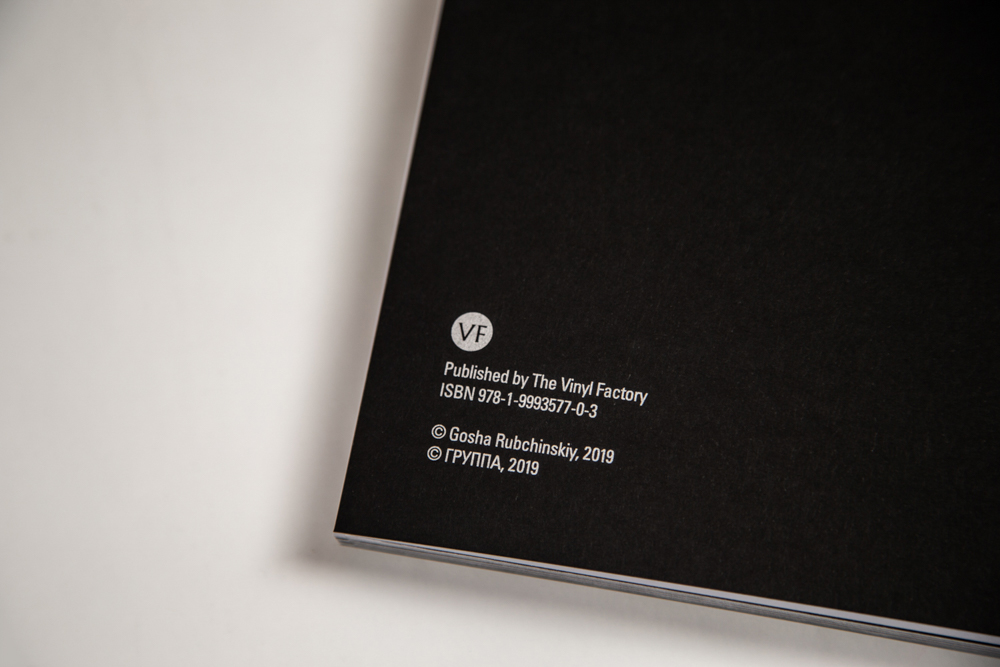