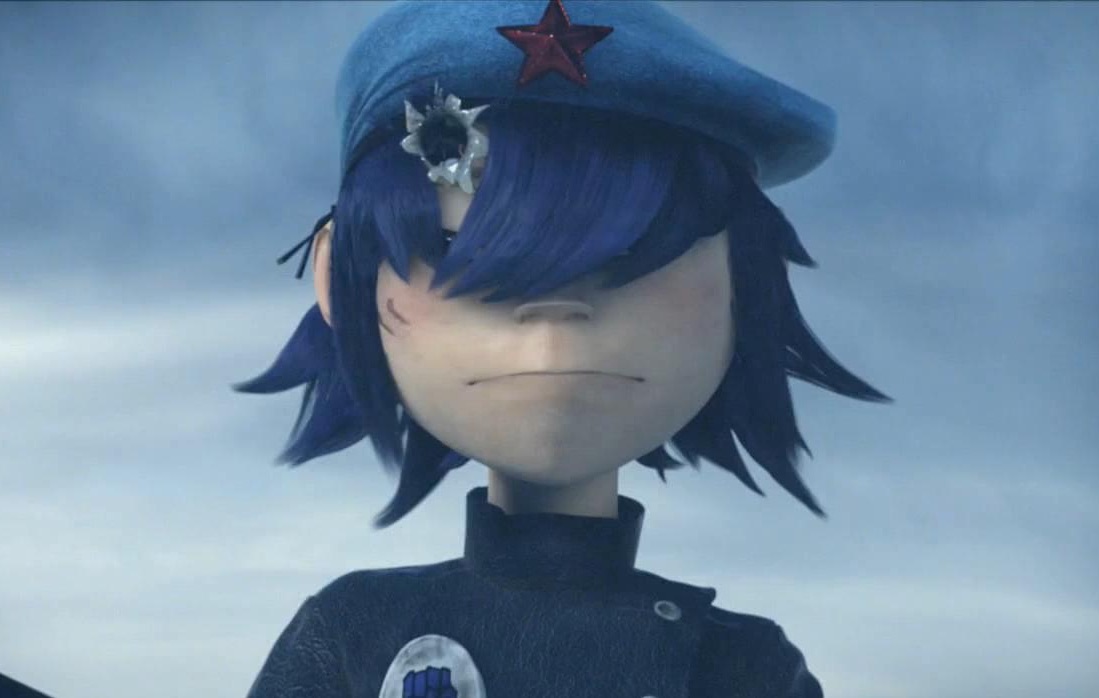 Showcases “true pioneers in the writing, production and creation of music.”

Gorillaz’s fictional guitarist Noodle has created a mix that celebrates “kick-ass women” and includes tracks from Delia Derbyshire, Grimes and Mica Levi (so we’ll forgive her for using the phrase “kick-ass”).

There are also picks from Haitus Kaiyote, Laurie Anderson and Abra – who released one of our favourite EPs of 2016 – in the half-hour mix titled ‘私 Noodle!’, which translates as ‘Me, Noodle!’

The mix also includes tracks from a number of VF collaborators, including AnnA Meredith, Fatima Al Qadiri and Mica Levi.

In an Instagram post shared yesterday (January 2), Noodle described her chosen artists as “kick-ass women who in their own individual ways are true pioneers in the writing, production and creation of music” – see the post and full tracklist below.

In early October, Damon Albarn told a fan that the new album could materialise in two weeks, which it didn’t. The following month it was then hoped that the release would land after supposed clues were buried in an OKCupid dating profile for Noodle. Still no confirmation when it’s going to drop yet though!

In search of new sounds and new inspiration, I found these kick-ass women who in their own individual ways are true pioneers in the writing, production and creation of MUSIC. They have inspired me, and I hope they inspire you too. www.soundcloud.com/gorillaz/noodle ✌ Ake Ome❗❗ あけおめ❗ 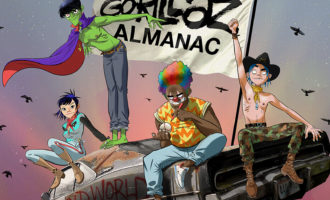 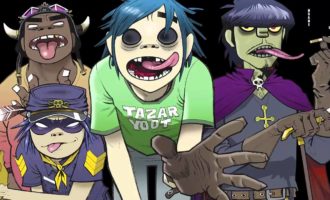 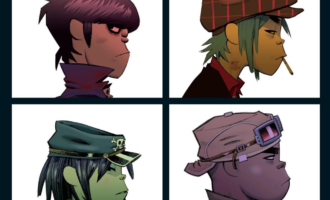