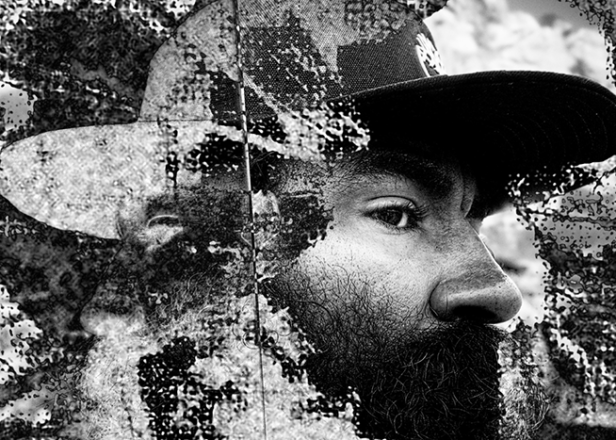 Gonjasufi has rounded up a stellar cast for a new collaborative album titled Mandela Effect.

The LP features a Shabazz Palaces rework of ‘Afrikan Spaceship’ from the San Diego artist’s 2016 album Callus, while Massive Attack’s Daddy G has remixed ‘Your Maker’.

As the press release states, the “Mandela Effect” is a fairly recent phenomenon in which experiencers claim to be living in a reality slightly different from the one they remember. These differences, manifested in literature, movies, logos and even people themselves, constitute the evidence of an altered reality for “Mandela” believers.

The phrase was conceived after large groups of people seemed to “misremember” that Nelson Mandela had died during his imprisonment in South Africa in the ‘80s, rather than in 2013.

Out via Warp on April 7 on limited vinyl as well as the usual formats, place pre-orders here. 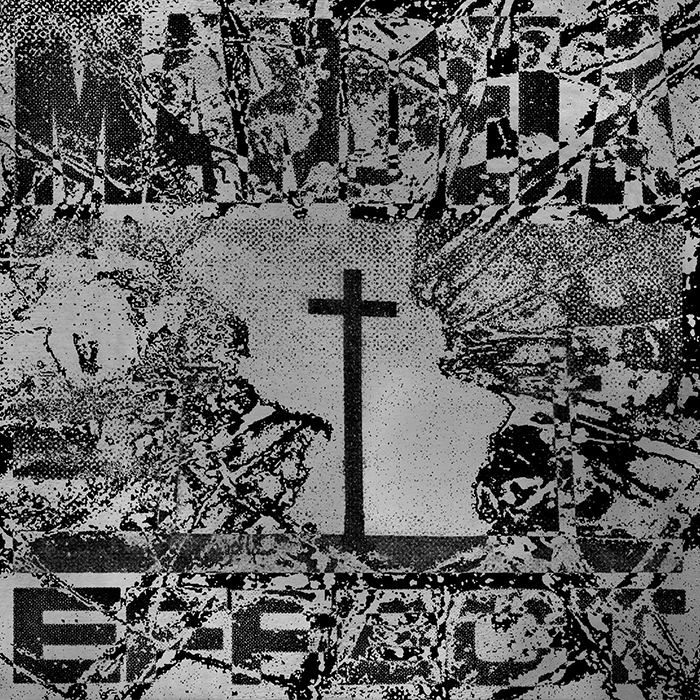