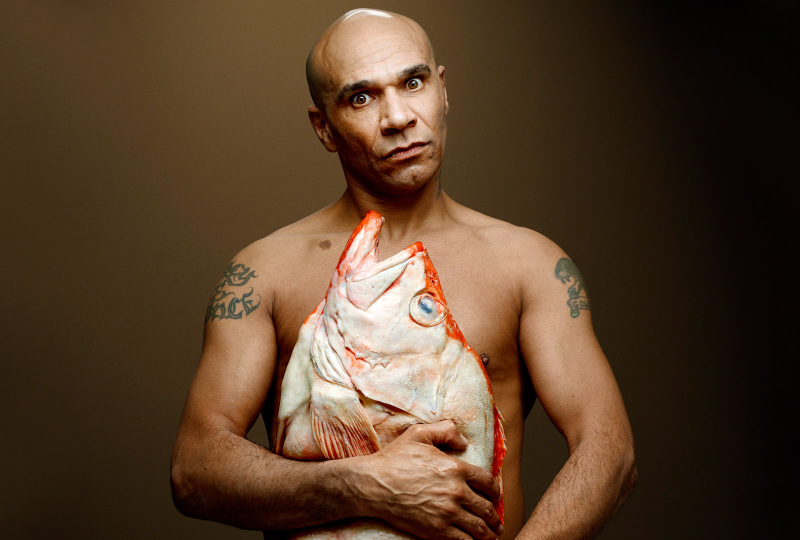 Saturnz Return was the second studio album from the drum’n’bass trailblazer, and marked the shift of the genre firmly into popular culture.

The 1998 LP was inspired by Goldie’s childhood and relationship with his mother, and features cameos by David Bowie, KRS-One and Noel Gallagher.

Saturnz Return reissue follows the release of Goldie’s The Journey Man in 2017.

Head here for more info in advance of its 30th August release, check out the artwork and tracklist below. 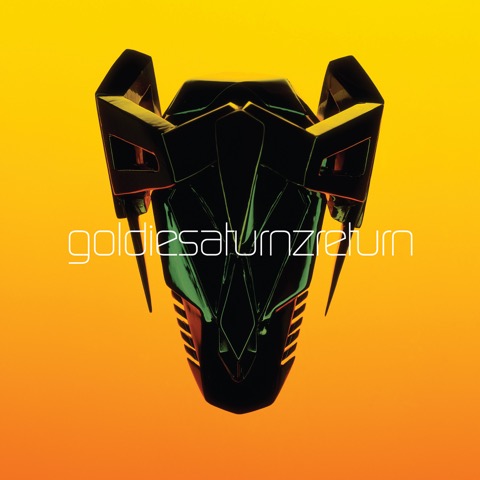