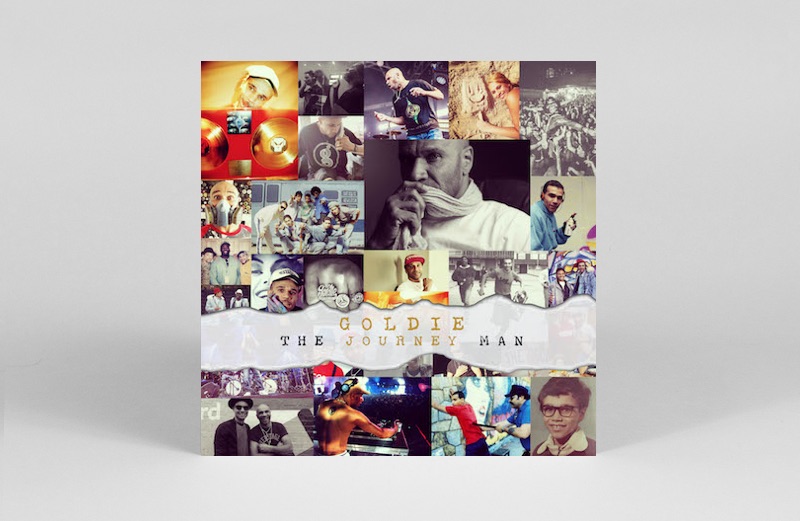 His first full LP as Goldie since Saturnz Return in 1998.

Goldie is releasing a new double album titled The Journey Man on June 16 via Cooking Vinyl/Metalheadz.

The D&B pioneer calls his approach to music “like alchemy,” in the press release, while also noting the influence of film directors including Stanley Kubrick on his work. “I often look at music not so much as a producer but like a director,” he offers.

Listen to the first track ‘I Adore You’, featuring Ulterior Motive, below and see the album’s tracklist and artwork.