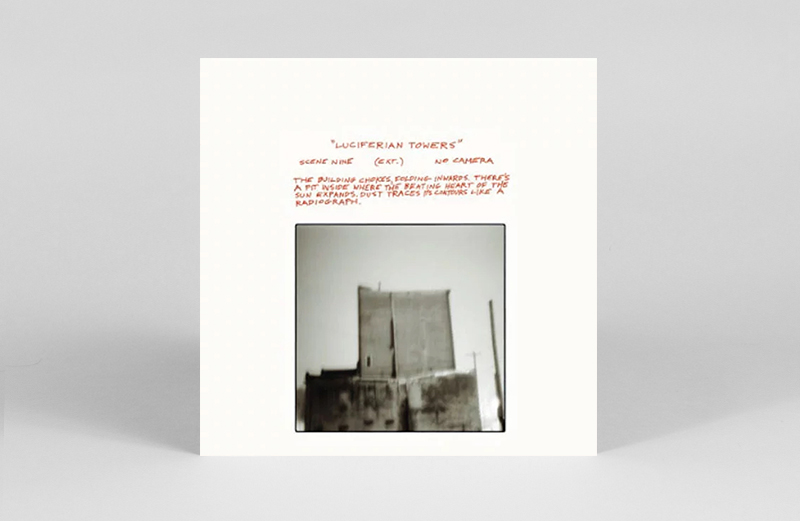 Apparently it was recorded on a fiery boat.

Godspeed You! Black Emperor have announced the release of their latest album Luciferan Towers, out 22nd September 2017.

A follow-up to 2015’s Asunder, Sweet and Other Distress, the band state that the record was“ made in the midst of communal mess, raising dogs and children. Eyes up and filled with dreadful joy – we aimed for wrong notes that explode, a quiet muttering amplified heavenward. We recorded it all in a burning motorboat.”

The release includes a 24”x 24” pull-out poster featuring all four of the artwork panels contained within the record jacket side by side. 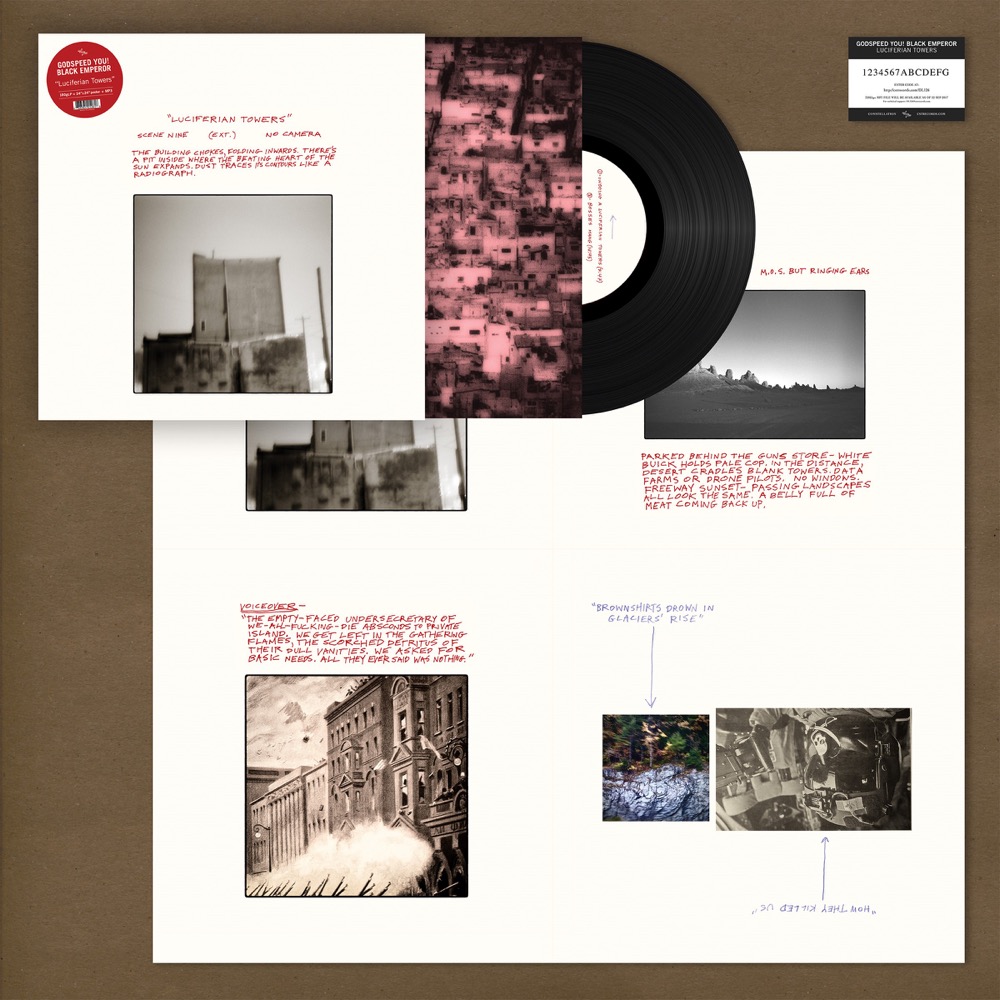 According to GYBE, Luciferan Towers was also “informed by the following grand demands:
+ an end to foreign invasions
+ an end to borders
+ the total dismantling of the prison-industrial complex
+ healthcare, housing, food and water acknowledged as an inalienable human right
+ the expert fuckers who broke this world never get to speak again”

Pre-order a copy here and check out the track list below.