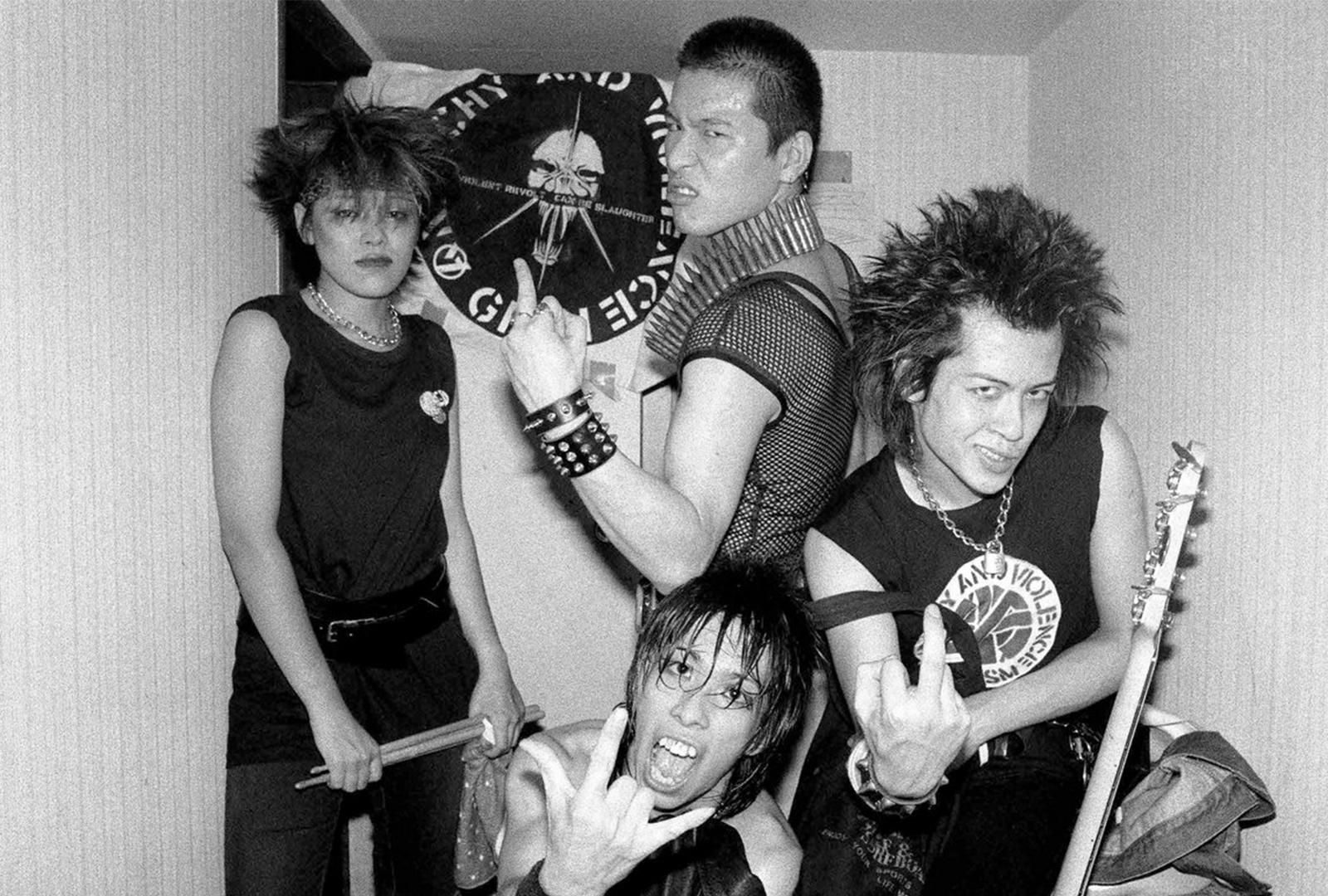 Jay Bentley described Detestation as: “Churning metal-punk, or perhaps even speed-metal … the music is so intense and the vocals so ominous that even I am in a state of shock.”

Pre-order Detestation here in advance of its 4th December release, check out the artwork and tracklist below. 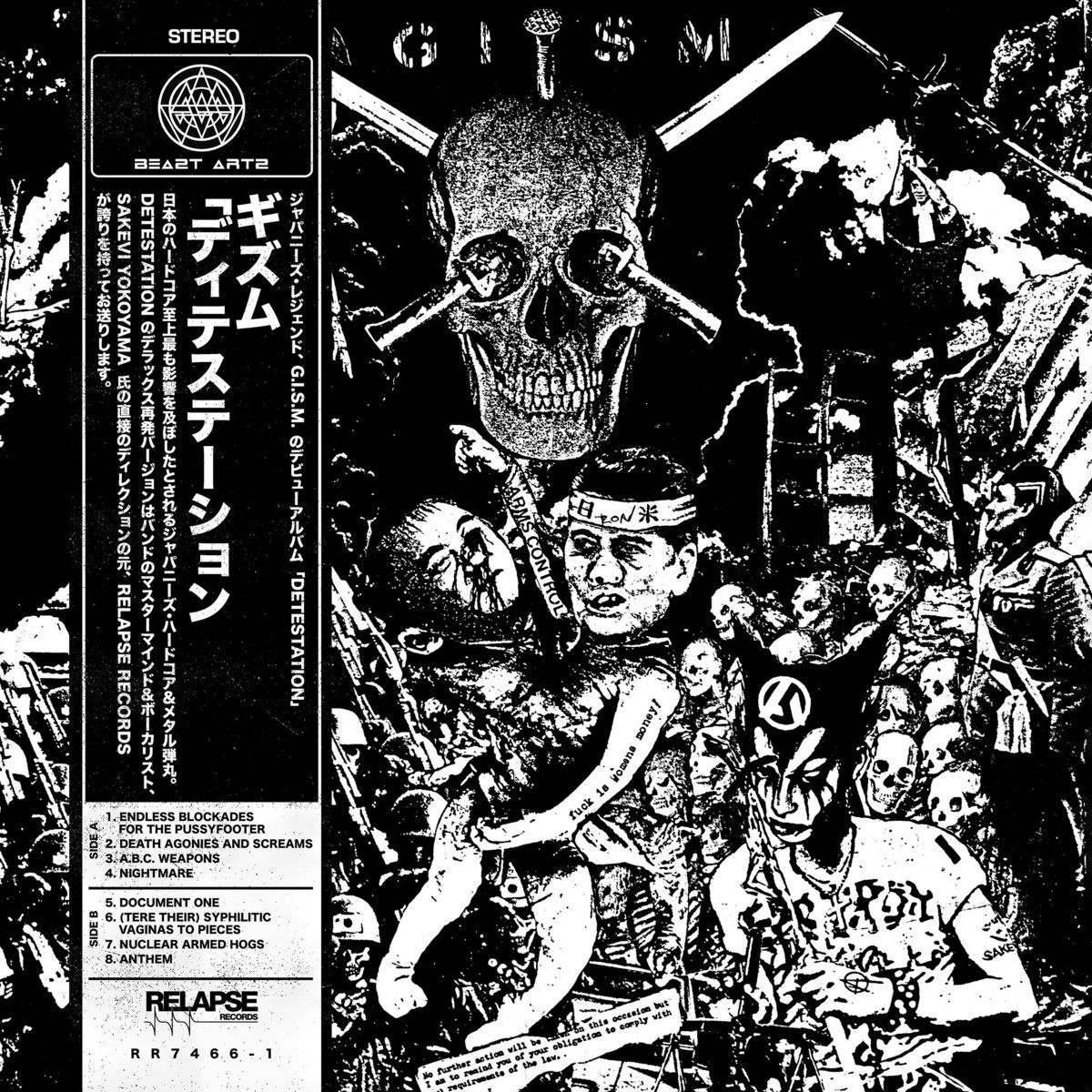