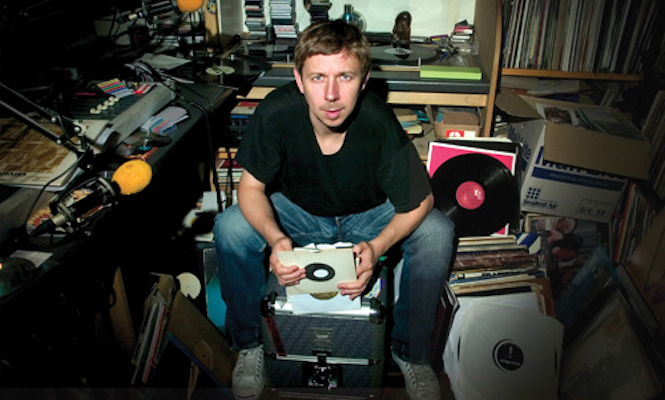 As well as talking through records by Dinosaur L, Terry Callier, The Roots, and Brownswood signee Daymé Arocena, the British DJ said that his new year’s resolution was to re-organise and consolidate his 50,000-title record collection. As part of the cleanse, he went on to reveal that he had recently given away hundreds of records to charity shops in North London.

[via Stamp The Wax]