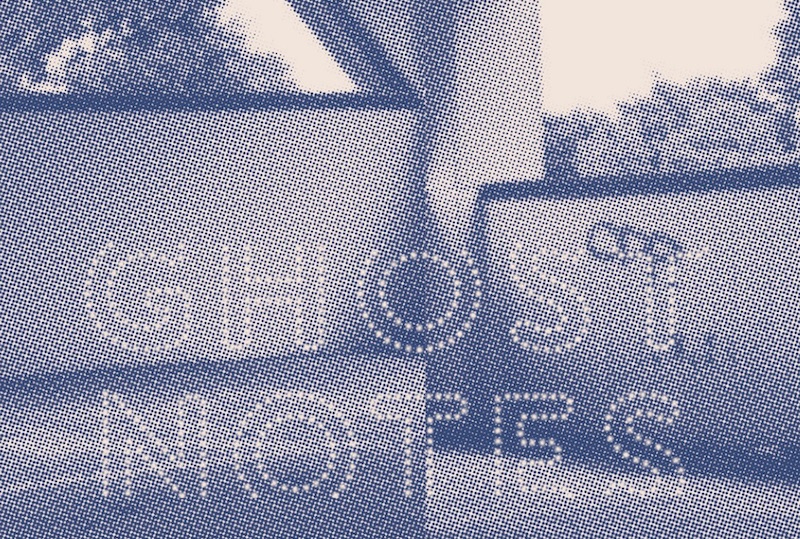 Read next: The definitive guide to London’s best record shops

A space for live music during the week, Ghost Notes will be handed over to DJs for the weekends, with local institutions like record shop YAM Records, No Bad Days and First Word breaking in the L Acoustics X12 sound system with the first wave of Friday parties.

Saturdays will host a regular SE Discoteque, featuring a rotating cast of residents like DJs Will Lister, FYI Chris, and Jess Farley, while Sundays will carry things into the afternoon à la Dingwalls, with the first event hosted by John Gomez.

All bookings will be informed by “the musical life on South London, with styles and sounds from across the spectrum all underpinned by a shared soulful approach and an open-minded jazz mentality.” 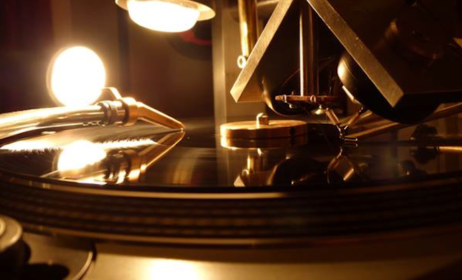 Pop-up dubplate shop is opening in London next week 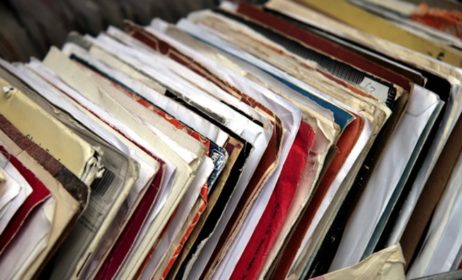 London’s newest record shop might also be its most secret 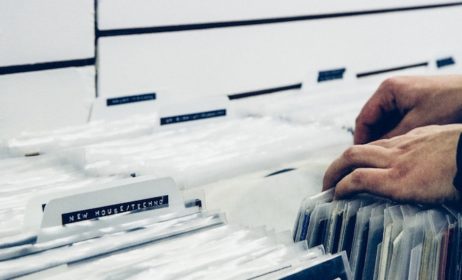 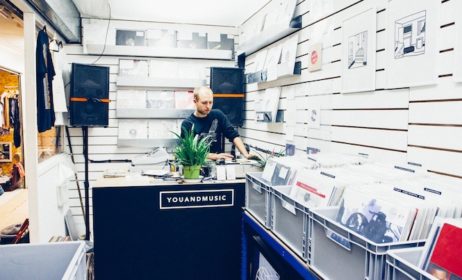