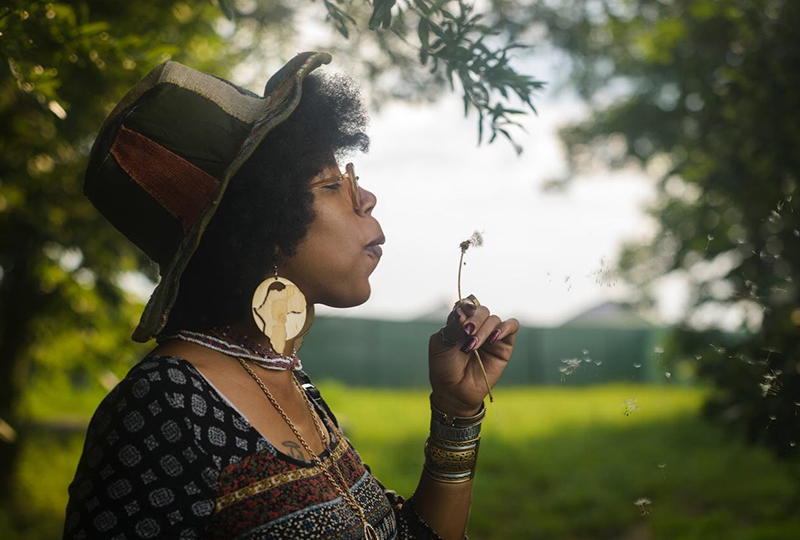 Unlike her 2012 LP Seeds, which was produced entirely by Madlib, Overload sees Muldrow collaborating with multiple producers and artists including Mike & Keys, Khalil, Dudley Perkins and Shana Jenson. 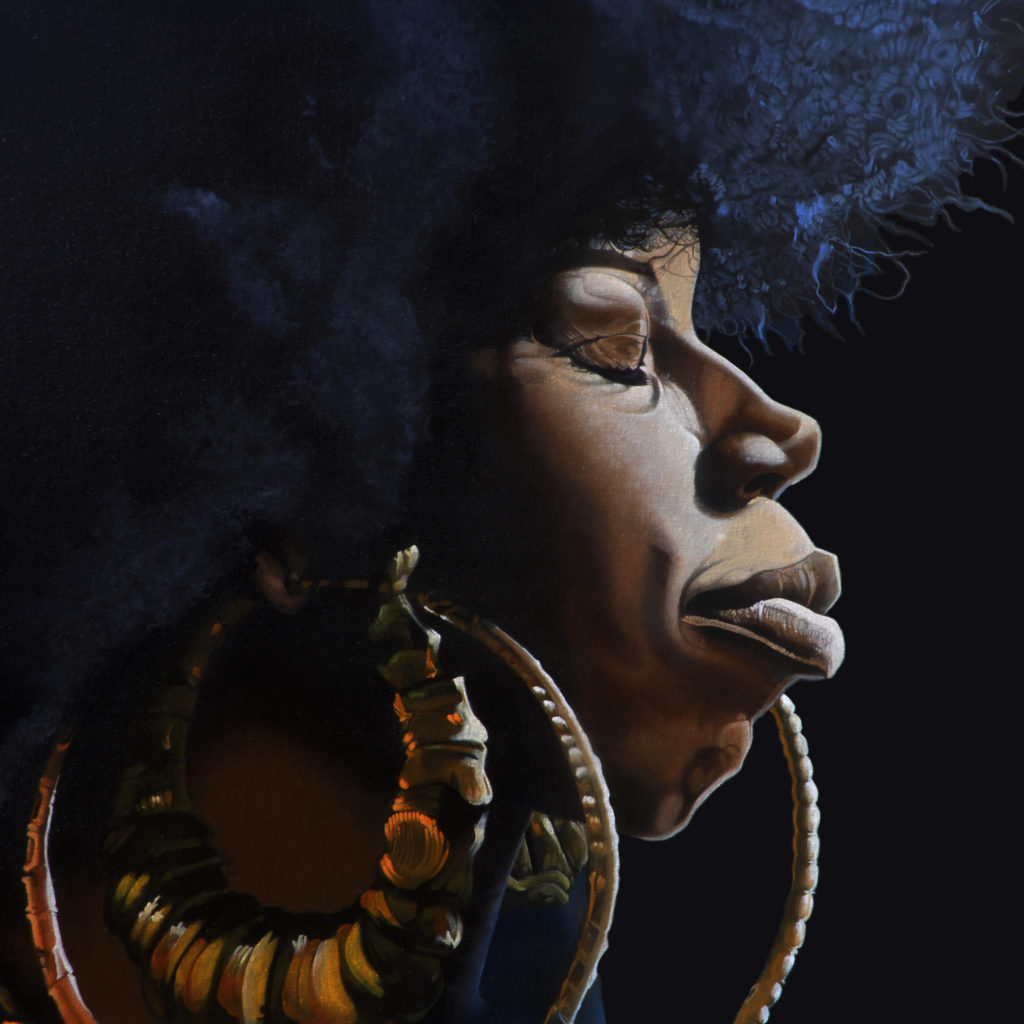 Overload follows Muldrow’s work on Dev Hynes’ new Blood Orange album Negro Swan, which was released digitally in August with a vinyl release due in October.

Pre-order a copy of the album here ahead of its 26th October release, listen to ‘Aerosol’ and check out the track list below.