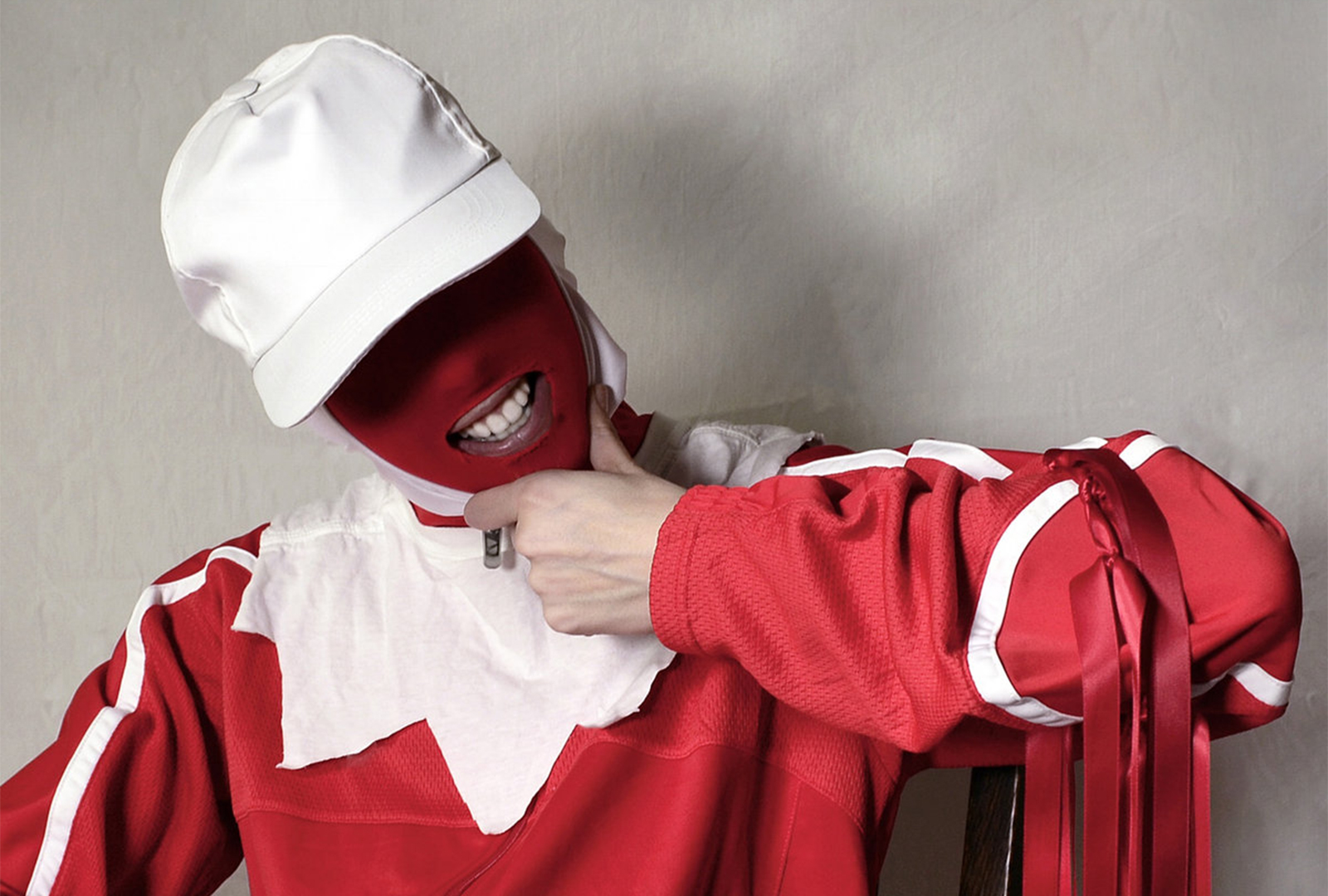 Gazelle Twin is reissuing her debut album, The Entire City, via Anti-Ghost Moon Ray this May.

It follows the release of Gazelle Twin’s Nocturne score on vinyl.

Pre-order The Entire City from Boomkat in advance of its 13th May release; check out the artwork and tracklist below. 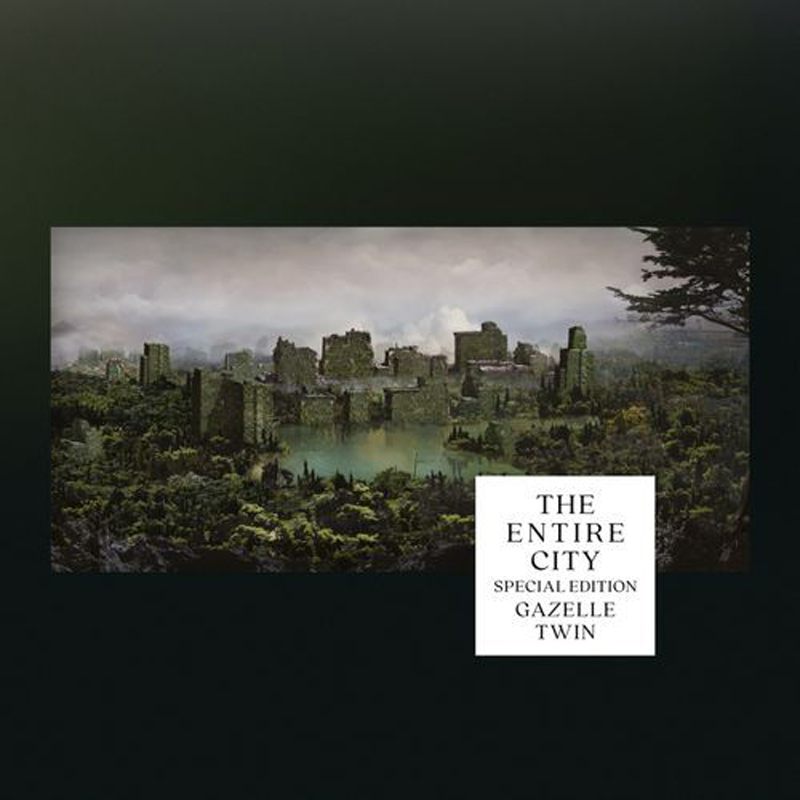 Our 10 favourite new vinyl releases this week (6th May)