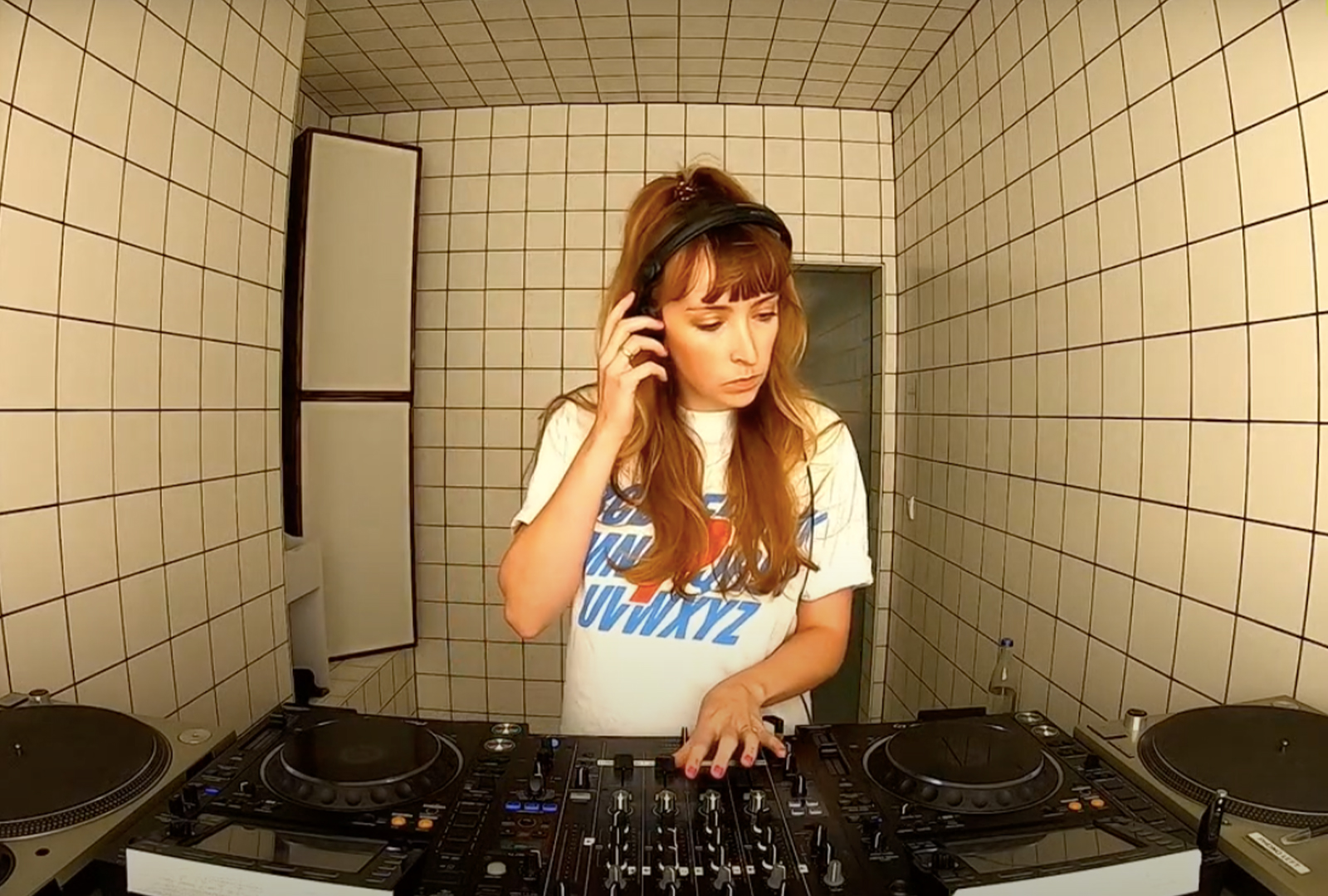 Pre-order the compilation here in advance of its 4th December release, check out the artwork and tracklist below. 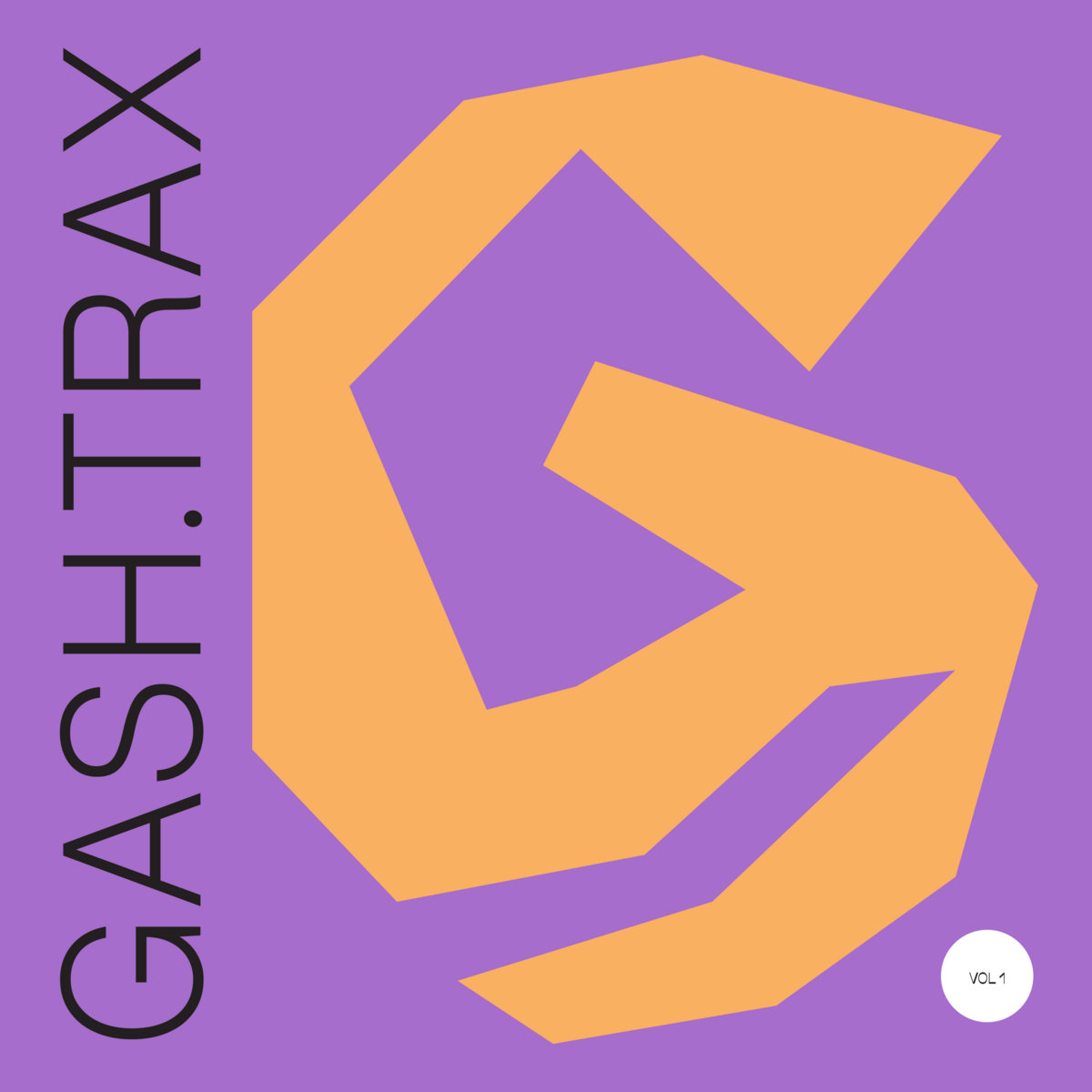