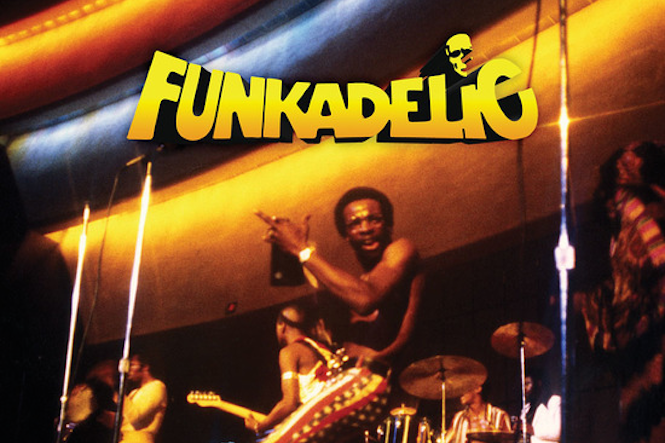 Funkadelic’s live performance at Meadowbrook, Rochester, Michigan in 1971 will be released on vinyl for the first time via Tidal Waves Music. A unique snapshot of George Clinton and co. at their peak, the material is the only official in-concert recording from the band’s early career.

The recordings, picked from the soundboard master tapes, are described by the press release as “Jimi Hendrix, James Brown and Sun Ra making a love-child live on stage.” Packaged as a deluxe gatefold double LP set, the release includes exhaustive liner notes from ethnomusicologist Rob Bowman who goes over each track with a fine-tooth comb.

The label will also reissue Finest, a best-of release that collects sixteen carefully selected tracks from 1970 to 1976. Out of print since 1997, the compilation sees several oft-overlooked tracks share space with band standards like ‘Hit It and Quit It’, ‘Loose Booty’ and ‘Cosmic Slop’.

Both titles are expected on 6 January 2017, make pre-orders from Light in The Attic. 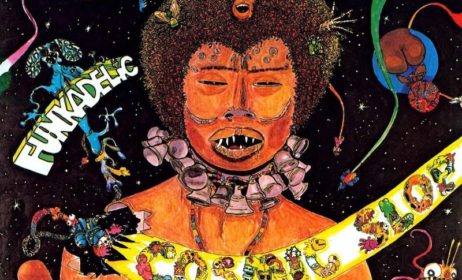 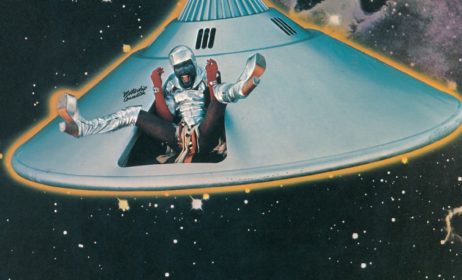 An introduction to Parliament-Funkadelic in 10 records 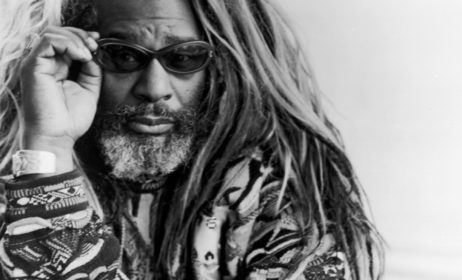 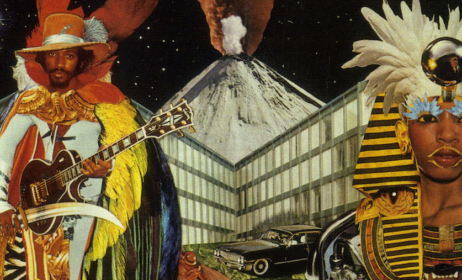