The Fugees’ debut Blunted On Reality gets first vinyl reissue 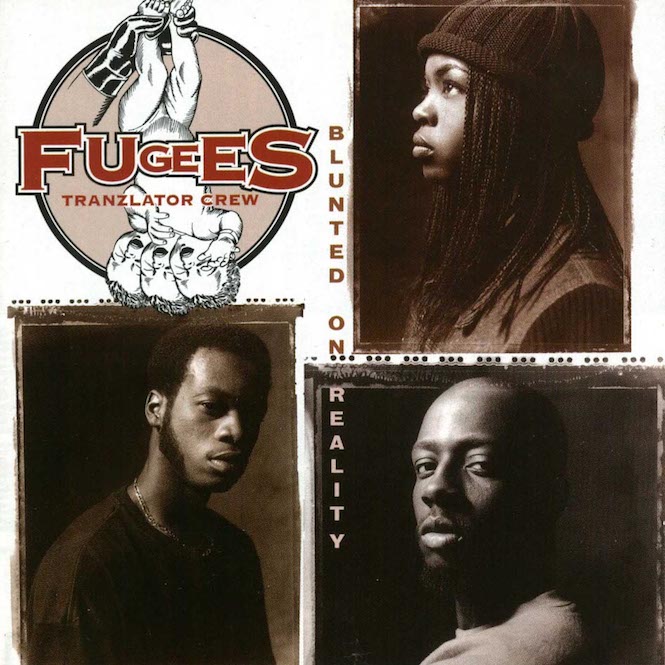 It sold just 12 copies before The Score was released.

The Fugees, formerly Tranzlator Crew, will issue their debut album Blunted On Reality on vinyl for the first time since its original 1994 release.

Before the release of their critically-acclaimed sophomore album The Score two years later, the album sold approximately twelve copies. It has since reached gold and platinum status.

The album was written and recorded by the group, consisting of Wyclef, Lauryn Hill and Pras Michel, in 1992. However, following a long dispute with their record company, it was held back until 1994.

Due on 28 October, revisit ‘Nappy Heads’ below: