Freddie Gibbs and The Alchemist have released a new album, titled Alfredo, with a vinyl release forthcoming this August.

Alongside Alfredo, the duo are also releasing a comic book, telling the story of what happens when “the undead try to move into the Casino game, a turf war ensues and our anti-heroes Freddie “Half Manne, Half Cocaine” Gibbs and The Alchemist travel to the City of Sin to settle their debts.”

Alfredo marks Freddie Gibbs and The Alchemist’s second collaborative release, following on from their 2018 mixtape Fetti.

Head here to pre-order a copy of Alfredo in advance of its August 2020 release, check out the artwork and tracklist below. 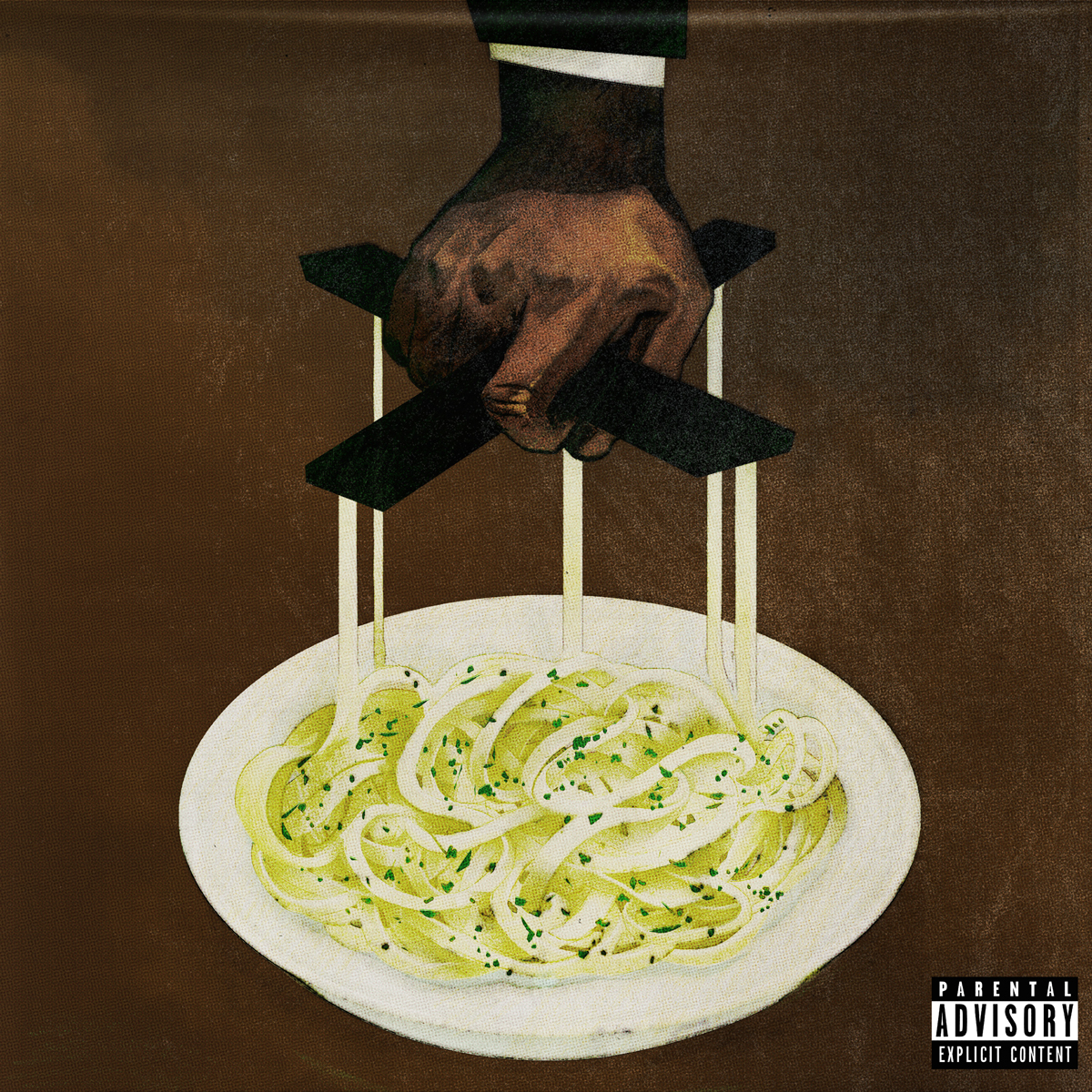 Our 10 favourite new vinyl releases this week (29th May) 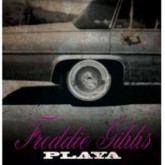 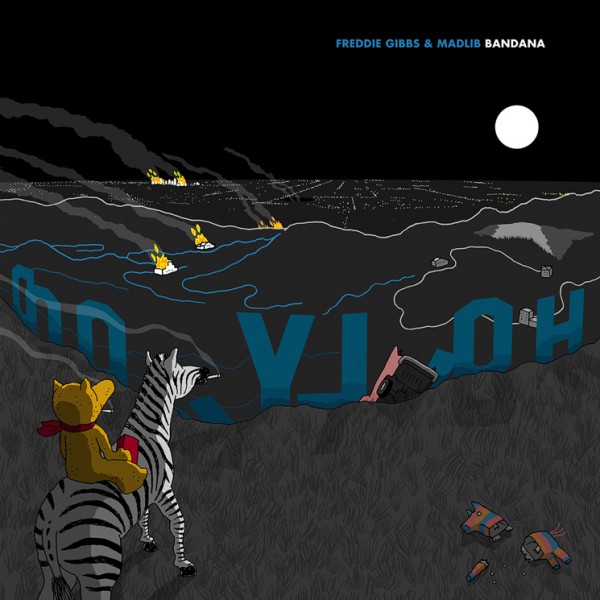 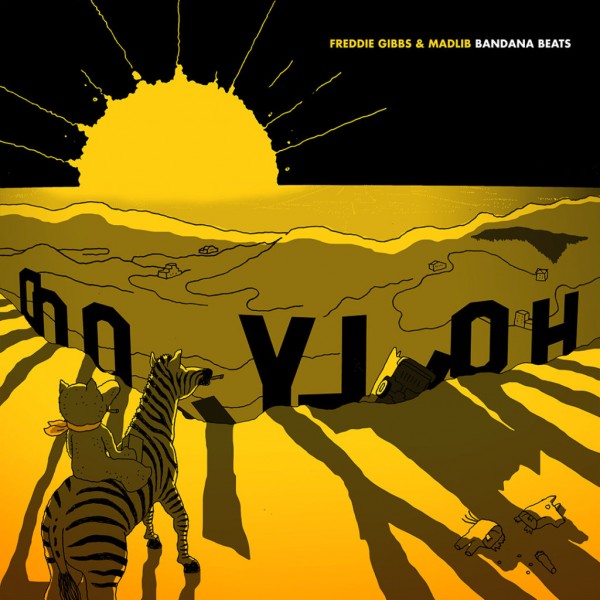