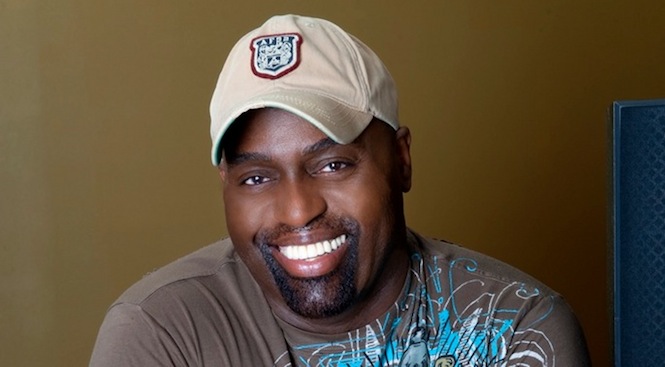 A former bank on Chicago’s South Side will house Frankie Knuckles’ vinyl archive when it reopens as a centre for African-American culture.

The archives also include the libraries of the Johnson Publishing Archive, featuring magazines like Jet and Ebony, and Edward J. Williams’ collection of “negrobilia”, Gates’ term for the racist objects the couple collected in order to take them off the market.

“This is a new kind of cultural amenity, a new kind of institution — a hybrid gallery, media archive and library, and community center,” Gates said in a statement. “It is an institution of and for the South Side — a repository for African American culture and history, a laboratory for the next generation of black artists and culture-interested people; a platform to showcase future leaders—be they painters, educators, scholars, or curators.”