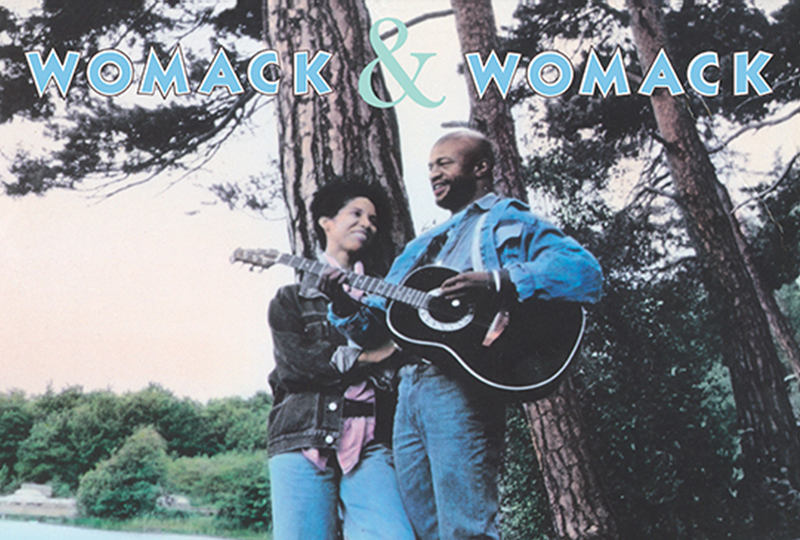 An underground club classic and stripped back, beatless interpretation.

‘MPB’ was originally released on Womack & Womack’s Conscience LP in 1988; though the duo were opposed to their tracks being remixed, Island Records’ founder Chris Blackwell managed to convince them to let Knuckles assume the rework duties.

For the occasion, Knuckles delivered five edits of the single – released on 12″ in 1989 – including the two being reissued by Melodies International: the 9-minute piano-roller ‘Paradise Ballroom Mix’ and a beautifully stripped-back and beatless ‘Folk Version’.

Both tracks have been restored and remastered from the original tapes for this first ever reissue, which also features the original cover artwork.

The ‘MPB’ reissue follows Melodies International’s re-release of Majik’s ‘Back Into Your Heart’ – one of our favourite dance records of March.

Pre-order a copy of ‘MPB’ here ahead of its 25th May release, and listen to the ‘Folk Version’ below. 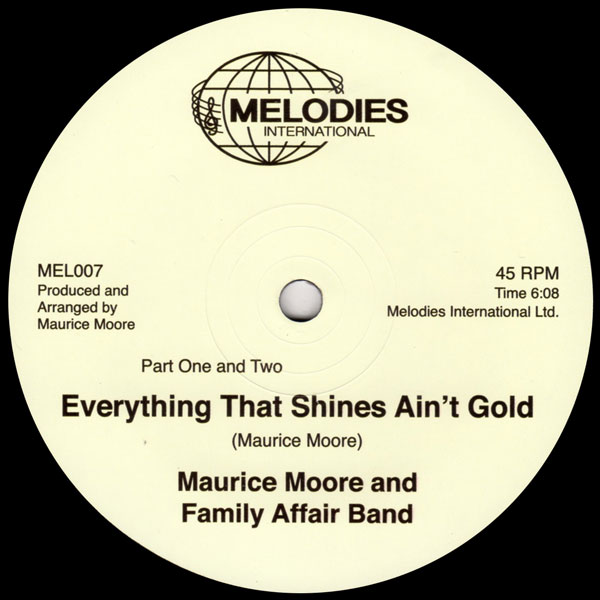 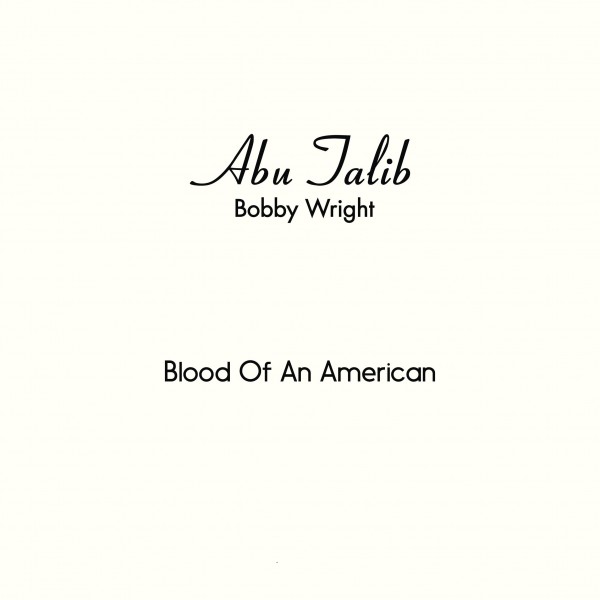 Blood of an American 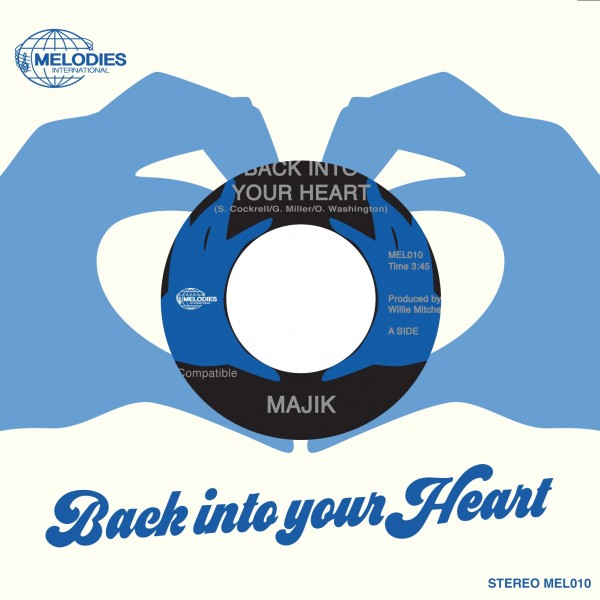 Back into your Heart