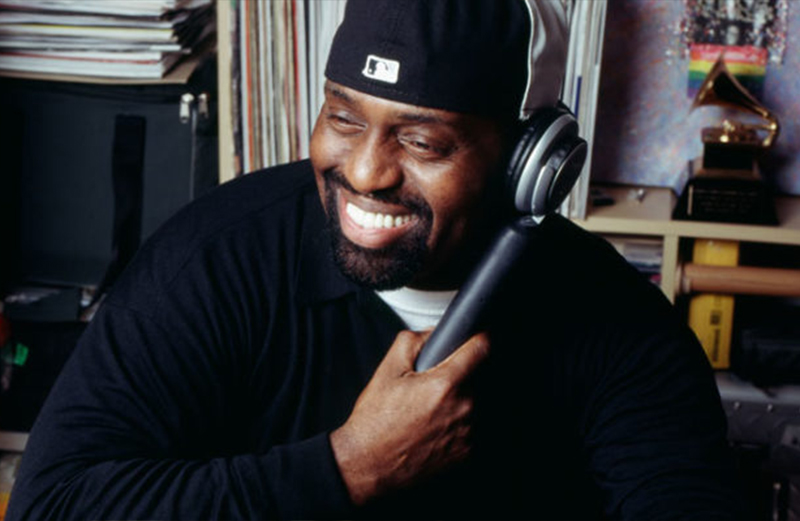 Frankie Knuckles and Erik Kupper’s Director’s Cut Collection II is being released on double vinyl, this September via Sosure Music.

Director’s Cut II follows the first instalment in the series, which was released in May 2019.

A portion of proceeds from the album will go toward The Frankie Knuckles Foundation – a non-profit dedicated to music in schools, LGBTQ youth homelessness, AIDS research/prevention, and diabetes research/education.

Head here for more info in advance of its 6th September release, check out the tracklist and cover art below. 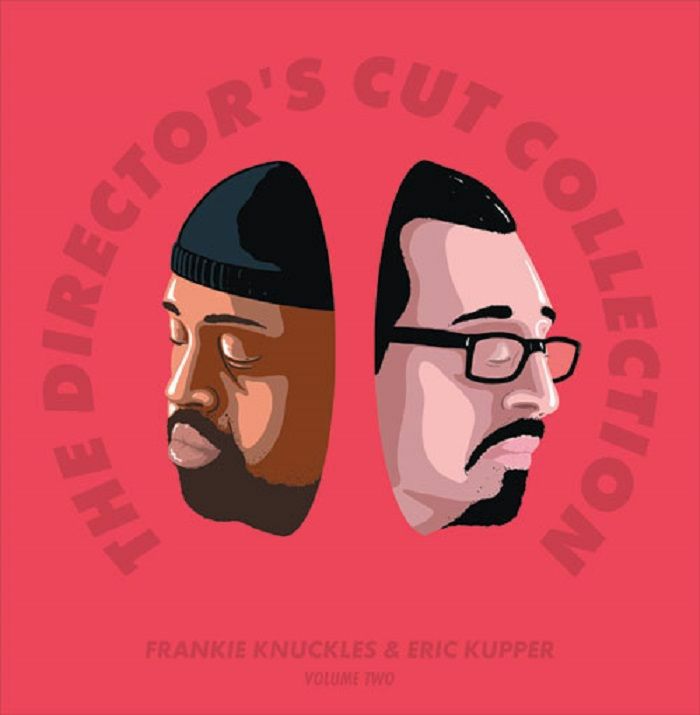