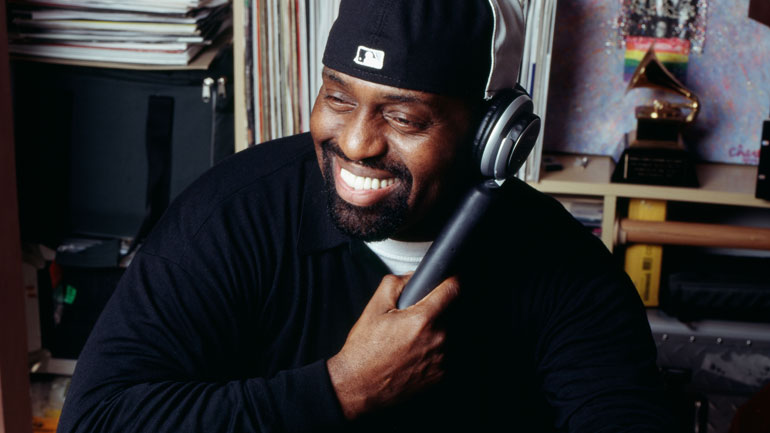 The Paradise Garage anthem is back on 12″.

The remix in question is Knuckles’ 1985 rework of ‘I’m Going To Go’, a track written by Milan producer Michele Violante in 1983 for his studio project, Jago. According to Dark Entries, the instrumental version became a hit in New York thanks to Larry Levan, who played it regularly at the Paradise Garage.

Jago’s label Full Time asked Knuckles – who was then running the Power Plant club in Chicago – to rework the track, which predated even the release of his massive ‘Your Love’ single with Jamie Principle. The eight-minute ‘Plant Mix’ as it was called, was erroneously credited to “Frankye Knuckles” on the original version.

The reissued remix features on a remastered 12″ pressing later in August along with the original vocal version and instrumental. It arrives on Dark Entries together with a number of other reissues, including two 12″s from the production duo of Gianluigi “Gigi” Farina and Francesco Rago and Belgian trio Zwischenfall.