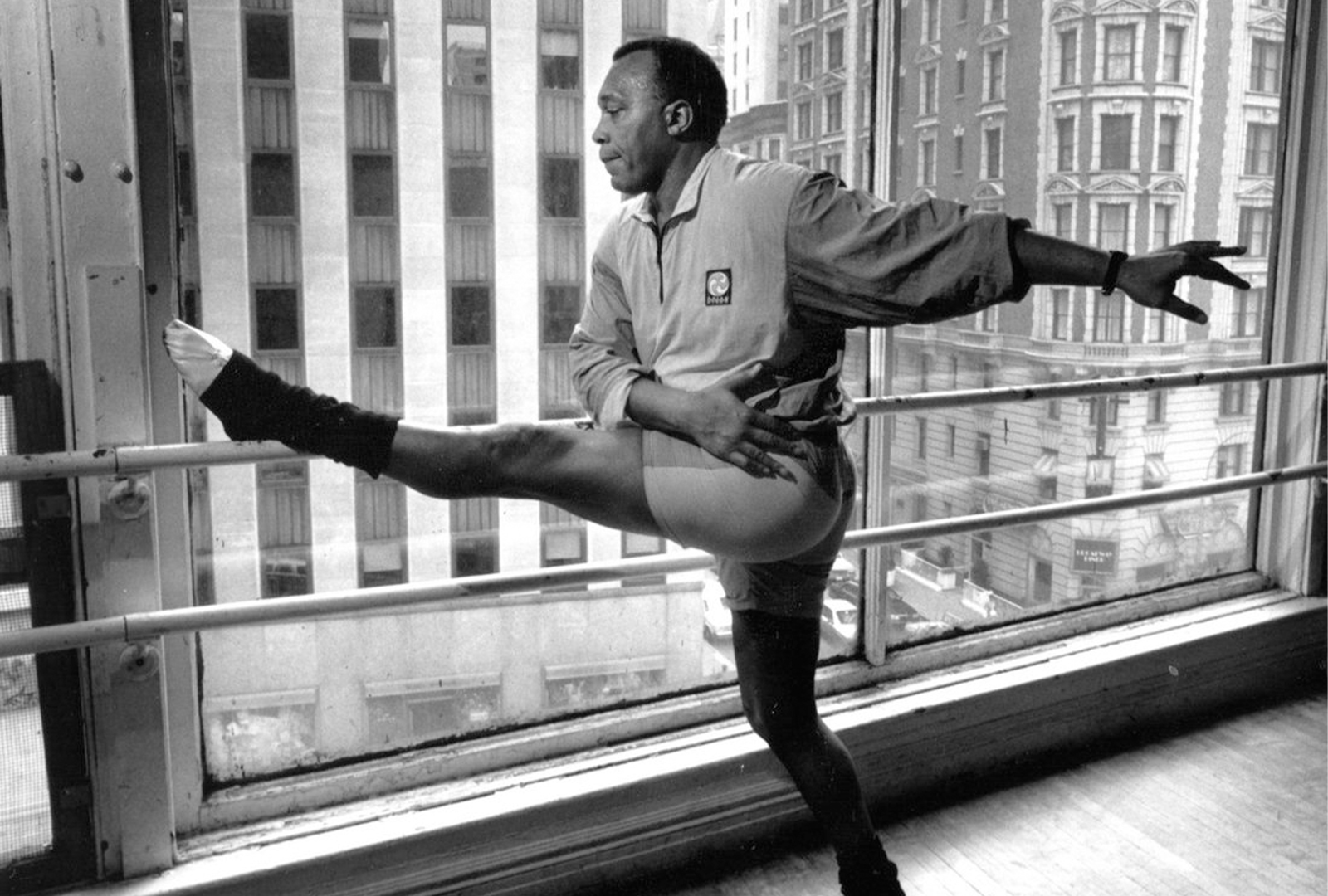 Jazz dancer and choreographer Frank Hatchett is the subject of a new compilation, titled Sensational!, released via Telephone Explosion this November.

Hatchett spent his childhood in the 1930s moving between Hartford, Connecticut and Springfield, and Massachusetts, later taking dancing gigs at nightclubs across NYC, Las Vegas and Miami.

During his peak, Hatchett’s classes in NYC attracted the likes of Madonna, Brooke Shields, Olivia
Newton-John, and Naomi Cambell.

While his name appears on sixteen albums, the music was actually recorded by mostly unknown studio players under under the instruction of musical director Don Tipton or arranger Zane Mark.

Collecting tunes from across his releases, Sensational! spans from ’70s disco and funk, to electro and proto-techno from the ’80s.

Pre-order Sensational! here in advance of its 19th November release, check out the artwork and tracklist below. 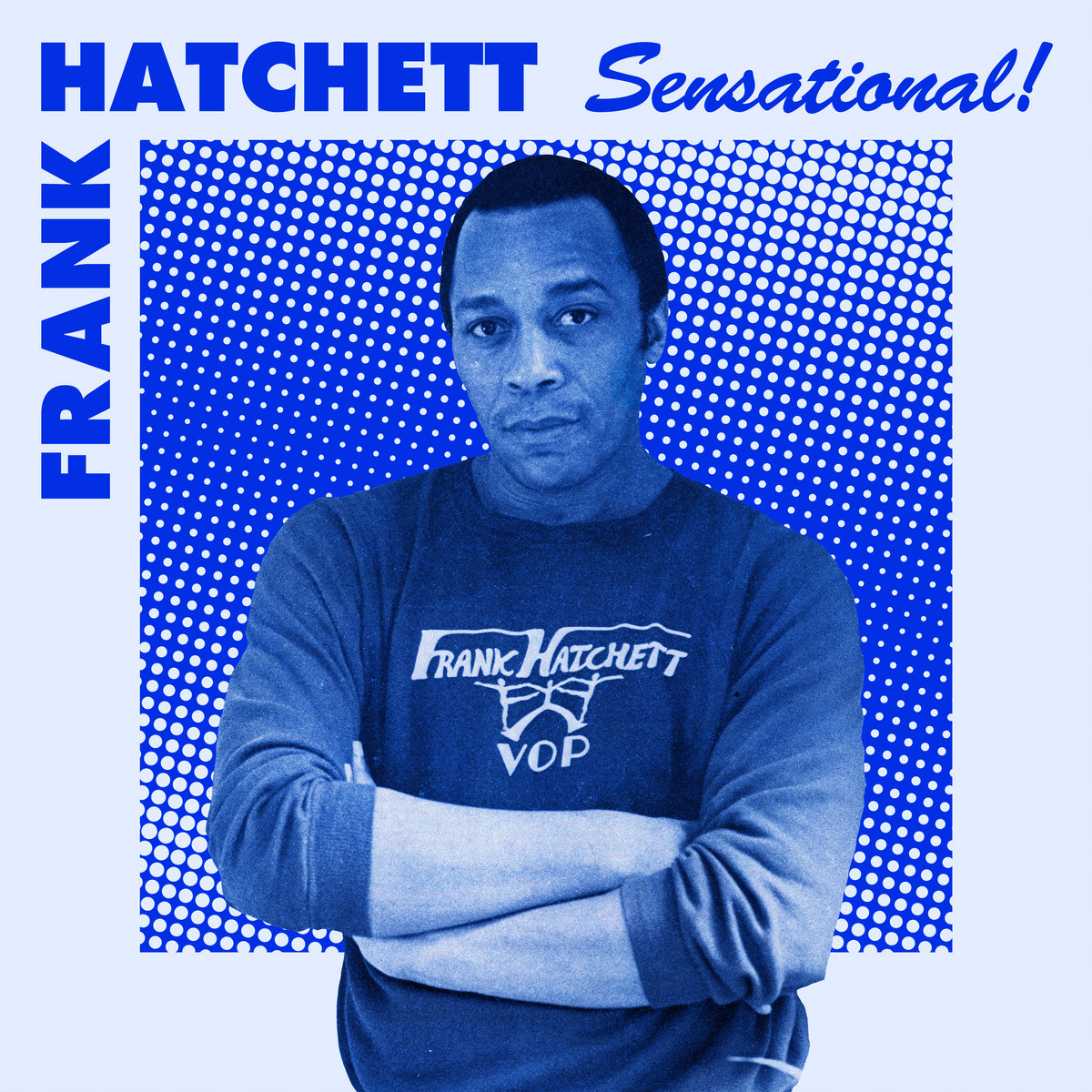 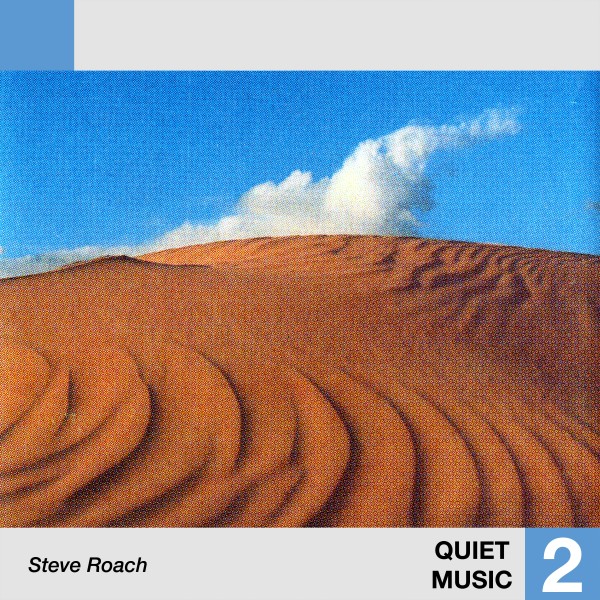 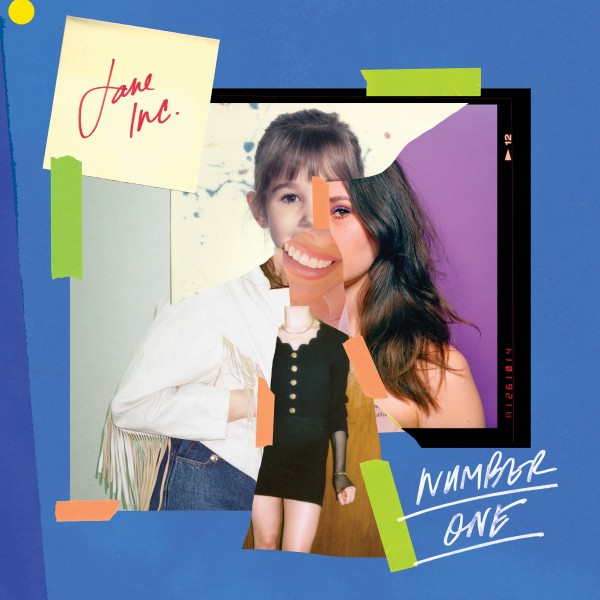 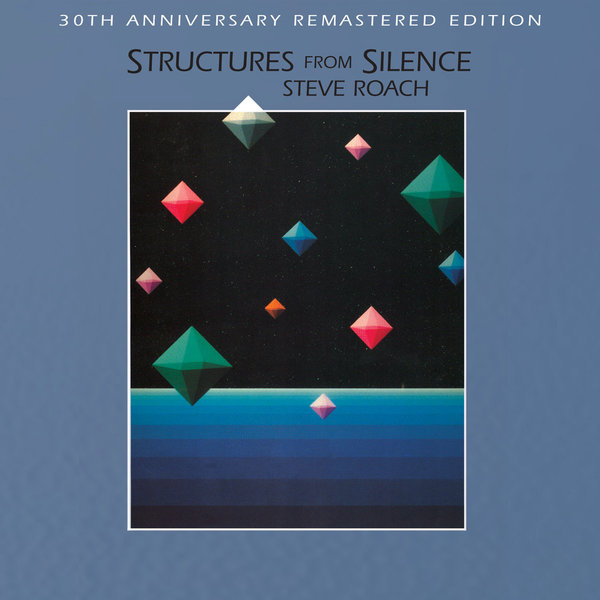