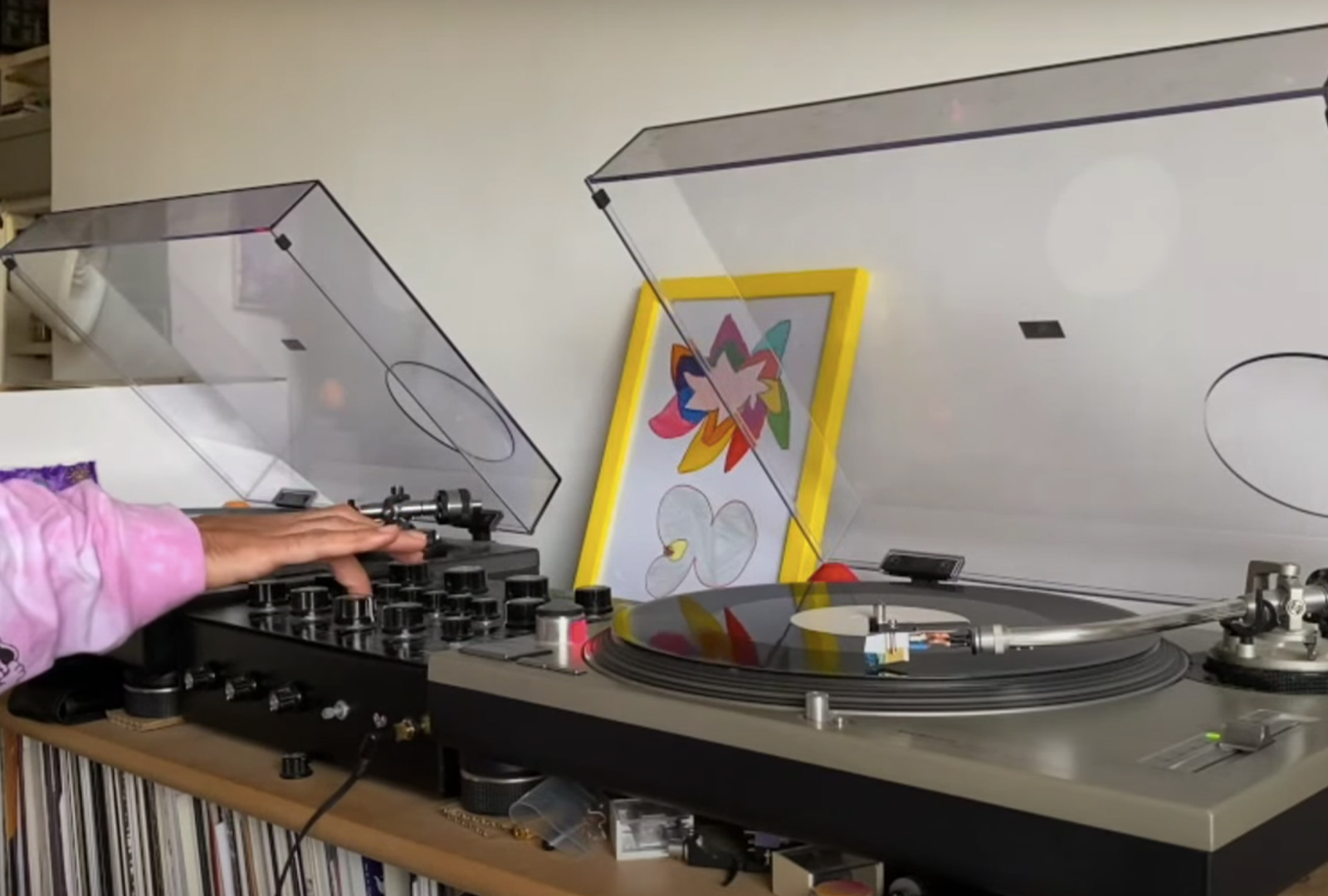 Four Tet has been live streaming himself playing records from his home collection, beginning in October and still going strong.

With over twelve hours and counting in today’s set alone, recently featured selects include music by Fridge, John Beltran, and Youngstar, plus Four Tet’s own remixes. (Here’s hoping someone has compiled a track ID playlist of it all.)

Alongside the livestream, Four Tet has also recently released an expanded edition of his album There Is Love In You, via his own Text Records.

Watch the live stream above.

VF Live: The Flip Side with Shadi Megallaa