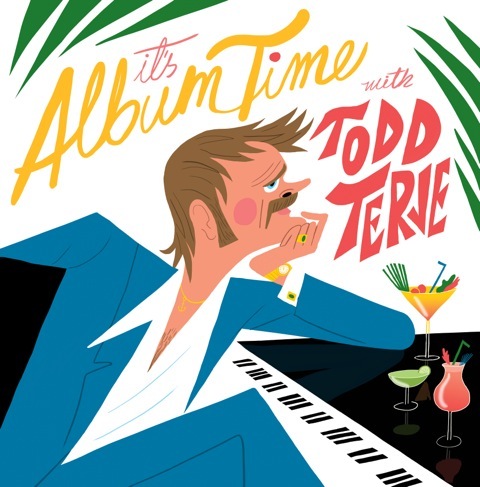 Having been introduced on The Vinyl Factory’s limited edition remix 12″ of Roxy Music’s “Love Is The Drug” in 2012, which saw Todd Terje remix the iconic 1985 hit into a disco dancefloor belter, the Norwegian producer has announced he is to work with Bryan Ferry once more.

With a string of loveable disco re-rubs in the bank – ‘Inspector Norse’ and ‘Strandbar’ to name two – Terje has announced that he will finally be releasing a full length LP, due on 7th April via his own Olsen imprint. Including the both aforementioned singles, the album looks to have a trick or two up its sleeve too, with Bryan ferry being drafted in to lend his Jazz Age vocals to a cover of Robert Palmer’s ‘Johnny And Mary’. [via FACT]

See below for a full tracklist and listen to Ferry & Terje’s “Love Is The Drug” before finding out more about that release and Terje’s subsequent remix of “Don’t Stop The Dance” from our online shop.