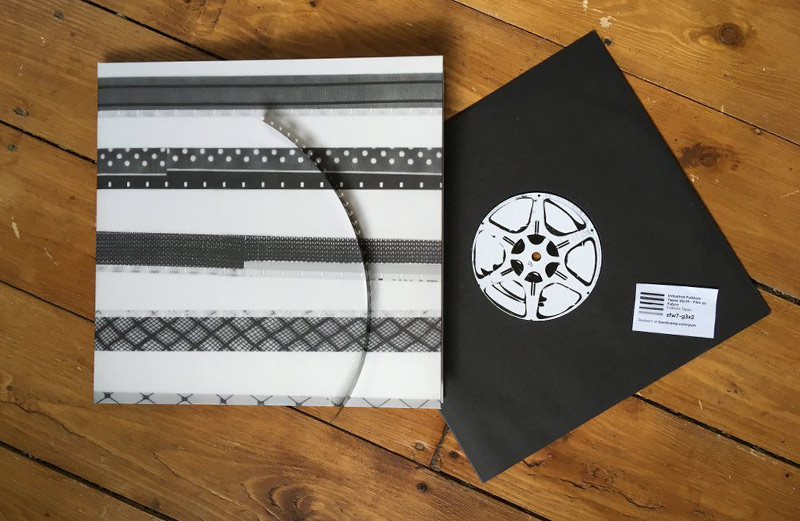 With a 12-page machine-sewn booklet and 16mm fabric photogram.

British label Folklore Tapes’ has released the third instalment in its Industrial Series – a live recording from a performance titled Film as Fabric by artist and filmmaker, Mary Stark.

In the piece, Stark examines the relationship between textile practise, cinema and sound, including using filmmaking technology to transform stitch patterns into noise.

Film As Fabric‘s 10″ comes in a gatefold sleeve, with a 12-page machine-sewn booklet and a 16mm fabric photogram.

Order a copy here and check out the track list below.