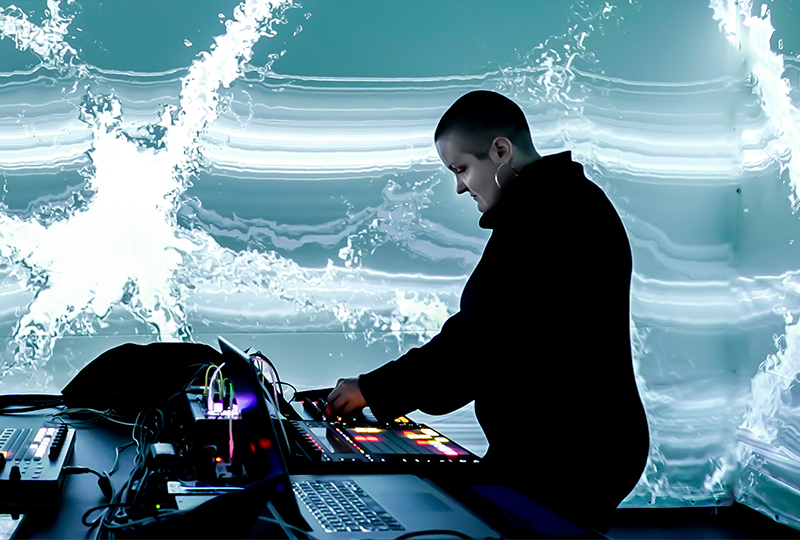 Producer, DJ and label head Flore is releasing a new album, called Rituals, this April via her own POLAAR imprint.

Five years in the making, Rituals evolved from a series of eponymous A/V performances and 3 EPs, all of which were previously released via POLAAR.

The album paints “the portrait of a threatened universe healing in collective sarabands.”

Established in 2014 with a focus on lesser-known electronic music, POLAAR has released records from artists including Jumboclat, Prettybwoy and Nasty J.

Check out the artwork and tracklist below in advance of Rituals’ April 2020 release. 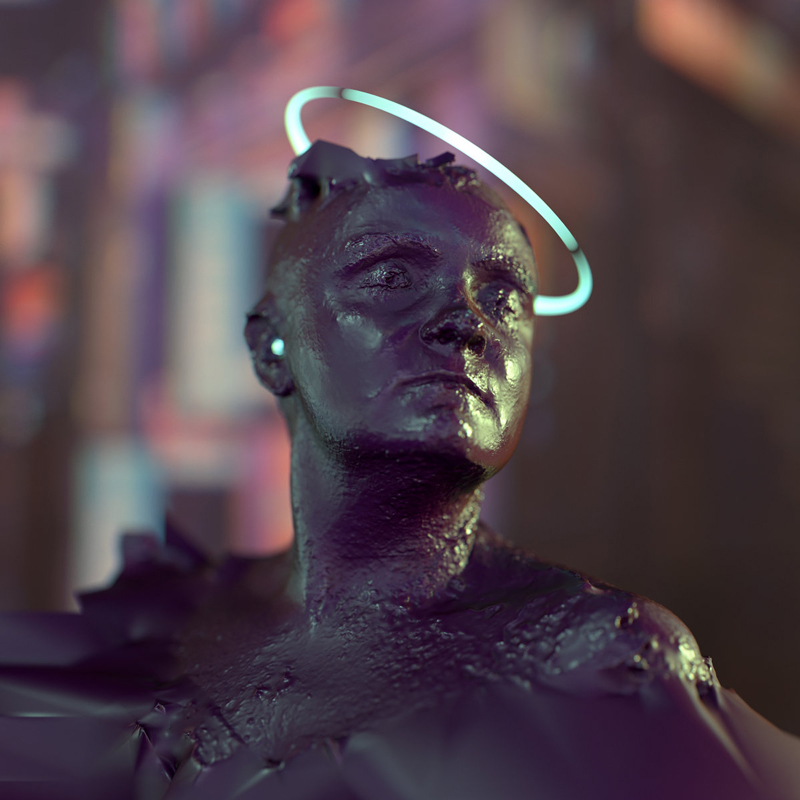