Floating Points was robbed of rare records in broad daylight 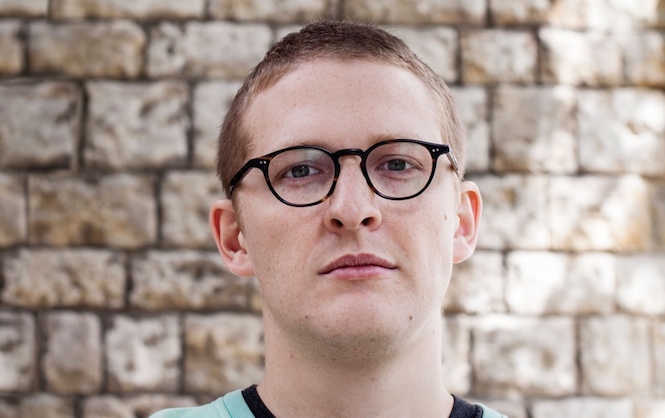 And they beat him up too.

Following his recent chat with FACT, in which he discusses playing jazz in Berghain and ignoring the rock’n’roll lifestyle, Floating Points has given a new interview. This time Electronic Beats digs into Sam Shepherd the record collector.

Shepherd recalls one particularly hairy moment four years ago in Brussels, when he was robbed of a box of rare 7″s and beaten up. He was travelling with Theo Parrish to a gig at Vooruit.

“Because I was playing with Theo, I knew I had to bring fire,” he says. “I had doubles of Africano’s ‘Open Your Hearts’ this beautiful, super tough record to find. Ester Byrde’s ‘Touch Me Take Me’. And when these kids came up to me I was like, “Take my laptop! Don’t take those!”

“I wasn’t hurt,” he continues. “But it was quite violent. Right in the middle of the day, and no one gave a shit. I almost got arrested by Belgian police for being so irate. They said to me, “It’s just some records.” Then I had to be like, “These are works of art. Some of these records, there’s only 200 copies in the world.” I found one more copy of Africano, but I need two. You’ve got to have an A-side and a B-side, so you can play them together.”

He also reveals how his record obsession stared young, when he was a “little ginger kid in my school blazer and stupid haircut”. Every lunch time “without fail” he would haunt Manchester record shops – soaking up anything and everything; and very occasionally purchasing something, to which shop staff would respond: ““Fucking hallelujah! He bought a record! He fucking bought a record!”

Read the complete interview here and stream Floating Point’s new album Elaenia (out next week) in full below: