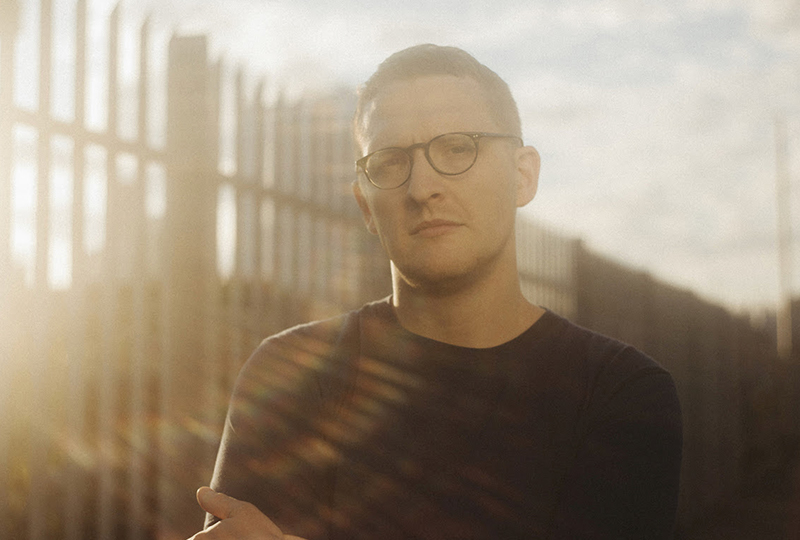 Read more: Floating Points shares some of his favourite records

Its 12-tracks were created in a five-week period, inspired by his improvised live shows during 2017, largely using his Buchla synthesizer.

Head here for more info in advance of its 18th October release, check out the cover and tracklist below. 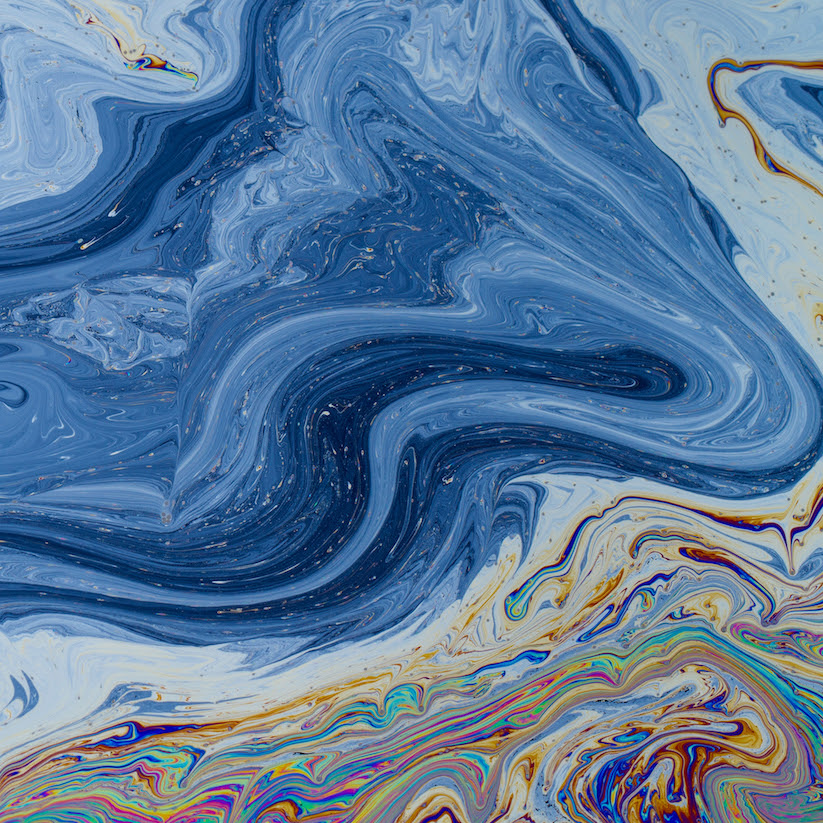