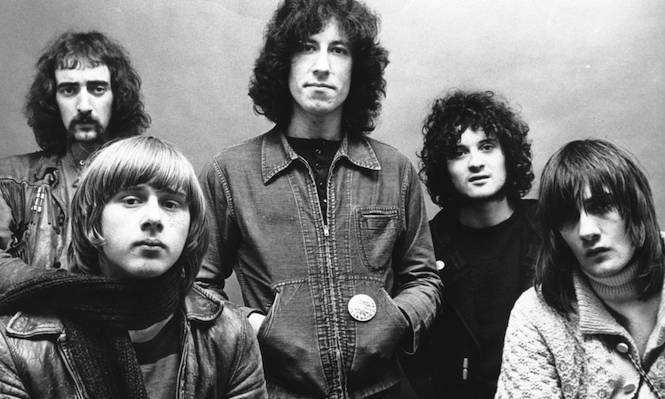 Spanning the Mac’s early years between 1969 and 1972, the box set will collect Then Play On (1969), Kiln House (1970), Future Games (1971) and Bare Trees (1972), chronicling the band’s early blues and rock ‘n’ roll sound. The box set release will also be accompanied by an extended reissue of Then Play On, the band’s third studio album and their debut on Frank Sinatra’s Reprise Records.

Fleetwood Mac’s first record with guitarist and songwriter Danny Kirwan, Then Play On would also prove to be their last with the inimitable Peter Green, the band’s blistering front-man who went his own way following an ill-fated stay at a commune outside Munich in the Spring of 1970.

Likewise, the final LP in the box-set would prove to be Kirwan’s last, with the band’s ever changing roster and fluctuating sound beginning to edge towards the pop and folk that would be defined by the arrival of American darlings Stevie Nicks and Lindsay Buckingham two years later. 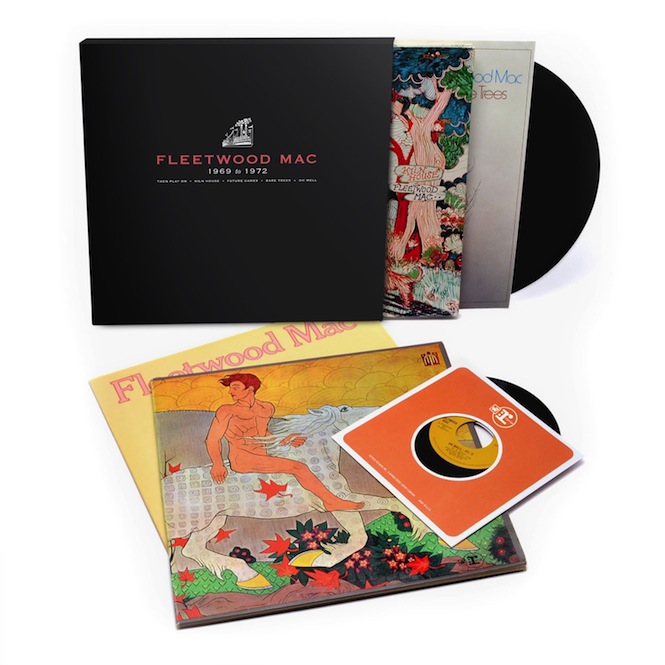 THEN PLAY ON: EXPANDED EDITION