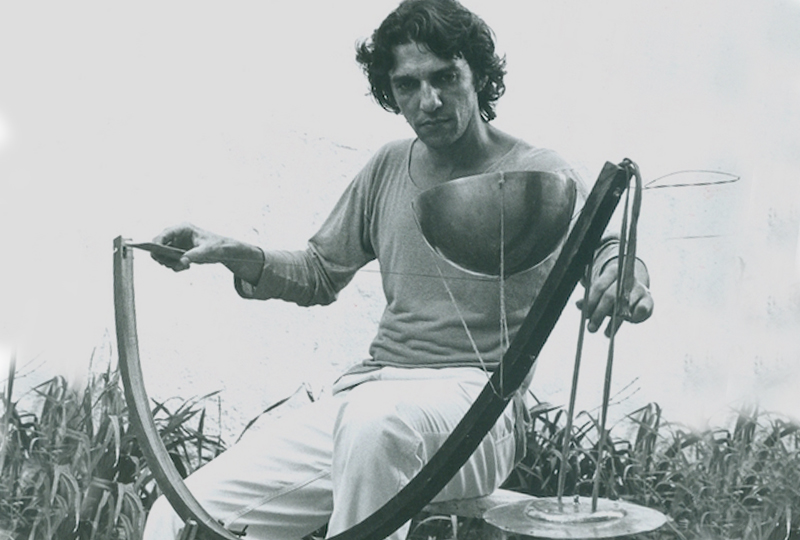 Unique and untapped journeyman Fernando Falcão’s cult records Memória das Águas and Barracas Barrocas are set to be reissued for the first time via Selva Discos.

Falcão fled Brazil during the military dictatorship of the late 20th century. After living in France for 15 years, he soon became a versatile artist, honing skills in music, acting, sculpting and circus performance.

He drew on these experiences to create his first album, Memória das Águas, recorded in 1979, and released in 1981. However, due to the LP being privately pressed in Brazil it was largely unheard elsewhere.

Head here for more info, check out the artwork and tracklists below.