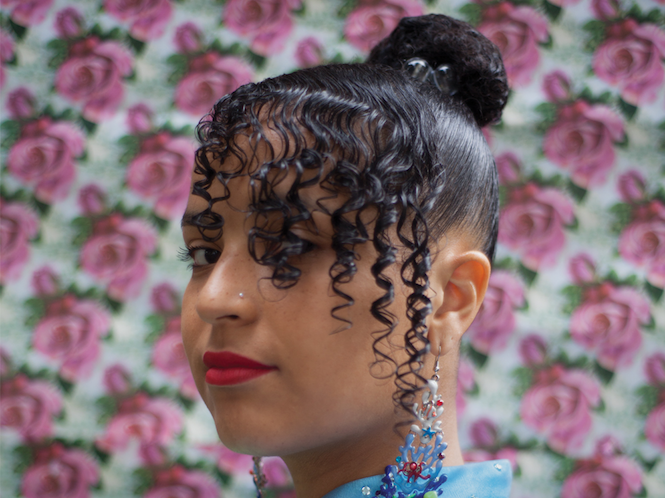 Fatima, who emerged in the late 2000s as part of Alexander Nut and Floating Points’ Eglo label and collective, has signed to prestigious jazz label Blue Note Records.

The Swedish-born, London-based singer will kick things off at Blue Note with new EP Still Dreaming. The five-track release songs from Yellow Memories, back catalogue material and two new songs: ‘It Keeps Raining’ produced by fLako and ‘The Spirit’ produced by Bay Area duo Teeko and B. Bravo.

Following the EP, Blue Note will re-release her instant classic debut LP Yellow Memories – one of our top records of 2014 – with previously unheard bonus songs.

No word on a release date, for now revisit Fatima’s hilarious Record Sweep: