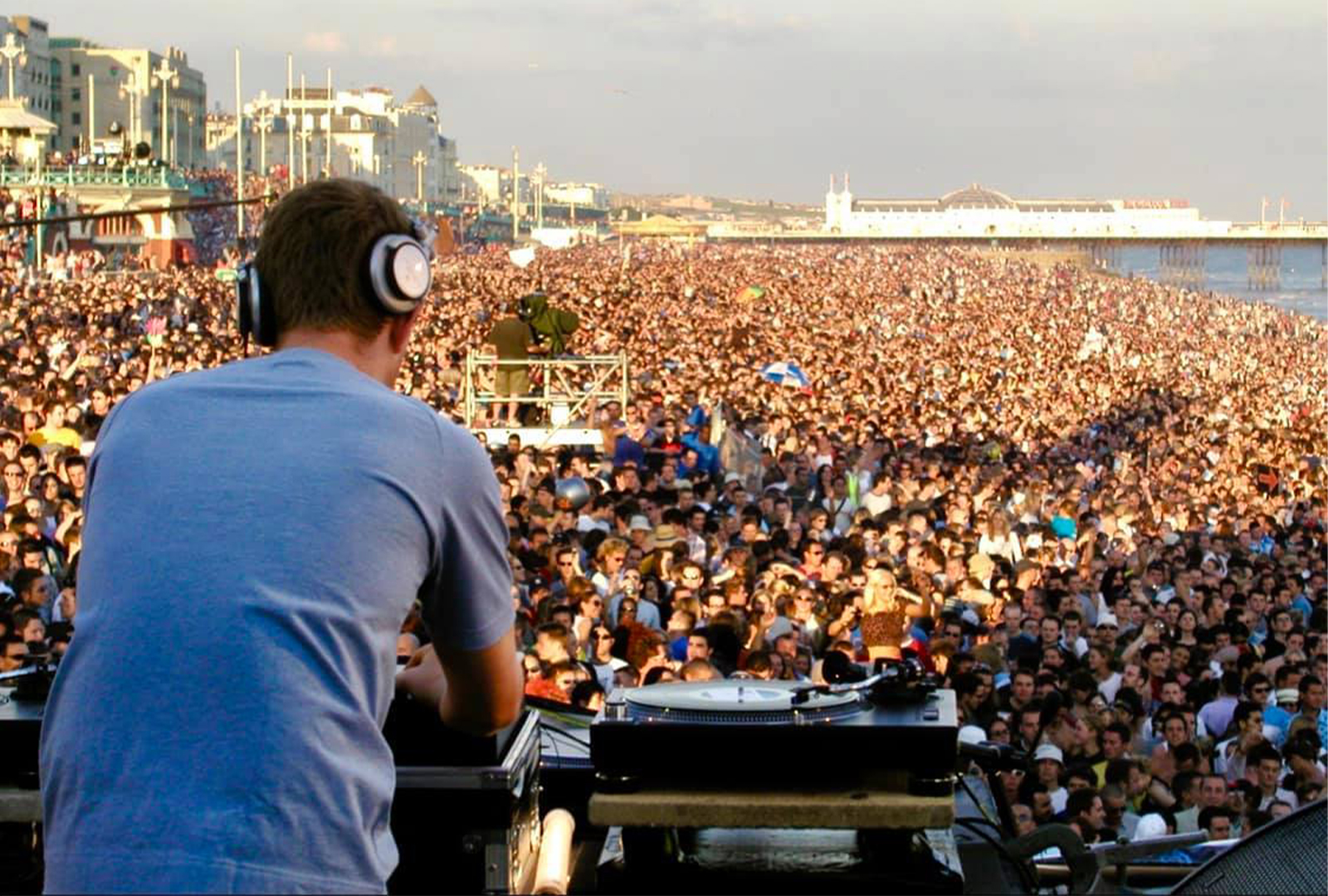 Fatboy Slim, aka Norman Cook, is releasing a new documentary in celebration of his Big Beach Boutique party’s 20th anniversary.

The original Big Beach Boutique was held in Brighton in July 2002, and saw around 250,000 attendees show up on the seafront for the free party.

Cook shared the news about the documentary on Rebecca Judd’s Apple Music 1 show, explaining how he aims to take stock of what the party meant, and how music scenes have changed over the years.

“Looking back on it and reassessing it 20 years later for the documentary, I’m like, ‘it kind of was like a Woodstock moment,’” he told Judd.

No further details or release date for the film have been shared as of yet.

Norman is also releasing a box set — called Right Here, Right Then — in celebration of the party, featuring recordings from his set, rare photos, and a DVD.