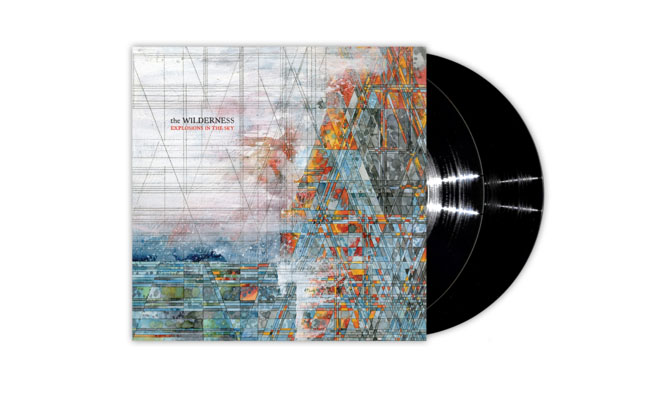 Explosions In The Sky will drop their sixth studio album The Wilderness as a deluxe double vinyl release. As detailed on the Bella Union website, the edition will be pressed to translucent and red etched vinyl, supplemented by a four-way pull-out poster.

Pre-order the vinyl edition of The Wilderness from the Bella Union online shop ahead of its release on 1st April.

Read next: The evolution of post-rock through 12 important records.