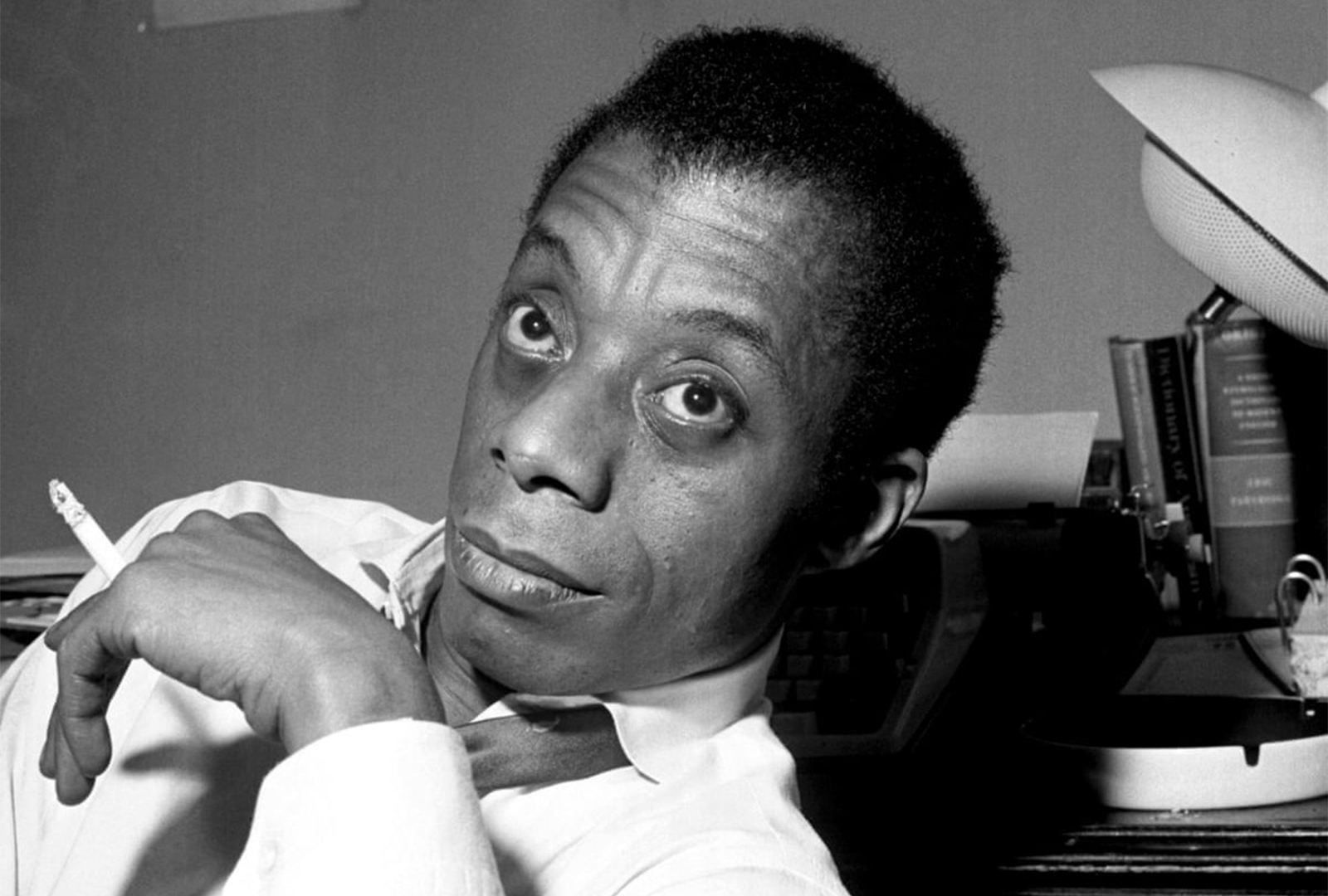 With music by Aretha Franklin, Sister Rosetta Tharpe, Frank Sinatra, and Nina Simone, as well as interview clips with Baldwin in Paris.

It was originally created to coincide with Juneteenth, the day slavery officially ended in America.

Listen to Mubi Presents: Juneteenth W/ James Baldwin’s Record Collection in full above, and check out the tracklist in full on NTS’ website.