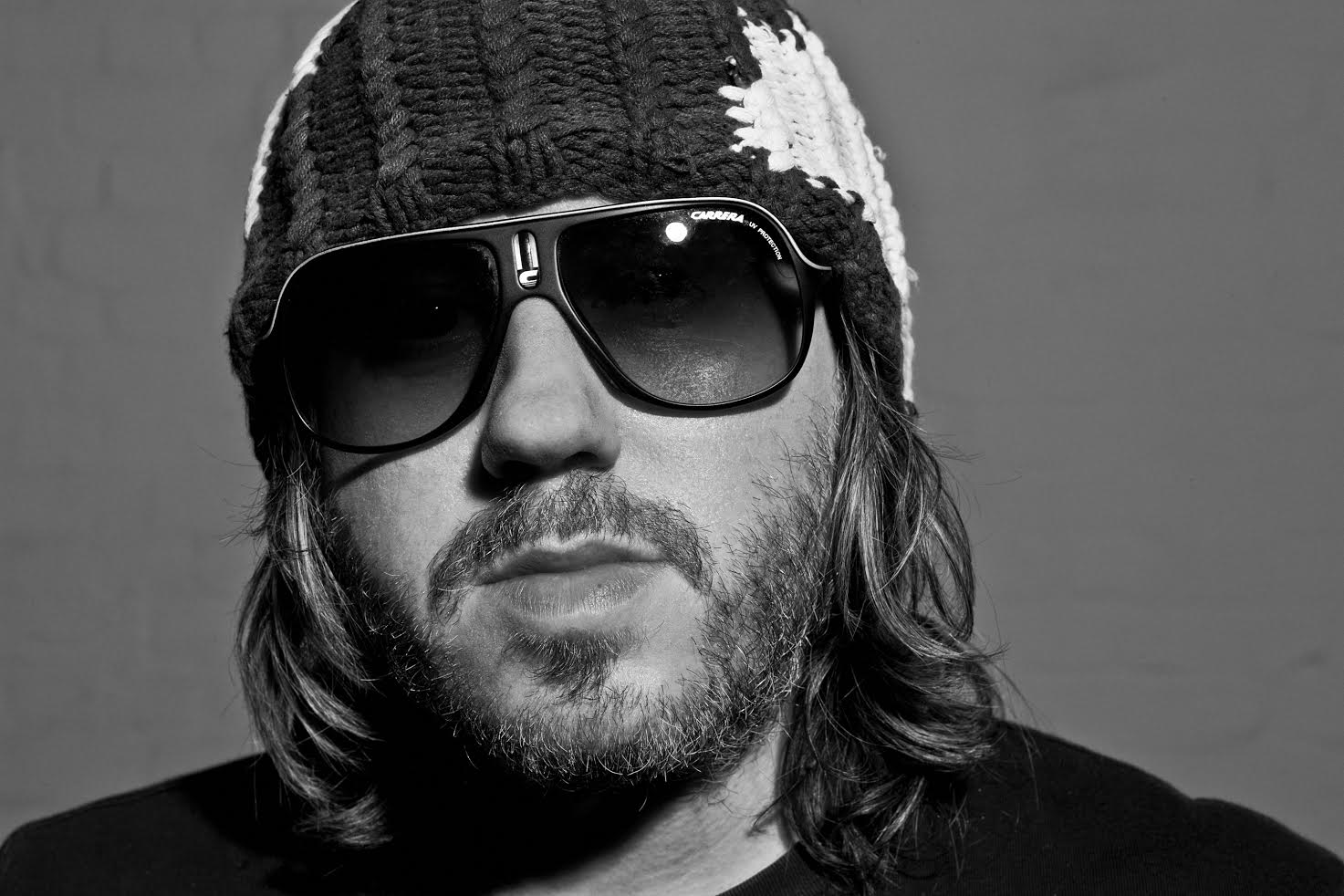 An uninterrupted, audiophile playback of The Hour of Bewilderbeast

The Guardian and Classic Album Sundays are linking up for a series of intimate and immersive classic album listening events on hi-fi sound, supported by Audio Note UK.

First up is the Mercury Prize-winning The Hour of Bewilderbeast, the record that announced the arrival of the badly drawn Damon Gough.

Classic Album Sundays’ founder Colleen ‘Cosmo’ Murphy will discuss the record, with the artist, giving fans the inside track on his curious, inimitable, unpredictable career.

Then The Hour of Bewilderbeast will be played back, uninterrupted, on a bespoke audiophile sound system for maximal engagement. Finally, the audience are invited to ask Damon questions about the album and his career.

Using our code CAS10 you can snag tickets for a tenner (on sale for £25 otherwise). Head over to the Guardian to buy tickets (you don’t need to join the Guardian as a paid member).