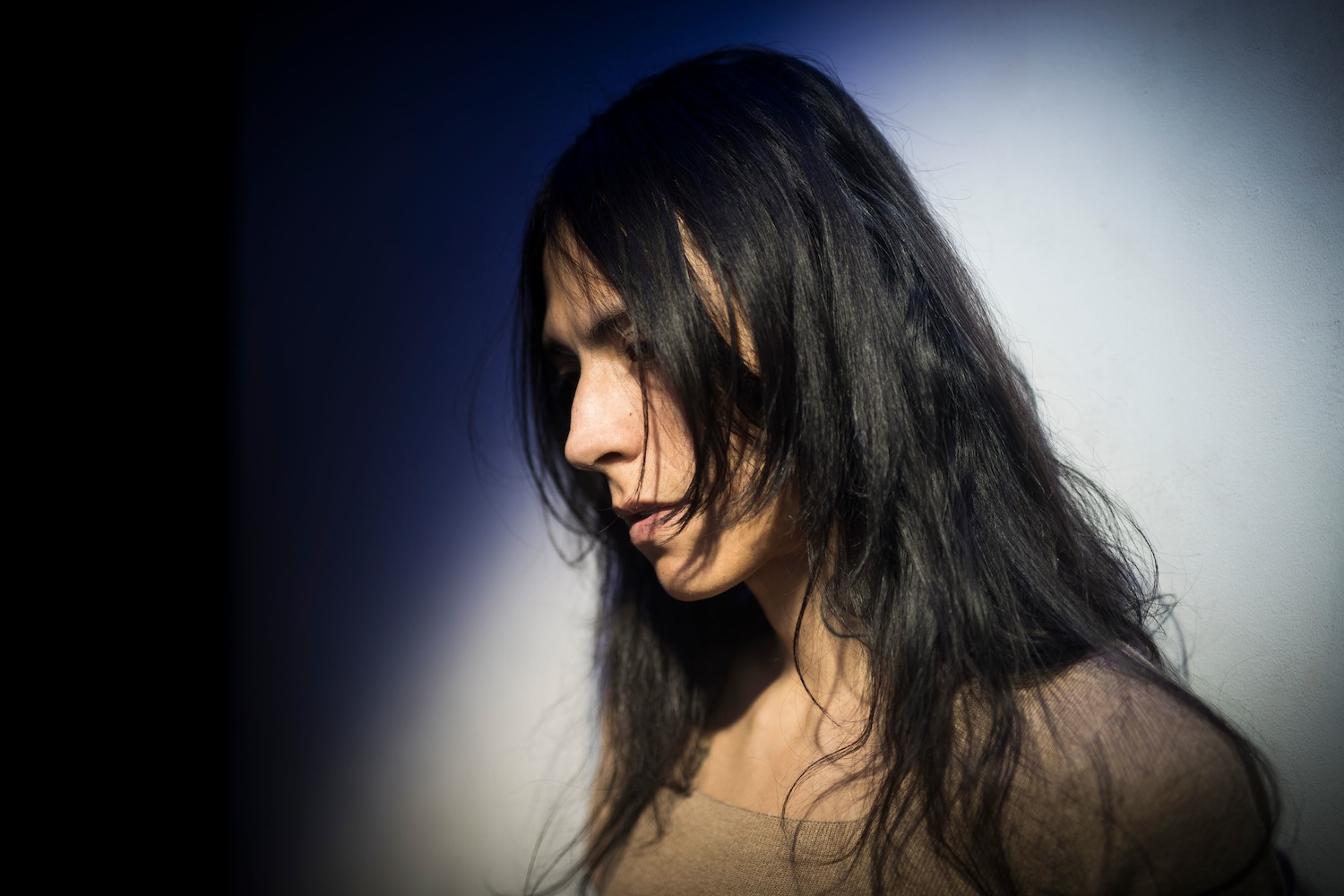 Elysia Crampton has unveiled her latest project, Spots y Escupitajo, will be released on vinyl via The Vinyl Factory.

You can listen to two tracks from the release below and order your copy of the 300-limited edition from The Vinyl Factory online shop.

Last year Elysia Crampton collaborated with Kelela and Adrian Piper for ‘Final Exam’, which was released on 12″ vinyl with DIS Magazine and the 9th Berlin Biennale for Contemporary Art.