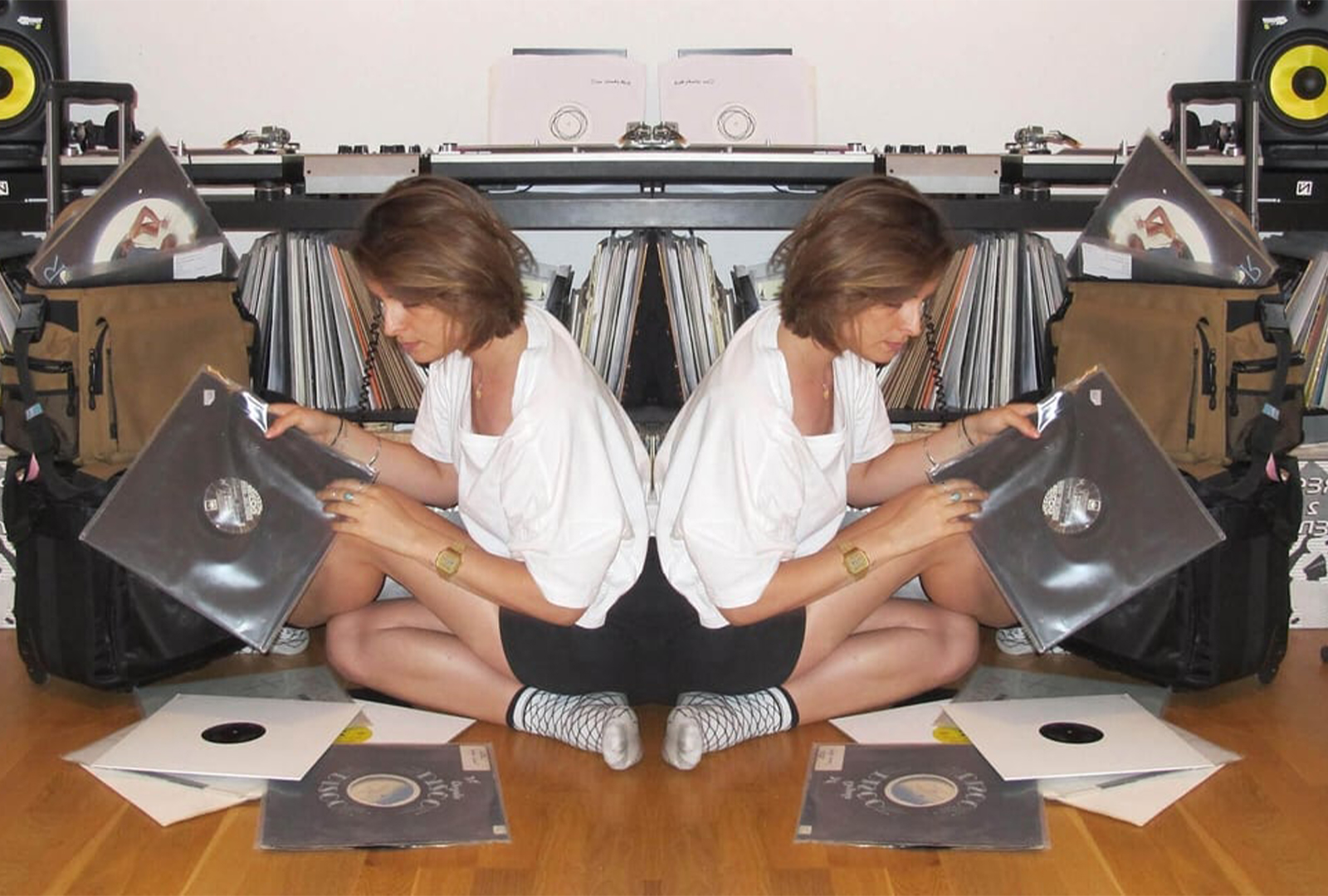 A melting point of spacey electro, abstracted vocals, and techno.

Eluize is releasing a new album, titled Gone, via Craigie Knowes this October.

Across its eight tracks, Gone brings together stripped back melodies, otherworldly vocals, spacey electro and techno to create “a rich garden of colour and sound.”

Head here to pre-order a copy in advance of Gone’s 19th October release, check out the artwork and tracklist below. 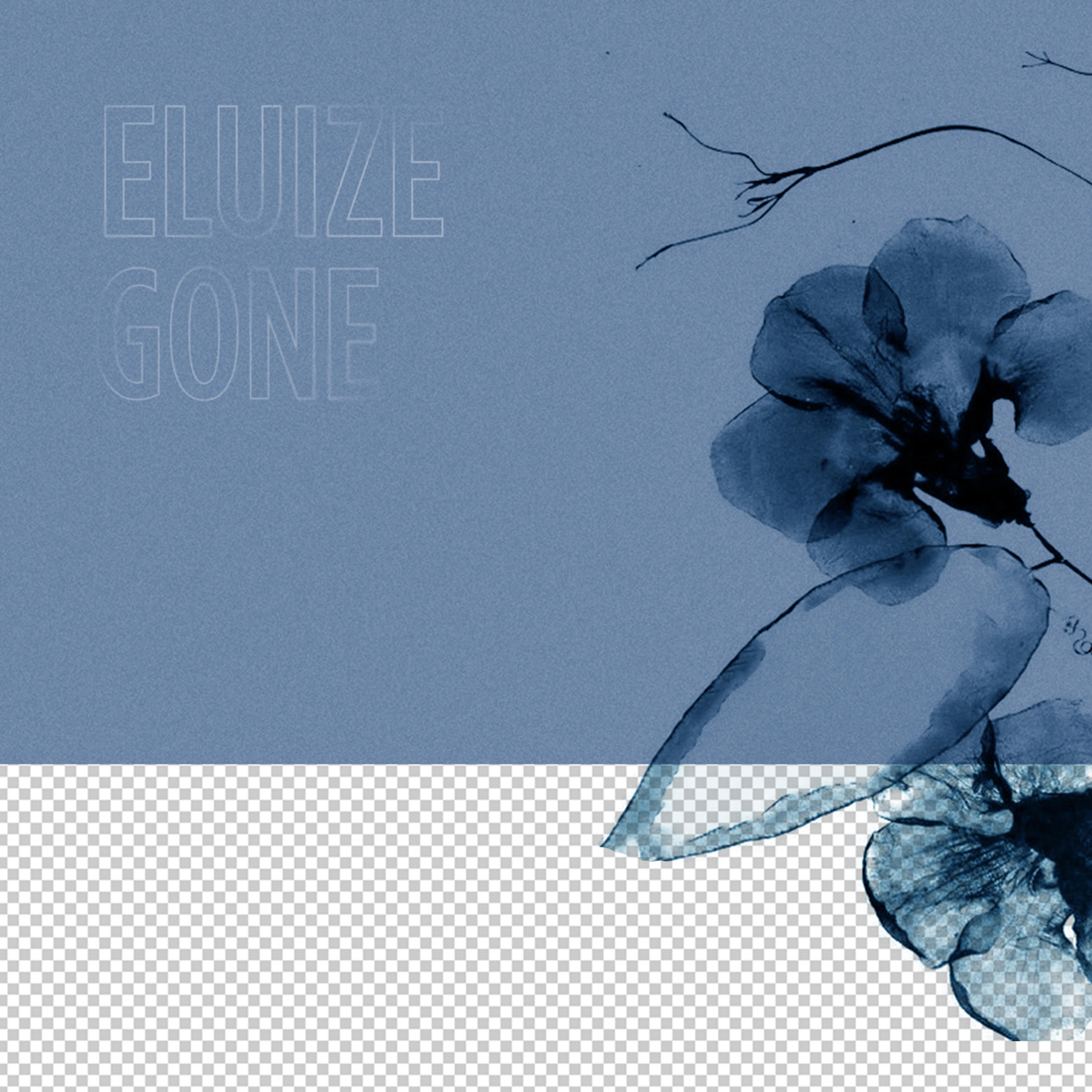 This new book is a directory of every synth, drum machine and sampler from 1963-1995 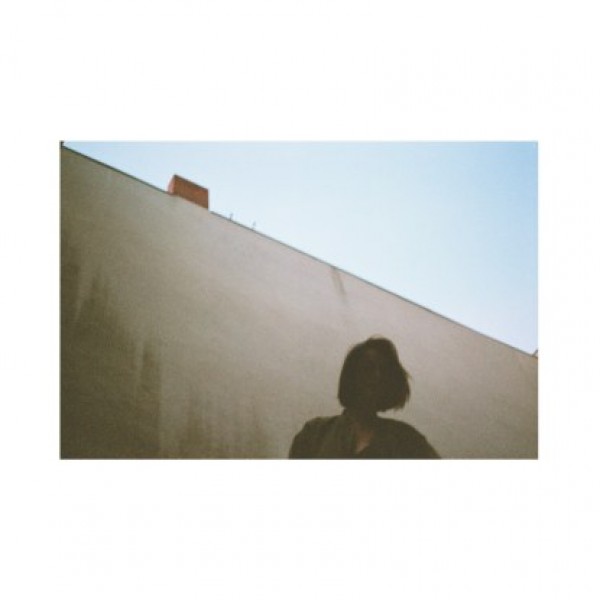 For The Forgetful EP 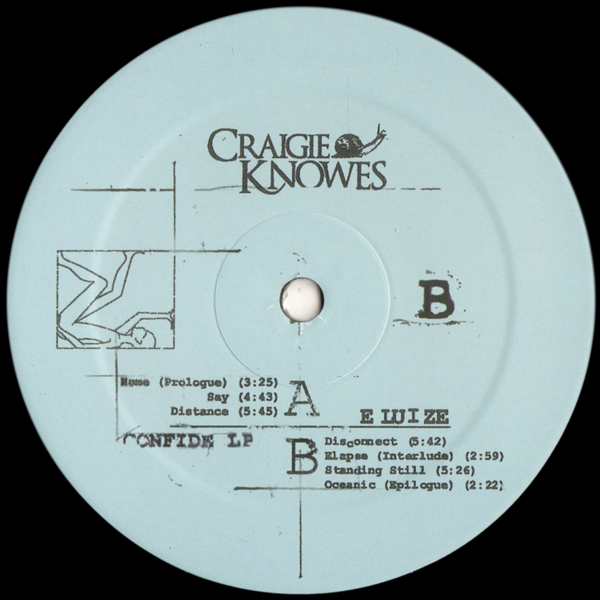 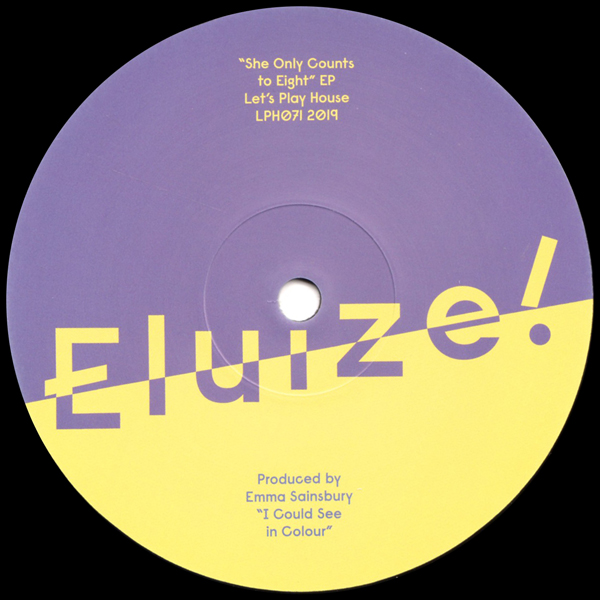 She Only Counts to Eight