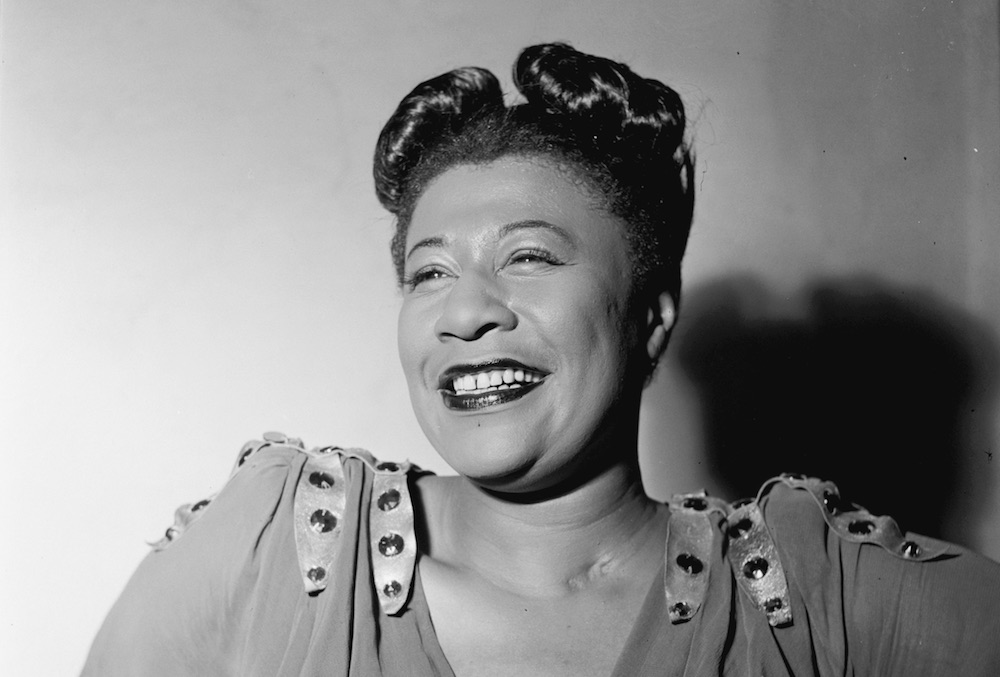 Ella Fitzgerald’s magnificent Gershwin songbook collection is to be reissued as a 6xLP vinyl box set to mark what would have been the singer’s 100th birthday this April.

Born on 25th April 1917, Fitzgerald was, along with contemporaries like Billie Holiday and Sarah Vaughan, regarded as one of the most important and influential jazz vocalists of all time, lending her voice to countless standards that have since become the most revered in the canon.

Among them was her 1959 album Ella Fitzgerald Sings the George and Ira Gershwin Song Books with the Nelson Riddle Orchestra, featuring classics like ‘But Not For Me’ and ‘My One And Only Love’.

Now, a replica of the rare 5xLP set will be reissued alongside a new LP of the original accompanying 10″ instrumental EP with orchestra tracks on and additional session material.

Newly mastered at Capitol Studios where it was originally recorded, the set will also house five lithographs by French impressionist painter Bernard Buffet who contributed artwork to the 1959 release, as well as updated hardcover book, Words And Music.

Click here to pre-order yours ahead of its release on 21st April. 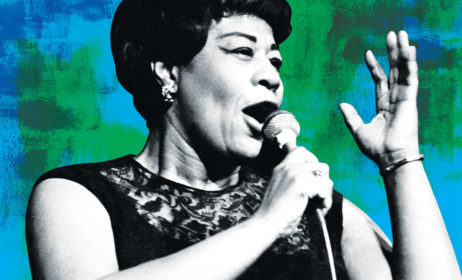 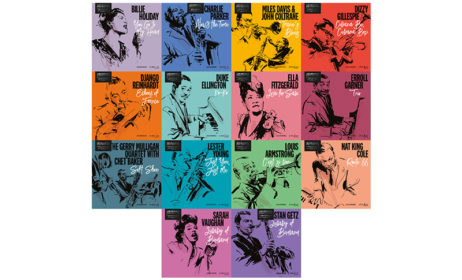 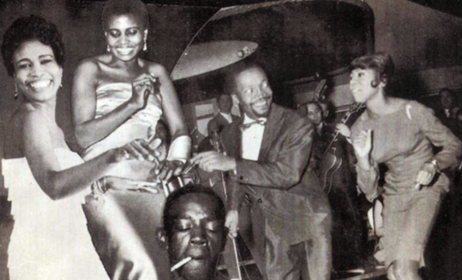