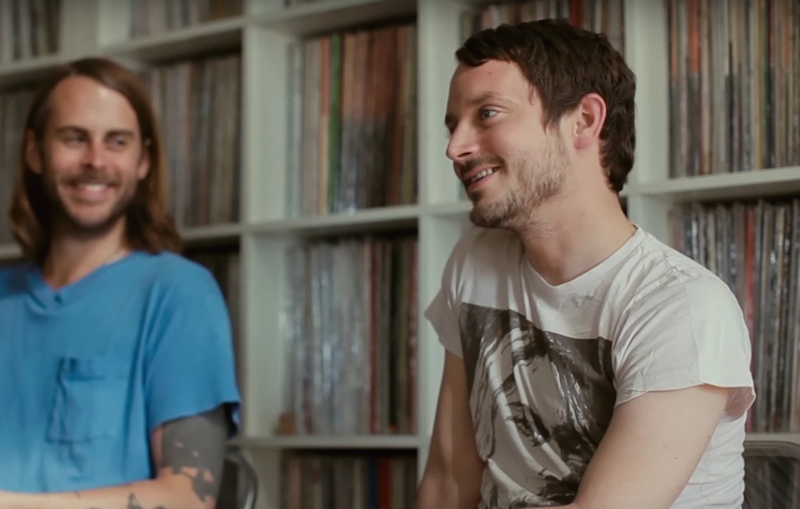 Listen to his VF mix – spanning Don Cherry, Baris Manço and Dip In The Pool – and it won’t come as a surprise that Elijah Wood wants to open a record store.

When he’s not on set, the LA-based actor is probably out digging for vinyl or DJ’ing in a club.

“I DJ as a hobby, which has increasingly become a source of enjoyment and expression. I’ve always wanted to open a restaurant as I’d love to marry the creativity of designing a space while giving a great chef a place to create,” he told Empire magazine. “And opening a record store is something I’ve wanted to do since I was a teenager.”

Elijah confirmed with The Vinyl Factory that, for the moment, his record store dream is exactly that: a dream. Hopefully he’ll get round to it one day. Until then, snoop around his and Cowie’s massive record room: