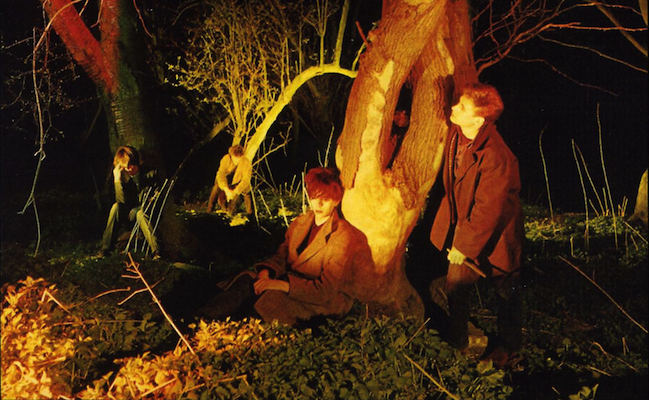 Originally released in 1980 and heralded as one of the post-punk outfit’s most important studio albums, this timely reissue of Crocodiles looks back to the band’s maiden voyage at a time when they have a twelfth album in the pipeline.

The moody, stripped down piece is urgent and perilously anxious, the liberation of punk rebellion giving way, as it was in 1980, to introversion and doubt. As Rolling Stone critic David Fricke wrote in 1981 of lead singer Ian McCulloch; “Instead of dope, McCulloch trips out on his worst fears: isolation, death and emotional bankruptcy.”

Released as a ‘hardback book edition’ (the ‘book’ itself is confined to a 16-page booklet) by Weatherbox, and due to hit the shelves on 2nd July, the latest reissue of the album comes with a ten track bundle of extras gleaned from a 2003 CD reissue of the album, and include unreleased tracks, early versions and the live EP Shine So Hard. [via Exclaim]