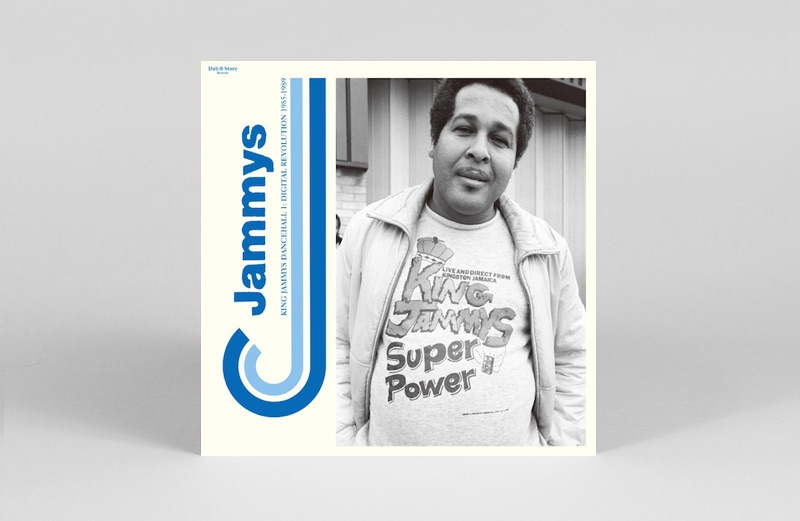 Announcing the pentalogy on Instagram, the Tokyo record shop and label shared details of the first release King Jammys Dancehall 1: Digital Revolution 1985-1989, with each further part set to follow every month from February.

The compilation will feature Jammy’s productions for the likes of Dennis Brown and Wayne Smith, with whom he cut arguably the first ever fully digital dancehall rhythm ‘Under Me Sleng Teng’ in 1985.

Produced by Lloyd James aka King Jammy himself, King Jammys Dancehall 1: Digital Revolution 1985-1989 will be released on 10 February via Dub Store Records. Pre-order yours here. 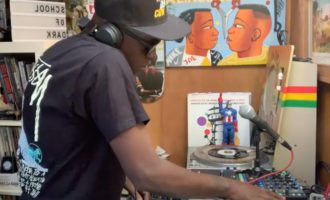