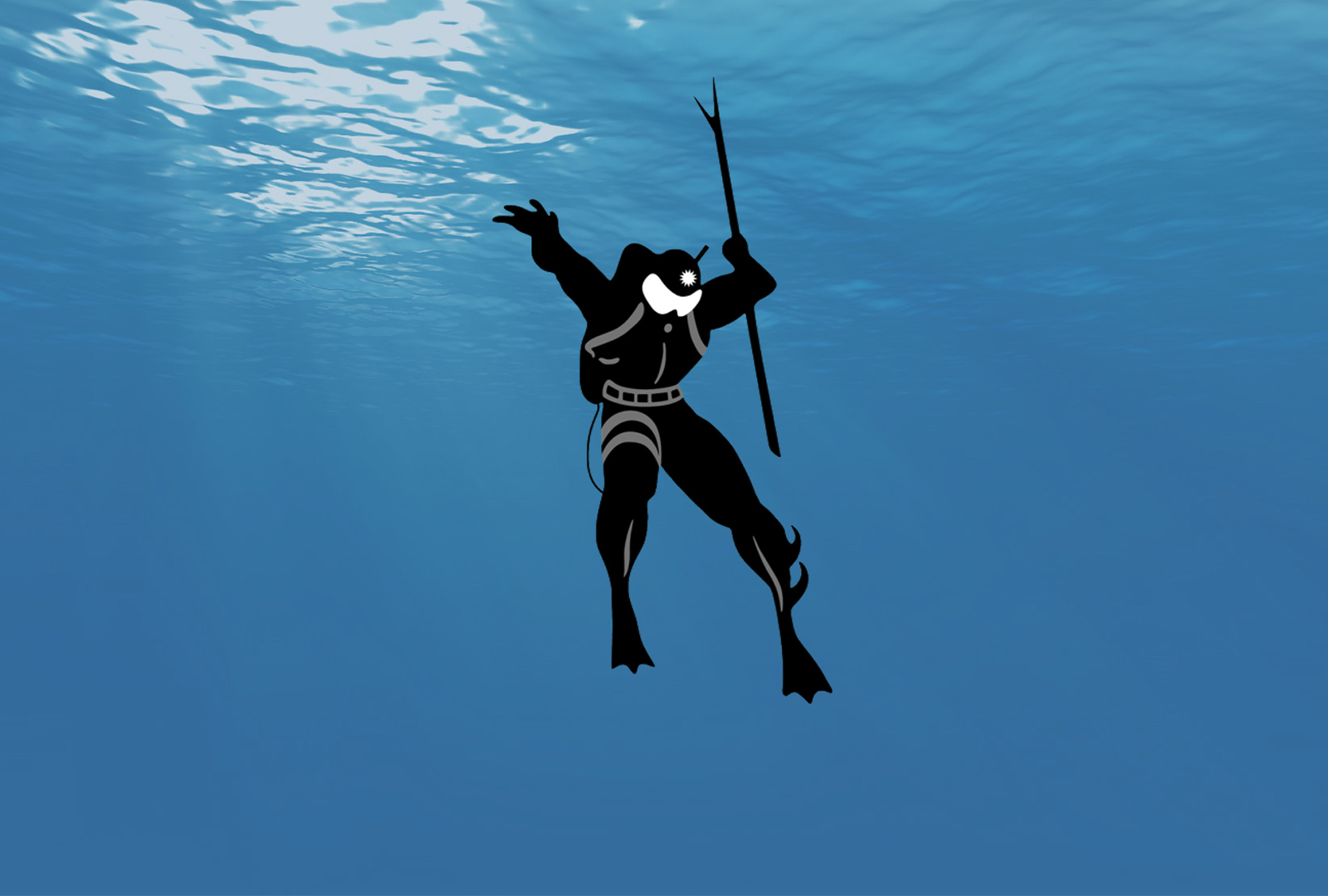 Tresor is launching a new reissue campaign from its catalogue of Drexciya and related projects, with the re-release of Neptune’s Lair this September.

For the new series, Tresor have commissioned Detroit-based artist Matthew Angelo Harrison, who teamed up with graphic designer Yannick Nuss and photographer Corine Vermeulen, to produce new album art for each release.

Launching with Neptune’s Lair in September, releases will come bi-monthly until March 2023.

Pre-order Neptune’s Lair from Bandcamp in advance of its 2nd September release; check out the artwork and tracklist below. 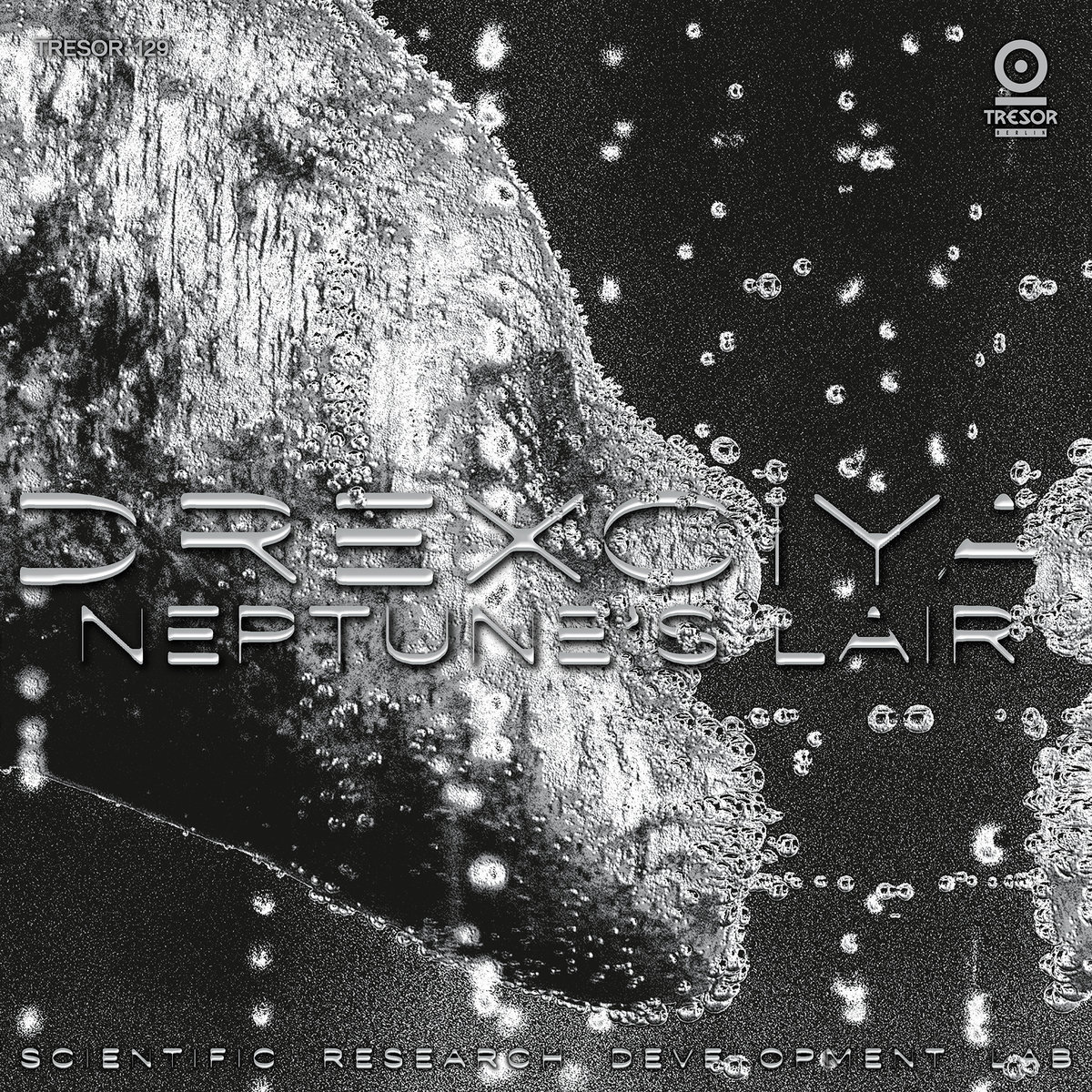 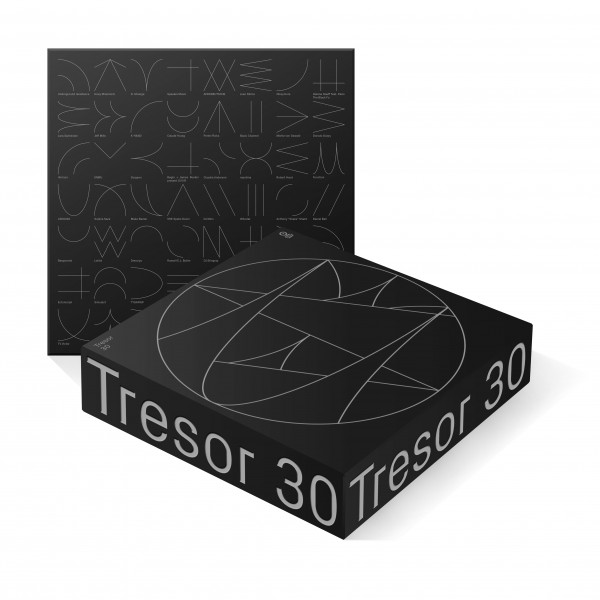 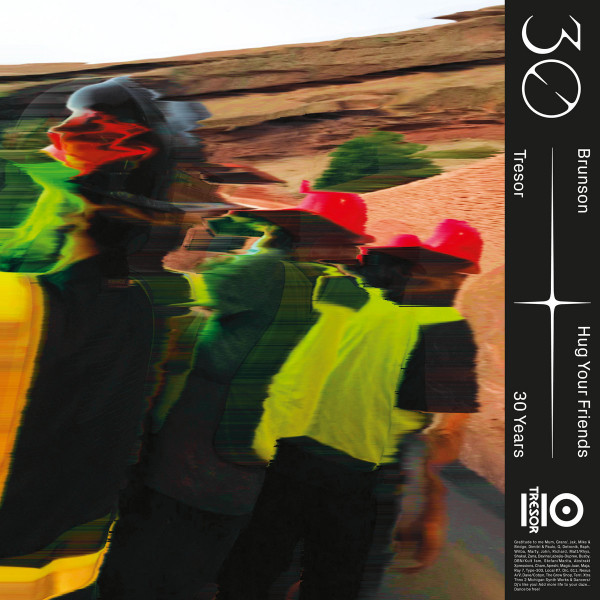 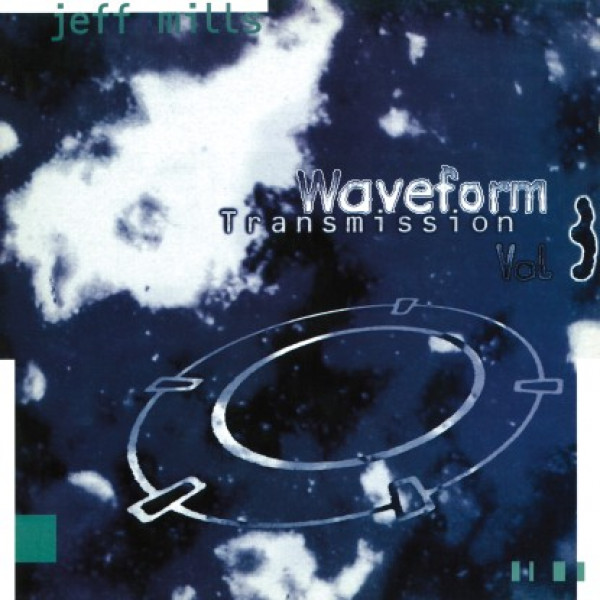